A Framework for Government Financial Assistance in an Economic Crisis: Jerome Gessaroli for Inside Policy 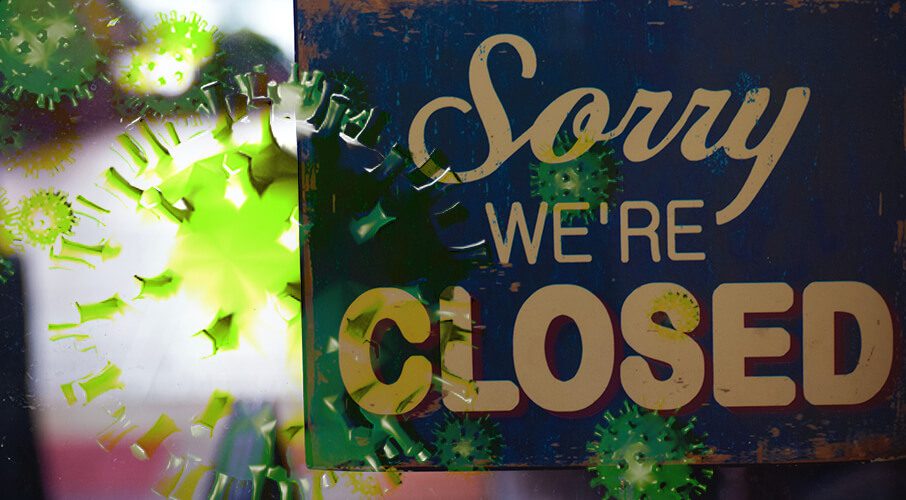 The government should supply capital to typically profitable firms at market rates and restrict its usage to maintaining core operations, writes Jerome Gessaroli.

In times of economic crises, governments often provide companies with financial assistance in order to reduce economic damage. With business activity plunging due to the pandemic lock-down, the federal government estimates it will make available over $570 billion in support through a wide variety of programs. As one can imagine, this will result in taxpayer liabilities that will have to be paid for far into the future. In addition, with such large government economic intervention, market distortions and moral hazards can also easily arise.

I will examine three programs with regard to their efficiency and likelihood of causing economic distortions:

Due to the relatively relaxed criteria and no requirement to repay the funds, significant taxpayer money will undoubtedly go to companies that legally meet the criteria for assistance but do not need it. While some may claim those are actions taken by deceitful managers, those managers can point out they have a fiduciary responsibility to make decisions that are beneficial to the company's owners.

Market distortions can hurt future growth and economic activity. Think of the small tech company eco- system. Small tech companies are initially financed to develop an idea. If the idea is good, the companies attract additional capital and talent. If the idea is poor, that company fails and the talent is redeployed into other companies with new ideas. This natural self-selecting system has worked to create many successful companies.

The economist Joseph Schumpeter viewed this as a form of creative destruction, "incessantly destroying the old one, incessantly creating a new one," and saw it as an essential element of the market economy. If government money is now easily made available to prop-up companies that would have otherwise failed, it would upset an eco-system that has created companies such as Apple, Microsoft, and Google.

Governments should follow three principles, partly based on Bagehot's dictum, when providing companies with financial assistance. Walter Bagehot was a famous 19th-century English businessman and writer. In his book, Lombard Street: A Description of the Money Market, Bagehot writes that in times of crisis, central banks should lend freely to companies with good collateral at a high cost. His dictum is powerful, and if used can reduce the cost to taxpayers as well as limit government-induced market distortions.

Let the market economy do what it does best

Competitive capital and product markets are the most effective mechanism for efficiently producing competitively priced sought-after goods and services. Successful corporations create employment, generate taxable profits and provide an appropriate return on investors' capital commensurate with the risk taken. History has shown the market economy's remarkable ability to create wealth, generate sought-after goods and services, and allow for large public investment through taxation of profits and income. This is the single most important principle when structuring a bailout.

A recent Globe and Mail article on the oil sector bailout being planned stated “a federal source cautioned that major players such as Suncor and Canadian Natural Resources have the financial resources to pick up many of the small and medium-sized energy companies that can’t survive the current crisis and that Ottawa’s role should be focused on helping unemployed oil and gas workers.”  The sentiment is correct.

However, the above three programs work directly against the idea. Financing normally weak firms may or may not keep them alive. But even if they still operate, a report by the Bank of International Settlements finds that such companies “are not as productive and crowd out investment and employment at more productive firms.”  These firms hinder employment and economic growth.

Use financial assistance to stabilize corporate operations, not for specific stakeholders

Mandates placed on government financial aid directed at any one stakeholder limits a company's ability to restructure in order to remain viable.

The collapse in air travel due to closed borders has caused Air Canada's seat capacity to fall by 90 percent. The company's response was quick, temporarily laying-off over 16,000 workers and managers. In addition, the company announced cost reductions totalling $500 million, while simultaneously drawing on its $1 billion line of credit. The decisions were tough but necessary to increase liquidity and lower their burn-rate in the face of massive revenue loss.

But just days later, the carrier announced it would hire back its workers through the federal government's CEWS program. The government program wrongly incentivized Air Canada into extra expenditures that they otherwise would not have incurred.  Moreover, a CBC report stated that the workers will remain at home “as there is no work for them.” The government should have instead modified its existing unemployment insurance program to provide wage support for Air Canada's laid-off workers.

Often in times of economic crises, capital is not easily obtained and if obtained, its cost is high. If government is to risk taxpayer money, taxpayers should have the opportunity to earn a return commensurate with that risk. Higher cost explicitly deters well-capitalized companies from using government money, as it is expensive. Instead, government funds used will be limited to those companies truly requiring it.

In summary, the government should supply capital to typically profitable firms at market rates and restrict its usage to maintaining core operations.  This will minimize market interference, limit taxpayer liabilities and reinforce market discipline on both businesses and investors alike.

Jerome Gessaroli teaches finance at the British Columbia Institute of Technology and is the lead Canadian co-author of Financial Management Theory and Practice, 3rd CE.