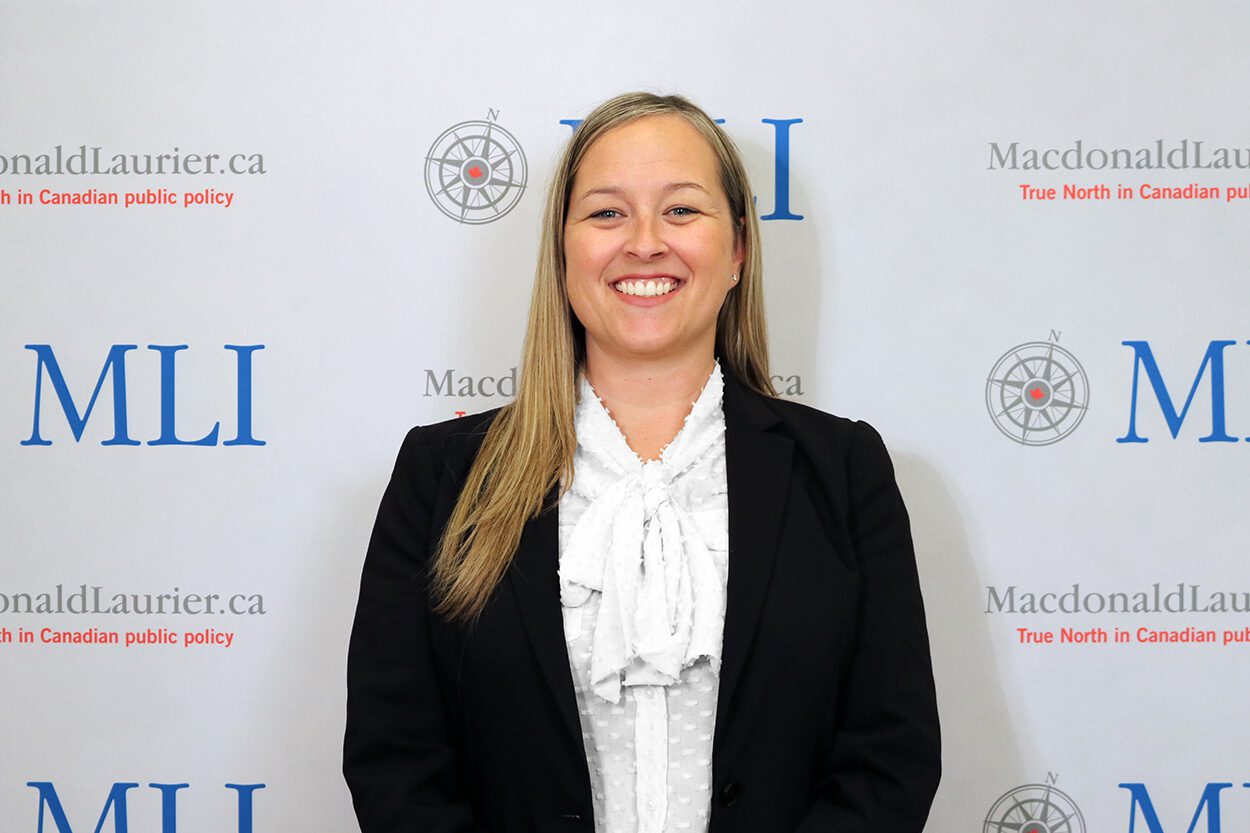 Amber Russell is the Manager of Administration and Finance. Amber previously worked as the Manager of Tour and Events in the Prime Minister's Office under the leadership of the Rt. Honourable Stephen Harper, P.C., Canada's 22nd Prime Minister for nearly a decade planning international and domestic events and logistics. In 2015 she became his Director of Operations in his Parliamentary Office before he stepped down as the Member of Parliament for Calgary Heritage. Amber is a graduate of Carleton University.