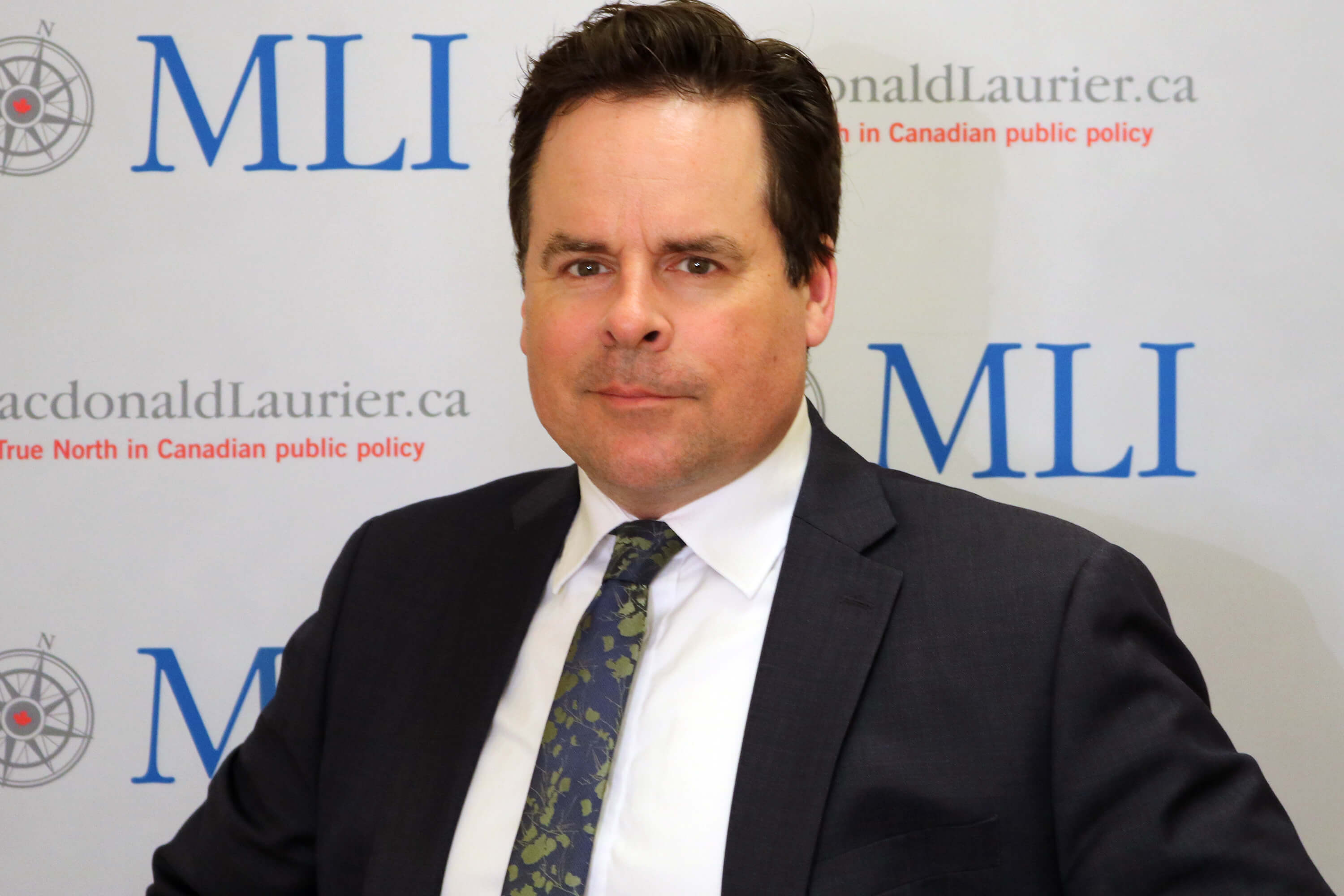 David Watson is Managing Editor and Communications Director at the Macdonald-Laurier Institute, overseeing the institute's research and publications agenda, and its communications and outreach efforts. A former journalist, Watson has worked at the Globe and Mail and then the Ottawa Citizen, where he was editorial pages editor from 2010-2013, overseeing all aspects of the Citizen's opinion pages, chairing the editorial board, and participating in major management decisions as a masthead editor. He began work at MLI in 2013.