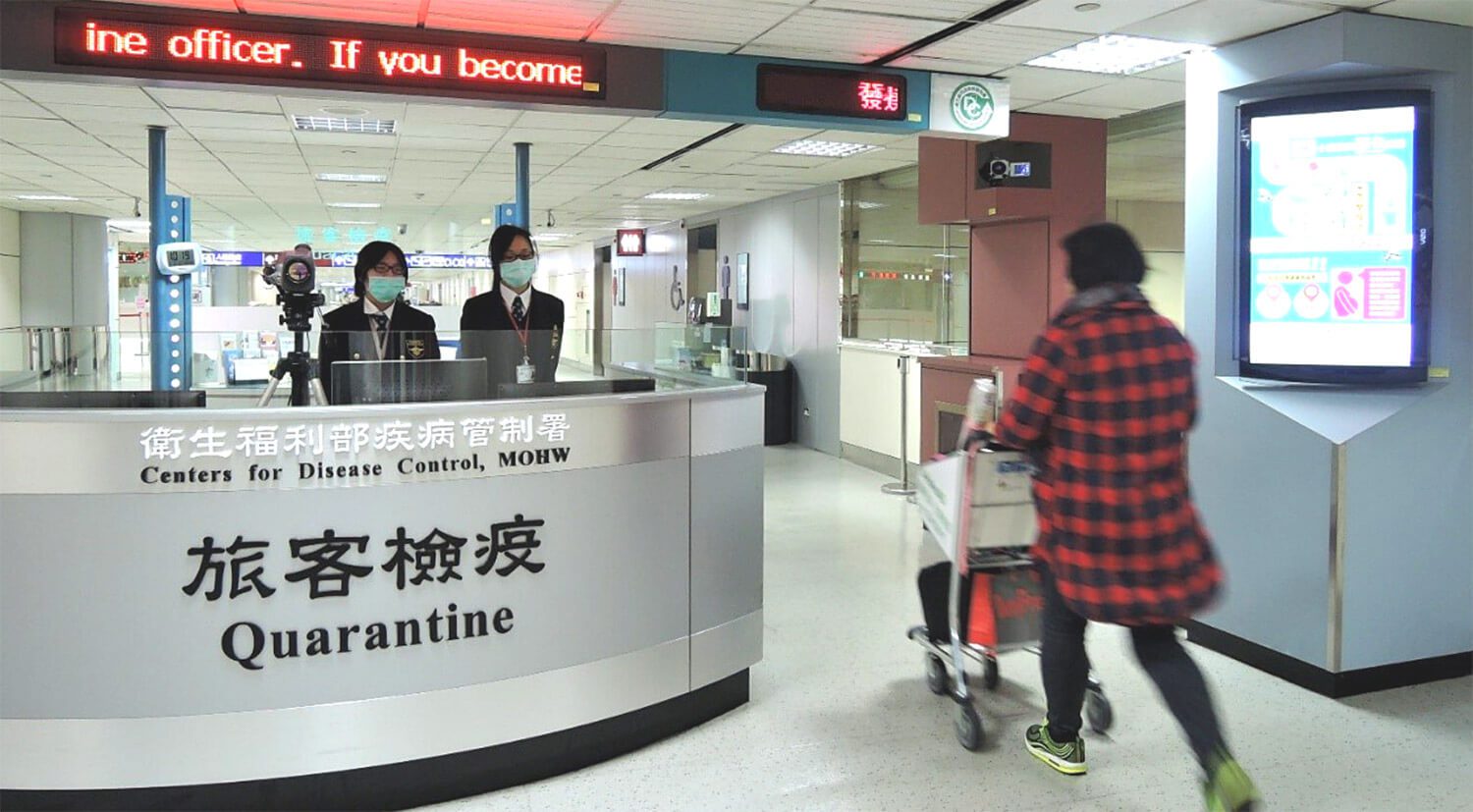 When the next major pandemic strikes, it will be essential that information be shared between health authorities in as expediently and transparently a manner as possible. J. Michael Cole asks whether we can confidently believe that Beijing will put health before politics, having already shown health to be a secondary consideration.

Once again this year the World Health Organization (WHO) in Geneva has given in to pressure from Beijing and denied Taiwan the ability to participate in the World Health Assembly (WHA) meetings from May 20 to 28. In doing so, the WHO is violating the very spirit of its constitution, which states that the enjoyment of the highest attainable standard of health is a fundamental right of every human being.

This marks the third consecutive year that Taiwan isn’t sent an invitation to participate in the high-level meetings. Having ceded control over global health decision making to politicians in authoritarian China, the WHO is denying 23.5 million people in Taiwan a chance to be represented in Geneva, all because the democratically elected government in Taipei refuses to be coerced by the Chinese Communist Party into agreeing to the “one China” principle, which among other things would impose a formula for annexation – “one country, two systems” – which is morally and politically bankrupt.

What’s equally deplorable is that Taiwan’s inability to get invited to the WHA again occurs after a number of significant democracies, Canada included, worked behind the scenes to ensure the island-nation could participate. This outcome highlights the extent to which China has infiltrated the halls of the UN, the General Assembly above all. That a constellation of leading countries which recognize the contributions that Taiwan, a modern state with a world-class health system and a rich experience dealing with health contingencies (including SARS), cannot sway the WHO leadership to do what’s right by the Taiwanese people and the international community speaks volumes about the state of affairs at the institution.

We’ve yielded global health to the whims of a regime that time and again has refused to share key information on emerging health issues; we’ve given the keys to a regime that has no compunction in locking up more than one million Muslim Uyghurs in concentration camps across Xinjiang, which alone should be enough to convince us that “the highest attainable standards of health for all human beings” isn’t exactly a top priority for Beijing.

After years of being refused, due to Chinese pressure, participation at the WHO and other institutions such as Interpol and the Montreal-based International Civil Aviation Organization, it has become clear that the UN is no longer the right platform – or the sole platform – where likeminded countries can meet to tackle the main global challenges of today and tomorrow. In the fast-paced, interconnected world of the 21st century, we cannot afford to have blind spots in the global system. And yet, due to the whims of a revisionist regime, we’ve succeeded in manufacturing just that, leaving out in the cold a country that serves as a major transportation hub in the Asia-Pacific.

When the next major pandemic strikes (and it will likely come from this part of the world), it will be essential that information be shared between health authorities in as expedient and transparent a manner as possible. Can we confidently believe that Beijing will put health before politics, having already shown with SARS and other natural disasters that in fact health is a secondary consideration?

The stakes are simply too high for the international community to countenance such behavior. If the UN will not do what is necessary to rectify the situation, then countries like Taiwan and its allies around the world should bypass the institution and create one of their own. One possible venue for such efforts is the Global Cooperation Training Framework (GCTF), which since 2015 has brought together experts from Taiwan and the US to address a variety of issues, from disease control to combating disinformation. The formula has had such success that in the past year other countries, such as Japan, have joined enlarged GCTF sessions, while others, like Canada, have explored the possibility of joining or creating their own version. Nothing prevents GCTF, or something like it, from becoming a more permanent “institution” that emphasizes cooperation between democratic allies on a variety of pressing issues.

Taiwan’s unremitting effort to participate in UN institutions is understandable, as doing so reinforces the very notion of its sovereign existence in the face of Chinese claims over it. But maybe the time has come for Taipei to realize that a more pragmatic solution, and the key to ensuring its meaningful participation as a responsible player within the international community, lies elsewhere. As long as Beijing retains its unhealthy emprise on the UN system, a more creative alternative might be necessary — for Taiwan, and for the rest of us.