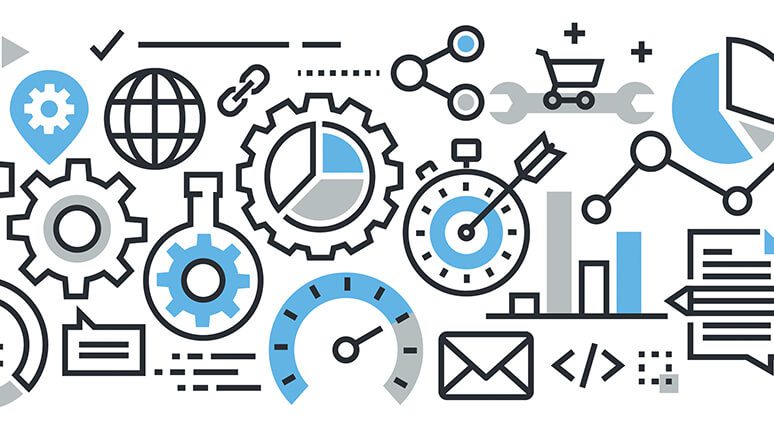 Current innovation policies are a mess of disparate and expensive programs that dole out vast amounts of money wastefully and inefficiently, write Richard Owens and Brett Byers.

The Trudeau Liberals are grappling with how to accomplish a policy agenda as a minority government. One thing they could do is rethink their innovation policy. For all the talk of superclusters and government-driven innovation, Canada is falling behind on a variety of important innovation measures, including foreign investment, research and development spending, patenting, and more. Current policies aggravate these failures. They are a mess of disparate and expensive programs that dole out vast amounts of money wastefully and inefficiently.

Take Mastercard, for instance, which is slated to receive nearly $50 million in grants from the so-called Strategic Innovations Fund (SIF). Allegedly to create jobs and spur innovation, it is obvious pork-barrelling. Mastercard is a highly profitable global behemoth with $12 billion in annual revenue. It needs no Canadian taxpayer money. But the criteria for doling out our money under the SIF are so vague and weak that such travesties are common. A look at the list of grants suggests the only gain from such “strategic investments” is in voter cynicism.

Cynicism is also fed by subsidizing companies like Bombardier, which has received more than $4 billion in government help since 1996. Despite that investment, Bombardier has a record of continuous failure, punctuated most recently by its selling off of its rail and commercial airplane divisions. With the government backing losing companies so consistently, why would anyone trust Ottawa’s ability to pick innovation winners?

Corporate welfare schemes open Ottawa to integrity-related criticisms like the SNC-Lavalin scandal. They drain the private sector for no benefit to Canadians but considerable risk to policy-makers. A minority government should be looking for options that are publicly palatable, politically achievable, and ultimately effective. Ottawa must get back to basics on what intelligent innovation policy looks like.

The government’s role is to create conditions for innovators to thrive. One necessity is to assure innovators their ideas will not be stolen. Ottawa must improve Canada’s intellectual property rights protections. Implementation of the USMCA, with its longer copyright term, is a start. But other measures are needed. We should have stronger data protection for biopharmaceuticals, a measure ill-advisedly dropped from USMCA. Fair dealing under the copyright act is disastrously out of control and needs to be checked. Canada lags behind its peers, including the U.S., when it comes to protecting the valuable IP that is at the core of an innovative economy. We compete heavily with the U.S. for talent and investment. We cannot allow greater cross-border gaps to emerge in policies protecting IP and investment.

Government should also be actively enforcing IP laws and policies to prevent the mass piracy that so undermines the ability of our creators to make a living. It should be reinforcing border interdiction of counterfeit goods, which are a serious safety threat to Canadian consumers as well as a commercial threat to businesses operating honestly. We also need to combat IP thieves, including China, with its increasingly brazen efforts to infiltrate research centres and steal sensitive IP. Chinese government infiltration of university research needs urgent intervention. In addition, we are too dependent on China for some new products, like antibiotics. With our allies, we should develop incentives to create domestic supply. It almost goes without saying that giving Huawei a role in our communications infrastructure would be a mistake.

Private sector innovation should be a consistent aim of government, but it is not. One of Canada’s most innovative sectors is pharmaceutical development — which the government seems laser-focused on killing with new policies to slash drug prices, inadequate IP protections and a completely unnecessary universal pharmacare program. The result will be dramatically reduced access to new drugs in Canada, forcing more Canadians to go to the United States for care. And if price differentials with the U.S. increase, there will be even more momentum behind states’ efforts to import drugs from Canada. No one should doubt what a disaster that would be for Canadian supply.

The federal government can help innovators by reducing taxes. By refocusing existing inefficient corporate welfare programs into targeted tax cuts, private money can flow more efficiently towards entrepreneurs and innovators. Continued fiscal profligacy will constrain policy freedom to encourage the pools of private capital on which the economy depends. The budget must be balanced for the good of the economy, not to mention future generations.

A reframed innovation agenda centred on the themes of strong IP provisions, a competitive tax environment and direct funding for research would make serious and tangible differences for Canada’s innovation economy. The political partners for these different themes may vary but a savvy Liberal government should have no problem implementing this agenda, which would succeed far better than the current mess of policies and programs.