Biden or Trump, it's still America First: Jack Mintz in the Financial Post 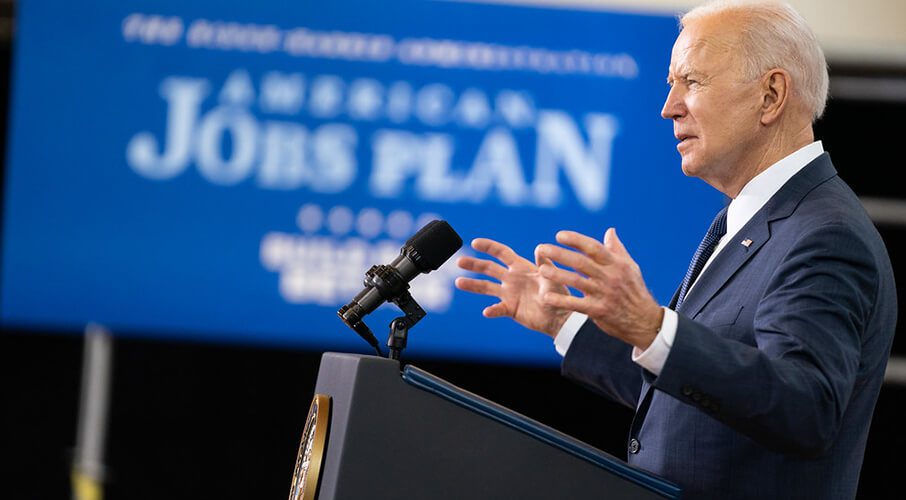 Tone aside, it is hard to see any real change in Canada’s relationship with the United States, writes Jack Mintz in the Financial Post. Below is an excerpt from the article, which can be read in full here.

Now that the first 100 days of Joe Biden’s presidency are history, we should be asking whether his foreign and trade policies have been good for Canada. He certainly deserves credit for being open to working with his allies. This is an improvement on Donald Trump, who saw the world as a Roman arena with the strongest gladiator winning out. If we are being honest, however, we should be very disappointed with Biden – his America First orientation is not that far from Trump’s.

On the plus side, Biden is not looking to renegotiate NAFTA, which Trump called the “worst trade deal in history.” Thanks to first steps taken by the Mexicans and our own persistence, Trump finally agreed to a new deal. But the 25 per cent steel and 10 per cent aluminum tariffs he imposed in 2018 haven’t been lifted yet. He did lift some aluminum tariffs last August but the rest continue and the Biden administration shows little interest in removing them.

Canadians were rightly enraged by Trump’s tariffs. So where is our criticism of Biden, who is every bit as protectionist when it comes to U.S. steel and aluminum? Perhaps Ottawa is silent about this slap in our collective faces in hopes of making progress on other issues.

If so, it might want to rethink. Progress has been scarce. On his very first day in office, Biden cancelled Keystone XL, this despite pre-election assurances to the prime minister that he would review the project before making a decision. Some review! TCE worked out a net-zero emission pipeline powered by renewable electricity but the Americans shot that down sight unseen. Holding hardly any seats in western Canada, our PM barely squawked. Making a real fuss should be important to all of Canada: cancellation hurts Canada’s most important source of export earnings, generated by an industry with one of the best environmental, social and governance records among world oil producers. Its earnings help pay for federal spending on childcare, equalization and other pet projects. Without our mineral exports, the federal deficit would be higher and the Canadian dollar much lower than they are.