Blackness test for Ottawa grants a throwback to colonialism: Jamil Jivani in the National Post 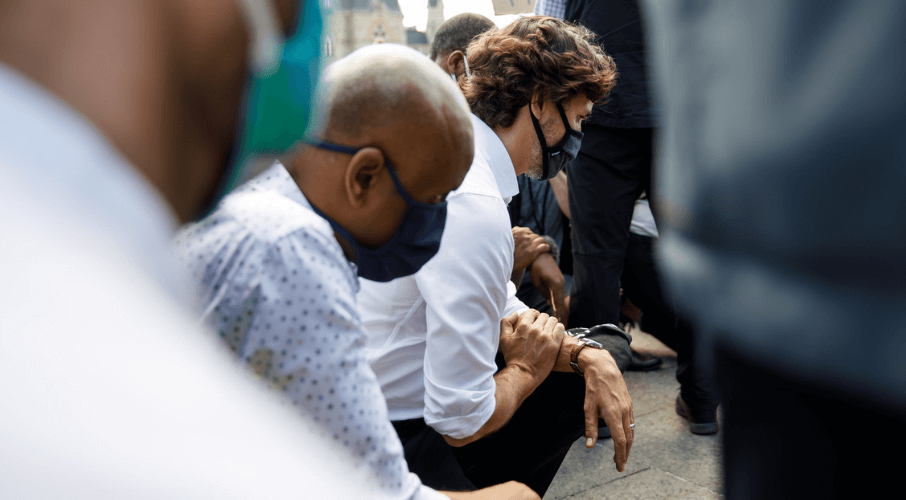 Having government officials measure “Blackness” feels like a throwback to colonialism. The dehumanizing act of questioning a Black person’s Blackness remains far too common, writes Jamil Jivani. Below is an excerpt from the article, which can be read in full here.

For a government so politically correct it borders on comedy, the Trudeau Liberals find themselves in yet another controversy concerning race.

This time, the Support for Black Canadian Communities Initiative is at the centre of the drama. Federal officials sent an email last week rejecting hundreds of organizations that applied for funding. Their email informed some Black community leaders that their organizations are not Black enough to qualify.

Specifically, the initiative disqualified some Black groups on the grounds that they weren’t satisfactorily “led and governed by people who self-identify as Black.” According to the Toronto Star, the pool of rejected applicants includes Operation Black Vote, which is operated by a team of Black Canadians and supports the election of Black people.

Department officials retracted the initial rejection letter a day later, but community leaders weren’t persuaded by a second letter’s alternative explanation that applications were rejected because of missing information. Operation Black Vote’s chair, Velma Morgan, told The Canadian Press, “As if we’re incompetent or foolish and we’re going to believe the second email over the original email.”

Minister of Family, Children and Social Development, Ahmed Hussen, was reportedly “furious” about the initial rejection letter sent out. And for good reason. The letter reveals Ottawa bureaucrats are unfamiliar with the Black community groups being evaluated for grant opportunities. More importantly, having government officials measure “Blackness” feels like a throwback to colonialism. The dehumanizing act of questioning a Black person’s Blackness remains far too common. I accused The Globe and Mail of engaging in such colonial behaviour last year when they published a story where I was accused of “anti-blackness.”