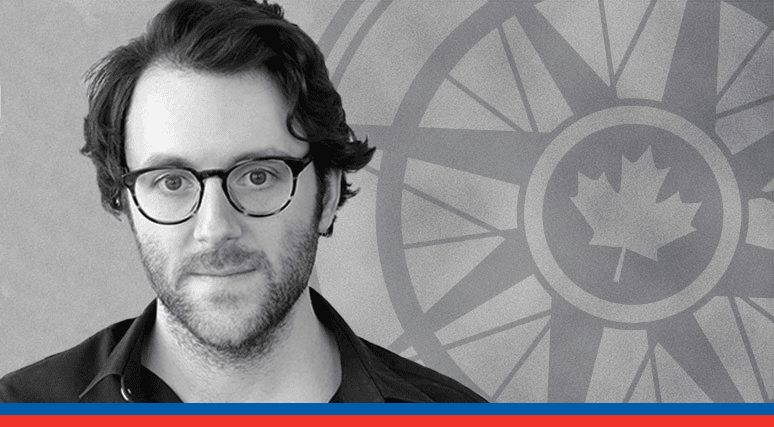 OTTAWA, ON (August 21, 2020): Disinformation has only increased during the COVID-19 pandemic. Chinese, Russian, and Iranian governments actively promote conspiracy theories and myths regarding the origins and the threat posed by COVID-19, potentially placing western societies at risk, including in Canada.

In the latest edition of MLI’s Straight Talk, Michael Weiss from the Daily Beast discusses Russian propaganda, disinformation, and influence operations. This publication is based on a transcript of a recent discussion between MLI Senior Fellow Marcus Kolga and Michael Weiss on an episode of MLI’s Pod Bless Canada.

Over the course of the conversation, Weiss and Kolga explore how disinformation has evolved, what it looks like, and the risks of countering it. As the US prepares for another presidential election, there are rising concerns that the Kremlin and other foreign actors will try to influence the election outcome again.

“Somebody like Putin has a very easy time dealing with someone like Trump,” says Weiss. He goes on to explain how Russia has deployed effective tactics using flattery, gaslighting, and manipulation to recruit agents of influence. However, these are not new tactics. While disinformation and propaganda long predate the KGB, Weiss delves into how first the Soviet Union and now Russia has proven so adept at spreading disinformation.

“The goal is very simple: to generate skepticism, doubt, conspiracy theories and really divide the West against itself, to allow for this sort of cannibalization of civilization,” notes Weiss.

Weiss explains that disinformation is easily picked up from the fringes to be circulated into mainstream media and it becomes difficult to distinguish between factual and fake news. Foreign disinformation often can spread without its spreaders or audiences even being aware that the information is nefarious. “Because there is a problem in the way that western reporting is done, the Russian services and their accomplices can seize upon that,” says Weiss.

Social media platforms like Twitter have increasingly become more divisive and vitriolic, emerging as another useful tool to circulate propaganda and distort narratives. As Weiss says, “if you don’t have a well-educated populous, forget about disinformation and propaganda. The rot runs much deeper.”

Throughout the conversation, Weiss discusses a variety of aspects of this issue, including:

Ultimately, Weiss argues that what is most needed to address disinformation is a considerable amount of time, perhaps even spanning decades. However, in the midst of a crisis, we will probably continue to focus on band-aid solutions rather than the root cause.

***
Michael Weiss is the Editor-at-Large at the Daily Beast. He is the co-author of the New York Times bestseller ISIS: Inside the Army of Terror. He is currently working on a book about the history of Russian military intelligence.