Friends of Canada still in Afghanistan face immeasurable risks to their lives: Richard Shimooka in the Vancouver Sun 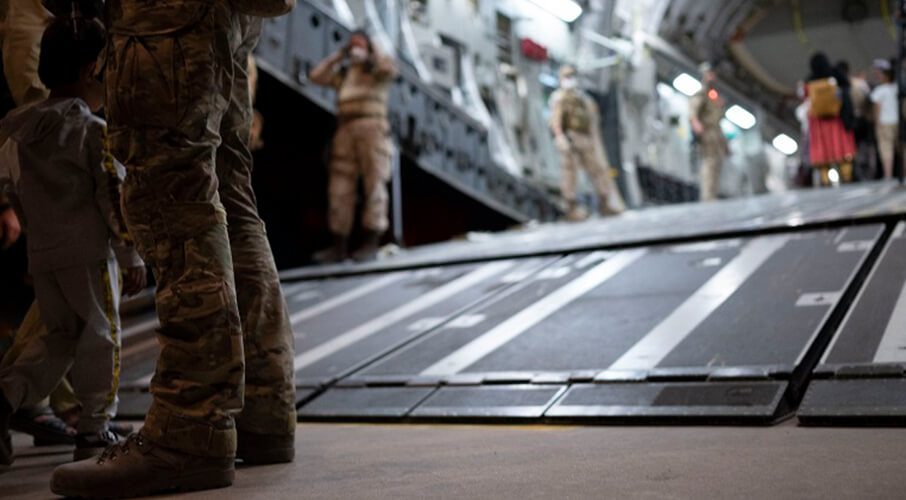 Thus far Canada’s response to the collapse of the government of Afghanistan has been a disaster, but there is still time to address its failings, writes Richard Shimooka in the Vancouver Sun.

During the federal election campaign, no issue saw more cross party and popular support than assisting those Afghans who had supported Canada’s efforts in Afghanistan. Much of the focus has been on military interpreters, embassy staff and Canadian citizens.

However, this underplays the scale of Canada’s involvement in Afghanistan.

Local partners and contractors were an essential element of its presence, particularly aid and development workers. They often worked in highly insecure regions and covered controversial topics, such as women’s reproductive health or democratic inclusion. This alone makes them a prime target for Taliban reprisals. Many of them have already been threatened, with a number injured and even killed. Every day they remain in the country adds immeasurable risks to their lives.

At least 10,000 such individuals remain in Afghanistan today, many of whom have already received some vetting. They remain in limbo, stuck under the looming threat of Taliban reprisal while clinging to the thin promise that countries like Canada might remember and act upon their commitments.

As our former allies wait, it would be far too charitable to describe Canada’s response thus far as inadequate and disorganized. It has been disgraceful.

The initial delay in Canada’s response could be attributed in part due to the federal election, where the bureaucracy operates under the caretaker convention and is limited in its ability to change pre-existing policy. With no political leadership to direct the bureaucracy to streamline its processes to facilitate the refugees’ escape, it immediately bogged down.

Applicants faced these insurmountable bureaucratic hurdles, while Afghanistan collapsed around them. They often received conflicting or useless information, which prevented them from fleeing the country. In sum, it was an abject disaster, and a tragic irony that the Canadian bureaucracy they serviced has become a major impediment for their quest for safety.

Even with the election several weeks past, nothing has been done since to address these problems. A common issue is that Afghans are unable to obtain necessary visas for them and their families due to disorganization between the Immigration, Refugees and Citizenship Canada and Global Affairs Canada — a relatively straightforward problem that should have been corrected months ago at the first signs of a crisis.

Instead, the government’s recent responses have only exacerbated their plight. On Sept. 28, Ottawa raised the cap on the number of Afghan refugees from 20,000 to 40,000 individuals — an empty political gesture designed to offer the perception of action, but will only hinder ongoing efforts. The visa processing system and extraction processes are already overwhelmed and severely under-resourced; the system must now accommodate double the number of refugees without prioritizing those who are at the greatest risk.

To resolve this crisis, the government must make it a real priority and implement a number of practical steps. It needs to provide the necessary resources and direction to the bureaucracy to remove feckless processes and barriers that are hindering people from exfiltration. Clear program pathways must be established for these individuals, so not to force them to navigate a broken bureaucratic system while under great personal risk inside Afghanistan.

Third party groups are trying to fill the void, and have enjoyed some success: on aggregate they have moved nearly three times as many people out of the country than the government of Canada. At a minimum, Ottawa should work to support their efforts, including by providing them with much-needed resources.

Canada should also modify the eligibility for its resettlement program so that it explicitly helps all people who worked with Canadians on the ground, including aid workers. Ottawa must also engage strongly with Pakistan, the most likely location where refugees will exit Afghanistan, to facilitate their entry with as few impediments as possible. Many are at their financial limit and are unable to pay fees and bribes necessary to escape

Thus far Canada’s response to the collapse of the government of Afghanistan has been a disaster, but there is still time to address its failings. The safety of people who served Canada loyally is at grave risk, and they deserve so much better than what they have received thus far.