Should Canada ban non-residents from buying homes? No: Philip Cross in the Toronto Star 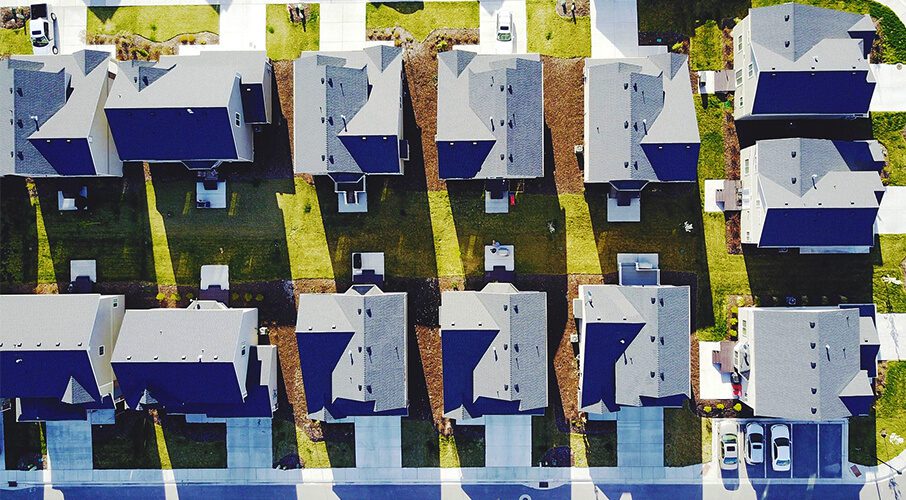 Unfortunately, taxing or even banning non-residents from buying homes hardly addresses the real reasons behind soaring house prices and in practice is not likely to be easily enforceable, writes Philip Cross.

Since 2015, house prices have taken off, especially in Toronto and Vancouver. As a result, average home prices in both cities are approaching $1 million, extinguishing the dream of home ownership for many young people.

Not for the first time, politicians reacted to this affordability crisis by scapegoating a small group of people who don’t vote in elections; non-residents living abroad who buy homes in Canada fit this bill perfectly. B.C. introduced a 15 per cent tax on non-resident property purchases in April 2016, matched by Ontario in April 2017.

Unfortunately, taxing or even banning non-residents from buying homes hardly addresses the real reasons behind soaring house prices and in practice is not likely to be easily enforceable.

What is driving the surge in homes prices? Consider its origins. House prices were stable in Vancouver and rising moderately in Toronto leading up to 2015. Prices took off starting in 2015 when two things happened simultaneously as a result of the crash in oil prices:

Non-residents were not to blame for the sudden rise in demand beginning in 2015. StatCan data show that non-residents appear to own only 3.4 per cent of properties in Toronto and 4.8 per cent in Vancouver, skewed more to the market for condos than single-family homes. The Bank of Canada’s interest rate cut and the concentration of immigrant flows in Vancouver and Toronto were what fuelled demand, not non-resident purchases.

Normally, a surge in prices would eventually self-correct by drawing more supply into the market. However, this mechanism was short-circuited by misguided provincial and municipal policies, including zoning regulations and rent controls that limited the ability of builders to boost supply to meet higher demand. The inevitable result of surging demand and limited supply was soaring home prices.

Even if we wanted to finger non-residents as a major source of rising demand, taxing home purchases by non-residents or banning them altogether is not the solution. It is hard to design a tax or ban that would be effective.

A small tax does not discourage non-residents from buying in a market where prices are soaring anyway, and where the Canadian dollar price looks cheap to people in other countries because of the devalued loonie.

A large tax or outright ban gives non-residents a major incentive to find a Canadian to pose as the buyer, and then rent or give the property back to the ultimate buyer abroad (especially if the Canadian resident posing as the buyer is a relative already in Canada to study or work).

The only sustainable long-term solution to soaring home prices in Toronto and Vancouver is to loosen the regulations stifling supply — a process underway at least in Ontario — while reining in demand.

The ideal way to check demand is raising domestic interest rates or boosting the exchange rate to increase the Canadian dollar price to non-residents. However, the Bank of Canada is reluctant to do either because it does not want to raise the exchange rate and smother a recovery in manufacturing exports it hopes will offset lower oil prices.

Rather than normalizing interest rates, various levels of government have tried to restrain demand with a grab bag of policies including tougher mortgage regulations (deeply resented by Canadians living outside of Toronto or Vancouver) and taxes on non-resident home purchases and vacant homes.

Even then, housing policies often work at cross-purposes, as the federal government also increased the incentives for first-time buyers to purchase homes even while impeding other sources of finance.

The result was a band-aid solution that only capped prices at a level that leaves housing unaffordable to the next generation of prospective homeowners.

Restricting non-resident purchases has proven difficult to enforce without addressing the fundamental sources of the imbalance between surging demand and lagging supply in English Canada’s two most populous cities.