Is Canada Entering a Recession? Philip Cross in the Epoch Times 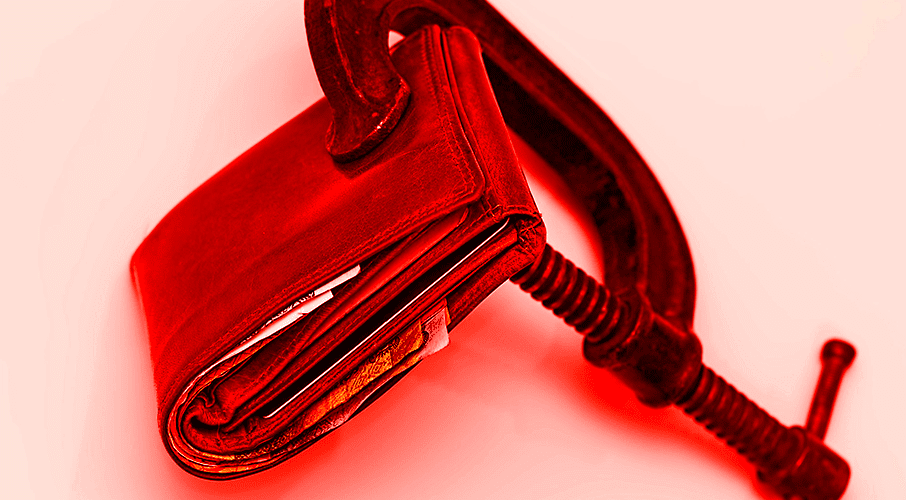 While the economy is not now in recession, inevitably we will experience another slump, more likely sooner than later, writes Philip Cross.

Fears that Canada again was slipping into recession emerged when, on the heels of a small dip in October, jobs in November fell by the most for any month since the trauma of the 2008–09 global financial crisis. Such fears, never far below the surface, inevitably arose because these job losses coincided with growing uncertainty about the global economic outlook.

Clearly there are worrying signs about global growth. Large parts of Europe and Japan have essentially stalled. Growth in China is the weakest in nearly three decades. The trade war between China and the United States helped slow U.S. growth from above 3 percent last year to near 2 percent this year.

More broadly, there are mounting doubts about the ability of political and economic leaders to deal with a recession. All of the heads of government in North America and Europe are untested in managing an economic downturn. Equally worrisome is the complete turnover in a very short time of the governors of central banks in Europe, the United Kingdom, the United States, and Canada. This inexperience reduces their capacity to coordinate actions in the event of a financial or economic crisis.

So there are good reasons for ordinary Canadians to be wary of a sharp deterioration in economic and financial conditions.

However, so far there are not many clear signs that Canada’s economy is in recession. Real GDP has been sluggish in the past year, with a growth of 1.7 percent, but slow growth has persisted for most of the past decade without morphing into recession.

It would be highly unusual for Canada’s economy to turn down without being pulled under by the United States, by far our largest trading partner. Growth in the United States remains positive even if less robust than just after the 2018 tax cuts. The outlook for the U.S. economy entering 2020 is boosted by the new free trade deal signed with Canada and Mexico and strong signals from the White House that trade frictions with China are subsiding. This removes a major source of uncertainty hampering business investment. A stable U.S. economy is a major plus for Canada entering the new year.

The Macdonald-Laurier Institute’s leading indicator, designed to track cyclical swings in our economy, continues to post slow but steady growth in recent months. Financial market indicators such as the stock market and borrowing spreads in the credit market have not deteriorated as they usually do when the economy is under stress. Key sectors such as housing, natural resources, and manufacturing have not slumped in anticipation of weaker demand.

The most puzzling feature of Canada’s economy in 2019 was not slow GDP growth—the inevitable result of weak business investment and manufacturing exports while high debt weighed down household spending. The conundrum was how employment growth remained above 2 percent even as production and hours worked slowed. The implication of slower growth in GDP than in the job market was substandard income gains. This was reflected in the malaise Canadians expressed about the economy during the recent federal election despite record-low unemployment.

Experience shows that when employers are not stepping up investment and output, at some point employment demand tapers off. This realignment of output and employment drove most of the correction in jobs in November, not Canada’s entry into recession.

It is imperative that Canada avoids a recession in the near term because of our historically high debt levels. Canada’s aggregate debt-to-GDP ratio hit a record 304 percent in 2019, according to the latest Bank for International Settlements Quarterly Review. This ratio takes into account the total debt owed by households, government (including the local, provincial, and federal levels), and non-financial corporations.

While most of the public’s focus has been on high household debt, which is just over 100 percent of GDP, all sectors of the Canadian economy have gorged themselves on debt in recent years, with corporate and government borrowing each nearly equal to household debt. It should be noted that the provinces have driven the increase in government debt.

All debt is perilous because debtors are vulnerable to two risks: either a sharp increase in interest rates or the loss of employment or incomes. The latter risk is the most worrisome for a highly cyclical economy like Canada’s within a slow-growth environment that keeps interest rates low.

While the economy is not now in recession, inevitably we will experience another slump, more likely sooner than later. We should direct exaggerated concern that a recession is already underway toward immediately undertaking structural reforms to boost growth potential and reduce our reliance on debt. These steps will help Canada weather the next downturn whenever it happens.

Philip Cross is a former chief economic analyst at Statistics Canada and a Munk Senior Fellow at the Macdonald-Laurier Institute.