Canada must find a way to remake its strategy on China: Charles Burton in The Western Producer 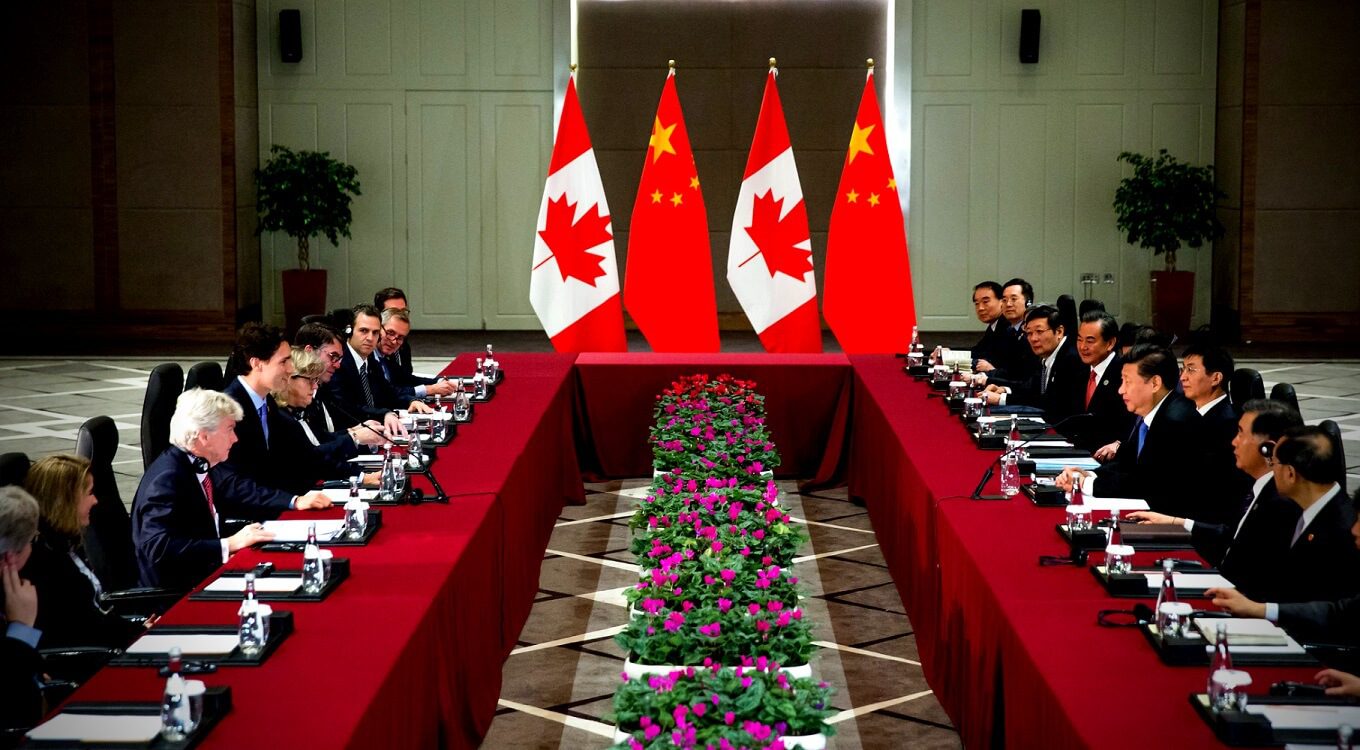 A measured and principled approach to China is ultimately of the greatest sustained benefit to Canada, Canada’s like-minded allies, and to China itself, writes Charles Burton.

For more than 25 years, Liberal and Conservative governments have approached China based on an implied quid pro quo.

The underlying assumption has been that if Canada showed “friendship” to the People’s Republic of China (PRC) by acceding to its demands, allowing China to further its economic and geostrategic interests in Canada, then China would be amenable to Canadian approaches on social issues, such as human rights.

But whichever party forms government in Canada following the 2019 federal election, it faces the challenging work of remaking Canada-China relations, which have reached an all-time low following China’s hostage diplomacy and use of economic coercion in response to the arrest by Canadian authorities of Huawei executive Meng Wanzhou.

The old way has been laid bare as an untenable strategy for Canada. If we are to pursue our national interest, we cannot proceed with a strategy that comes close to appeasement of a competitive rival to the West.

Fortunately, there are growing signs that this captured elite foreign policy consensus is beginning to fray. China’s extraordinarily strong and disproportionate retaliatory measures to pressure Canada to release Ms. Meng have shattered any illusions about any moral obligation the PRC feels in response to Canada’s many decades of asymmetrical acts of “friendship.”

What is needed next, and what has been lacking for decades, is a measured, principled, and forward-looking China strategy that is complementary to the efforts of our key allies.

This starts by acknowledging where there have been bipartisan shortcomings in relation to the PRC. At its core, the widespread political naiveté about the purposes and intentions of the Chinese Communist Party (CCP) must end.

Equally important has been the CCP’s United Front Work Department and its decades-long program of Canadian elite capture. Measures must be introduced to curb this malignant growth on our body politic.

Canada’s hitherto rosy view of China relations has been supported by major Canadian business interests that benefit from lucrative interactions with Chinese Communist state commercial networks. Rather than being guided by these interests and raw economic bean counting, real issues of national security, as well as Canadian principles and values, should be put at the centre of Canada’s China policy.

Canada’s approach should include cracking down on harassing, coercive, corrupt, and covert activities by agents of the Chinese state against anyone in Canada. This requires the political will to enact new, tougher laws against foreign interference, as well as investing in intelligence and policing services to enforce these rules. Furthermore, Ottawa must end government collaboration with China’s United Front Work Department.

We must also reject PRC pressure for us to accept the Huawei bid to install 5G technology. This is necessary from a security perspective, and because it is crucial to prevent a company with close ties to Beijing from using our own data highways as leverage against us in future disputes.

Ottawa must do more to call out China for its authoritarian overreach and human rights abuses. This includes condemning police excesses in Hong Kong, calling for an independent inquiry on their excessive use of force, and stating clearly that any police crackdown in Hong Kong would carry serious consequences.

This is all just the start. In the long term, other measures include strengthening our security, diplomatic, and trade co-operation with allies in the region. We must work with allies toward engagement with Beijing on our terms, avoiding the traps that have allowed China to bully us and our partners.

Canada needs to assert its interests in its China strategy, even if doing so will lead to push back from the PRC.

A measured and principled approach to China is ultimately of the greatest sustained benefit to Canada, Canada’s like-minded allies, and, indeed, ultimately to China itself.

Charles Burton is associate professor of political science at Brock University in St. Catharines, Ont., senior fellow at the Macdonald-Laurier Institute’s Centre for Advancing Canada’s Interests Abroad and former counsellor at the Canadian embassy in Beijing.