Canada needs a plan to deal with hostile cyber campaigns: Marcus Kolga in the National Post 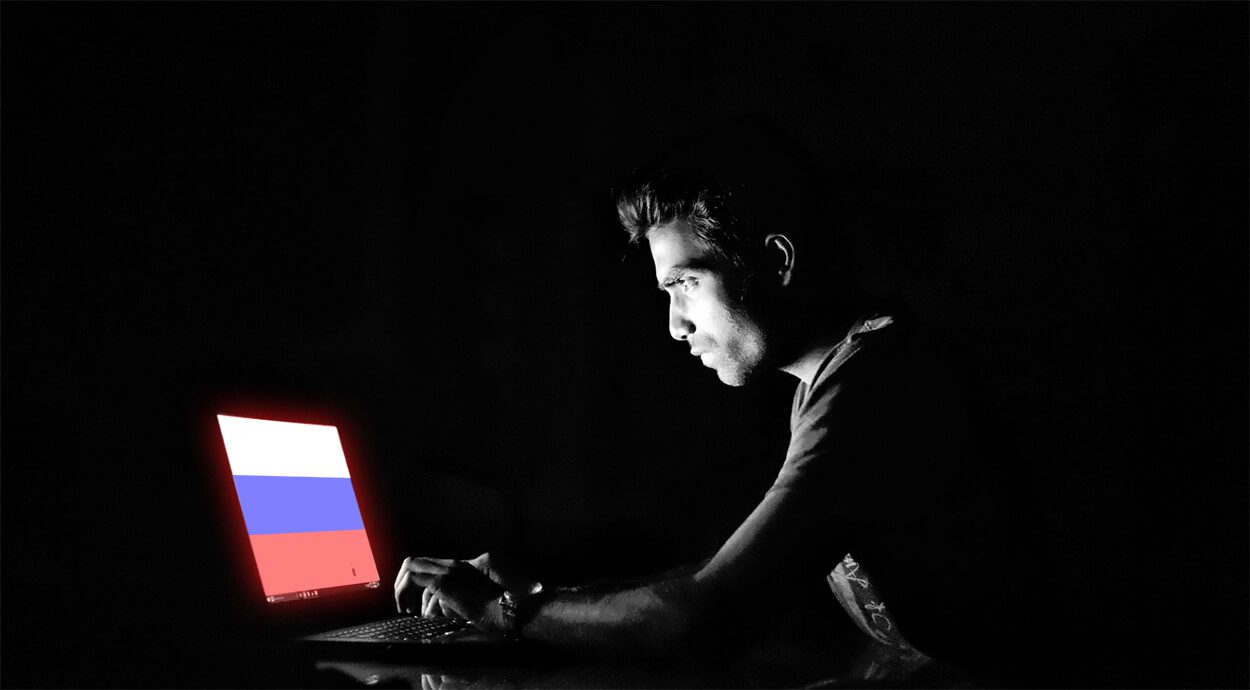 Canadians are being targeted by ongoing foreign information warfare, and these efforts are going to intensify over the coming months, writes Marcus Kolga.

Canada’s Communications Security Establishment (CSE) has released an update to its 2017 report on cyber threats to Canada’s democratic process, warning about the likelihood that “Canadian voters will encounter some form of foreign cyber interference ahead of, and during, the 2019 federal election.”

The report goes on to state that “since the 2015 federal election, Canadian political leaders and the Canadian public have been targeted by foreign cyber interference activities.” Canada’s Magnitsky human rights sanctions are problematic for Russia’s corrupt oligarchs who support the Putin regime — and the handful of Canadian companies they do business with — and desperately seek the repeal of them. The threat of foreign disinformation targeting Canada’s democracy is therefore not just a theoretical possibility, it is happening now.

Foreign information warfare is aimed at undermining our democracy — by polarizing national discourse and turning us against each other. In the case of Russia, Vladimir Putin seeks to erode the cohesion of our international alliances, such as NATO, in order to compromise transatlantic security and eventually take advantage of it. Putin has made no secret of his desire to reimpose Russian control over states once illegally occupied by the Soviet Union, including the Baltic States. Canada’s support for NATO, and our missions in Latvia and Ukraine, hinder Putin’s imperialist aspirations. Kremlin disinformation aims to grind down Canadian confidence in NATO and these missions, in their attempt to divide and eventually conquer.

When viewed in the context of Putin’s geopolitical objectives, information warfare represents an ultra-low-cost weapon that can still do real damage. The toxic mix of lies and misinformation is transmitted using a variety of delivery platforms, including state-funded and supported news media, proxy groups and individuals, which are then amplified by social media platforms. We have seen how Kremlin information warfare has ripped through the fabric of American democracy. The overall cost of such a campaign was reportedly cheaper than a single tank.

Given its spectacular results, the Kremlin, and other regimes, have tried to duplicate those results, at various levels and forms, in other Western democracies over the past years, including Canada. Aside from the indictments and sanctions imposed by the U.S. Congress, there have been no further international costs to the Kremlin’s broad, malicious attempts to destabilize Western democracy and subvert the international rules-based-order.

The Canadian government has introduced several measures to address the threat of Russian and other foreign disinformation, including the creation of a task force to monitor criminal threats. A group of senior bureaucrats, including the Clerk of the Privy Council, will be tasked with determining which threats to our election should be made public as part of a Critical Election Incident Public Protocol. Concerns about potential partisanship about this group have been voiced, which have not been allayed by the resignation of Michael Wernick over the SNC crisis. A permanent all-party committee on disinformation and a signed election code-of-conduct are needed to help build non-partisan trust.

However, the best defence against such information warfare is a well-informed and prepared public. Proposed funding for media literacy campaigns, which promote critical assessment of news and media sources, will help Canadians identify false narratives and disinformation.

The Canadian counter-disinformation strategy must also include the ongoing monitoring and publishing of threats as they emerge. The European Union does this through its Eastern StratCom Task Force, “EU vs. Disinfo” portal, which helps European media, policy-makers and voters check facts and maintain awareness of ongoing attempts to manipulate opinion. The Canadian government should consider creating a similar strategic communications centre, in partnership with civil society, in order to co-ordinate government efforts, inform the Canadian public, and ensure non-partisan communications between all political parties ahead of our election.

The CSE report states that nearly half of all Canadians use social media as a news source, and that only half are “confident in their ability recognize disinformation.” This alarming statistic confirms the need to promote media literacy and regulate social media platforms if they are unwilling to do so themselves. Facebook’s recent removal of Canadian white supremacist groups and supporters is a relief, yet thousands of similar groups continue to promote hate on social media platforms. Companies like Google continue to fund conspiracy-theory media platforms — which aim to confuse and polarize readers — through its advertising platform. Social media algorithms must be adjusted to prevent the promotion of propaganda and disinformation to viewers who are unaware that they are being exposed to weaponized information.

As the CSE has clearly spelled out, Canadians are being targeted by ongoing foreign information warfare, and these efforts are going to intensify over the coming months. Resilience to these malign efforts will only be achieved through permanent, ongoing, co-ordination between government agencies and co-operation with civil society, media and social media platforms. There is much work ahead.

Marcus Kolga is a documentary filmmaker, digital strategic communications specialist and expert on foreign disinformation. He is a senior fellow at the Macdonald-Laurier Institute Centre for Advancing Canada’s Interests Abroad.