What Canada has at Stake with Turkey and the Middle East: Straight Talk with Balkan Devlen 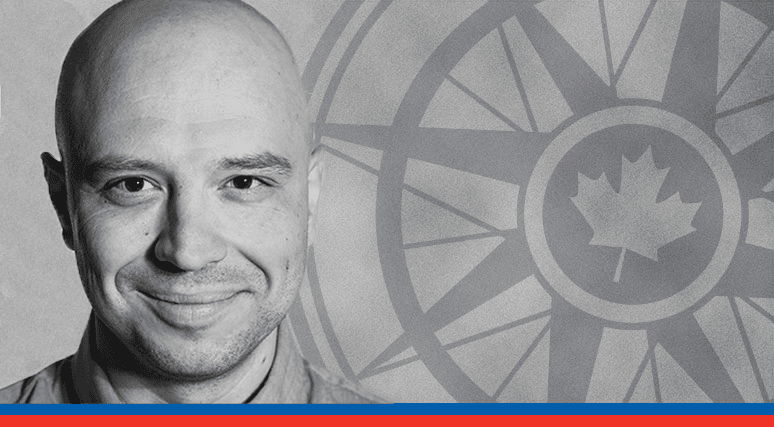 OTTAWA, ON (November 29, 2019): Turkish and Turkish-backed militias have crossed the border into northern Syria following the drawdown of US troops – a move seemingly triggered by a phone call between US President Trump and Turkish President Recep Tayyip Erdoğan. While the situation is complex and fluid, Canada should be concerned with continuing instability in the region.

This is the message from Balkan Devlen – an Associate Professor at the University of Copenhagen – in discussion with MLI Munk Senior Fellow Shuvaloy Majumdar in the latest edition of MLI’s Straight Talk series of Q and As. Their conversation is also available as a podcast.

“The primary interest of Canada in Syria and broadly in the Middle East is a stable regional order that would benefit Canada’s allies and partners,” says Devlen.

Turkey’s incursion endangers that stability and threatens Canada’s allies and interests in the Middle East. Yet Devlen also warns Canada does not have sufficient resources to bring peace to this region alone. Instead, Canada should work with other countries to “coordinate and mobilize those resources and build those coalitions” needed to bring stability back to Syria.

“That’s a better approach than trying to play a primary role in a region where [Canada] has a limited leverage,” says Devlen.

Turkey’s actions are not the only thing that Canada has to be concerned about. Equally important has been how Russia’s President Putin and Turkey’s President Erdoğan have drawn closer to one another.

“Turkey’s Syria policy and closer relationship with Russia fundamentally undermine Turkey’s relations with NATO allies,” states Devlen. It begs the question “to what extent we could count on Turkey to align with [NATO] and move forward?”

In his remarks, Devlen also addresses a number of other important issues such as:

In his advice to Canadian policy-makers, Devlen warns not to over-promise.

“[G]etting up in front and defending, or claiming to defend certain allies and partners and others, without necessarily being able to help them when push comes to shove is actually more harmful,” notes Devlen. “What Canada can do is a lot of coordination and mobilization of the other allies [in order] to achieve a region that is stable.”