Canada and the threat of European populism: Marcus Kolga in the Toronto Star 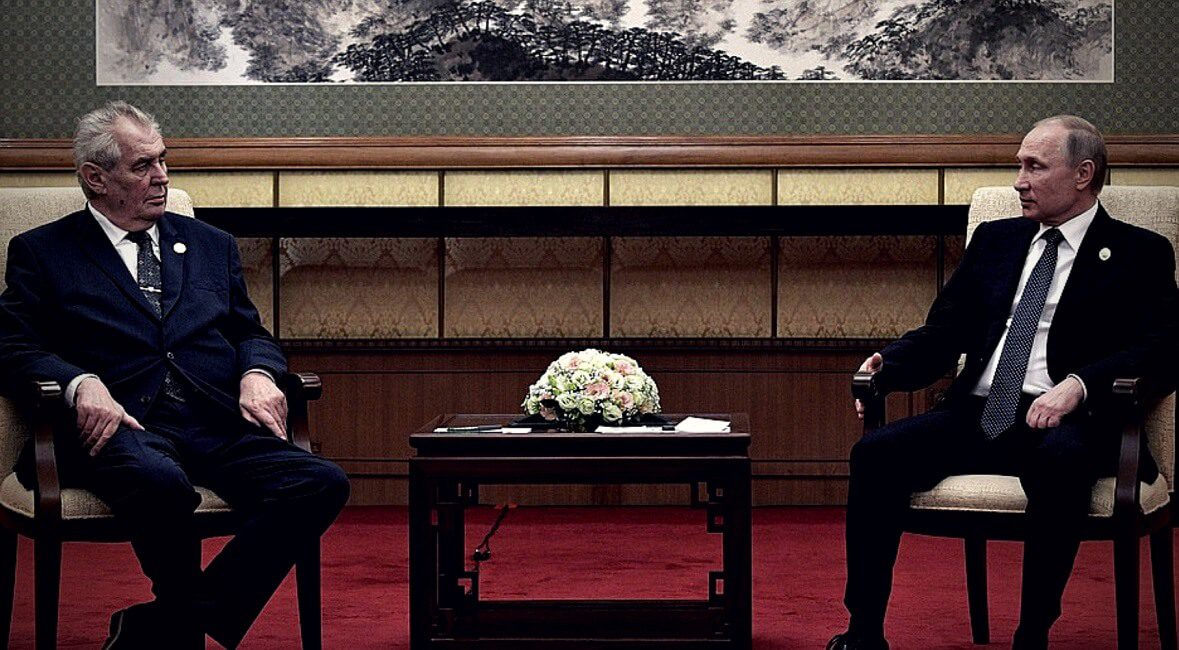 Canada may yet avoid the menace of predatory fringe populism; but only if our political leaders and media engage in robust, yet respectful, fact-based debate about important national issues and reject the temptation of appealing to the lowest common denominator, writes Marcus Kolga.

Modern European populism is a predatory scheme that is rooted in the raw exploitation of inequality and the sentiments of individuals who feel disenfranchised.

Unfortunately, Canada is not immune. Indeed, we must be on guard for its toxic effects, including xenophobia, the subversion of social cohesion and the decay of the rule of law and corruption.

Whether by chance or by design, most European populist movements on both the far-left and right, tend to align with the Putin regime’s illiberal ideology, including intolerance toward immigrants, minorities and LGBTQ communities. They maintain a seething contempt for globalism and multinational institutions, such as the EU and NATO and the western liberal democratic order. In many cases, European populists have even received endorsements and financial support from the Kremlin.

Direct Russian influence and in some cases, political financing, have been alleged in connection to far-right populist parties in Italy, France, Austria, Hungary, and the far-left populists in Greece.

Populist right-wing governments tend to prey on post-Communist grievances based on economic disparity — whether real or perceived. Blame is targeted at “elites” and the existing establishment; labels that are often conveniently applied to political rivals, and often accompanied by accusations of corruption or other wrongdoing.

Among the ugliest forms of European populism can be found in the Czech Republic, where its populist Prime Minister, Andrej Babis — the country’s second richest man — is also accused of being a former Czech Communist regime agent. Babis won on an anti-immigrant populist platform in 2017.

A study by the U.S.-based think tank Free Russia Foundation estimates that since 2013, “Zeman has taken at least 50 actions beneficial to the Russian Federation,” many of which contradicted official EU and Czech government policies.

As in Putin’s Russia, critics of these populist European regimes are never safe and those identified as members of the established order, are always targets.

As part of their efforts to consolidate power, Zeman and Babis have taken to attacking their political rivals under the guise of overthrowing the Czech elite. Leading Czech financier Zdenek Bakala, a friend and supporter of now-deceased Czech pro-democracy dissident and President Vaclav Havel, has become a central target in the Zeman-Babis populist campaign thanks to his active support of Czech centrist parties. Peter Kadas, a Hungarian born Canadian financier and well-known philanthropist, has also become a target of politically motivated attacks.

However, the contradictions created by these Czech populists could not be more stark or absurd.

In June, over a quarter million people gathered in Prague to join the largest demonstration since Havel led the Velvet Revolution in 1989, to demand the resignation of Babis due to alleged fraud.

In April Czech police stated that Babis — who Forbes magazine estimates is worth US$3.7 billion — should be formally charged for inappropriately tapping into US$19 million in European Union subsidies to build a hotel and conference centre outside Prague.

Canada is not immune from similar far-left or far-right populism. The anti-immigrant platform of the People’s Party of Canada (PPC), headed by Maxime Bernier, seems to be ripped directly out of the European populist playbook.

George Soros was recently characterized by PPC supporters as a puppeteer controlling Conservative leader Andrew Scheer. And Bernier was recently photographed with members of a Canadian hate group connected to the Soldiers of Odin, an extremist group that has links to Russian government backed terrorists operating in Eastern Ukraine.

Canada’s Parliamentary Standing Committee on Foreign Affairs, recently acknowledged the threat of far-left and far-right populism in Canada and made a recommendation to “continue to work to strengthen [Canadian] democracy, its democratic institutions and to ensure that its system of governance is resilient to the challenges of today.”

Canada may yet avoid the menace of predatory fringe populism; but only if our political leaders and media engage in robust, yet respectful, fact-based debate about important national issues and reject the temptation of appealing to the lowest common denominator.

Marcus Kolga is a writer, documentary filmmaker and is a senior fellow at the Macdonald-Laurier Institute Centre for Advancing Canada's Interests Abroad.