Canada Should Remain Vigilant About the Idea of a Free Trade Agreement with China: Brian Lee Crowley in the Epoch Times 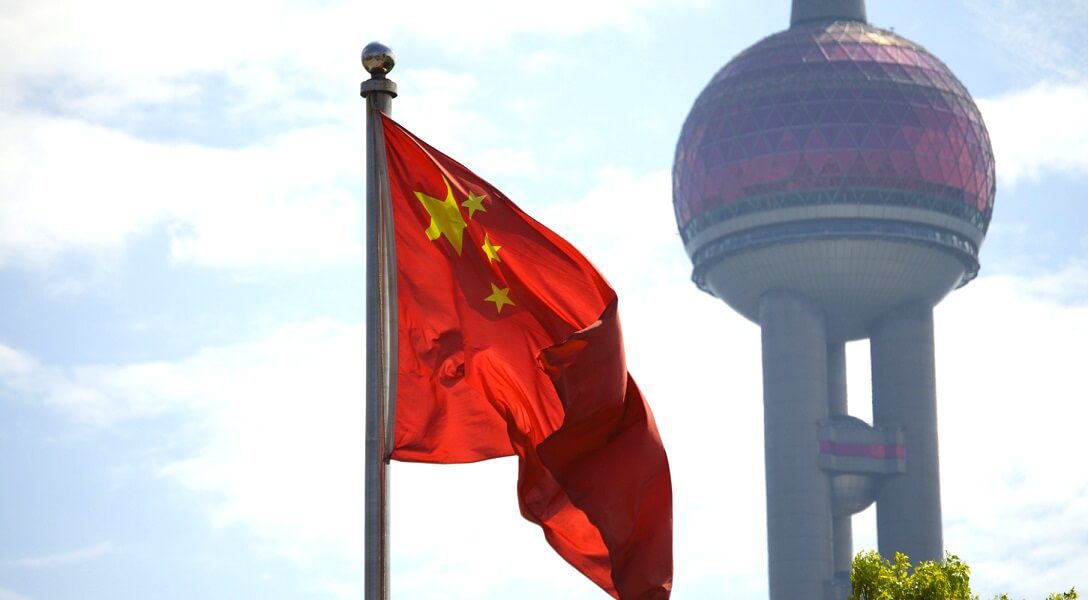 Reciprocity depends to a surprising degree on institutional compatibility between Free Trade Agreement partners. If we don’t do things in reasonably similar ways, the reciprocity needed cannot be achieved. Brian Lee Crowley writes that this is the real challenge to free trade between Canada and China.

Free trade is one of the political and economic principles that comes closest to having unanimity for Canadians. Yet we also cannot ignore the fact that not everyone is a good faith subscriber to the rules and behaviours that underpin the ideal of free trade. I am thinking in particular of China.

China looms large in any discussion of free trade both because of its sheer size and because of Canada’s vulnerability in its free trade relationship with the United States, as demonstrated by U.S. President Donald Trump’s anti-NAFTA rhetoric and the depth of our dependence on the U.S. market.

Indeed, the prime minister’s desperation to show at least progress toward a free trade agreement with China culminated in his trade trip to China in December 2017, where his progressive trade agenda—including such issues as environment, labour, and gender—failed to make any headway with Beijing.

Prime Minister Justin Trudeau’s enthusiasm appears at least to have waned in recent months, owing to China’s aggressive response to our arrest of Huawei executive Meng Wanzhou in late 2018. Yet, once this diplomatic crisis eventually ends, we need to remain vigilant against the idea of a free trade agreement (FTA) with China.

At its root, an FTA is intended to reduce conflict between trading partners by agreeing on the removal of barriers to trade, mutually agreeable rules of engagement, and a dispute settlement mechanism. This entails reciprocity when it comes to making compromises among partners for a specified degree of non-intervention in trade, to let consumers rather than bureaucrats rule.

Yet reciprocity depends to a surprising degree on institutional compatibility between FTA partners. If we don’t do things in reasonably similar ways, the reciprocity needed cannot be achieved. This is the real challenge to free trade between Canada and China.

Canada has a free-market system and rather high ranking of openness, with Canadian state-owned enterprises (SOEs) only representing a tiny portion of Canada’s GDP (at 3.4 percent). In contrast, China is a command economy dominated by state-owned enterprises—one that has consistently refused to notify the WTO regarding most of its considerable market-distorting state interventions. China has been a consistent breaker of WTO rules and “remains one of the [world’s] most closed markets,” according to the World Economic Forum.

We should also recognize the China model relies on the systemic theft of technology, including through such tactics as forced technology transfer, direct theft through espionage, and the use of targeted investment, including China’s state-backed investment in foreign start-ups and its substantial funding of joint research projects with foreign universities, which have opened the door to theft of research results by Chinese participants.

According to Munk Senior Fellow Richard Owens, an expert on intellectual property protection and policy, Chinese theft of IP is evaluated at some $600 billion and represents the largest involuntary transfer of wealth in the history of the world.

Like many of our allies, Canada too has been the victim of Chinese cyber hacking. Given China’s increasing reliance on investment to facilitate IP theft, we also should be particularly concerned that Chinese companies like Huawei have invested billions of dollars in forging partnerships with universities in Canada and elsewhere to develop 5G technology.

China’s FTAs with other partners have also been lopsided and frequently abused by China. Beijing managed to get very one-sided tariff reductions through these FTAs, giving it lopsided gains in market share at the expense of both wealthy (Switzerland) and poor (Pakistan) countries. It also gained wider openings of service sectors in its FTA partners’ territories while keeping its protection for domestic services untouched.

Other examples are equally worrisome. New Zealand unwittingly allowed free entry for Chinese SOEs, which began gobbling up arable land, threatening to make New Zealanders, according to one commentator, “tenants in their own land.” Australia’s FTA with China entailed an unreciprocated, one-sided open-door policy to Chinese investors that caused numerous losses of critical Australian infrastructure assets. Australia’s ban on Huawei’s participation in the 5G network in Australia is in part a direct reaction to this heightened vulnerability.

We might hope an FTA would allow us to avoid China’s use of its economic levers to intimidate and pressure Canada into bending to China’s will, such as its move to ban Canadian canola imports on flimsy health and safety grounds as part of a pressure campaign to force us to drop extradition proceedings against Meng Wenzhou.

Yet Canadians should remember that an FTA did little to stop China, for example, from economically coercing South Korea simply because of the latter’s decision to install a missile defence system.

Beijing has made it clear that its focus in any trade negotiation with Canada would be to remove Harper-era barriers to takeovers of Canadian firms by Chinese SOEs. That is very much inline with how it approaches FTAs with other countries. Simply put, all China wants in any FTA with any country is free entry for its SOEs into that country. This is part and parcel of China’s ambition to globalize its SOE-dominance.

Canada should not rush headlong into FTA negotiations with China. If Ottawa cannot be dissuaded from pursuing an FTA with China once the Meng Wenzhou affair blows over, the best response would be to take one very careful step at a time.

Don’t start with a comprehensive FTA. Negotiating an FTA only on merchandise trade, for example, would test whether it’s possible for Canadians to get a fair deal by tearing down China’s tariff wall and ending economic coercive tactics like the canola ban.

China has a fine nose for weakness and exploits it unapologetically. By begging China to rescue us from an awkward reliance on the U.S. market, China understands us to be weak and therefore susceptible to bullying. An uncritical embrace of free trade with China will bring Canada nothing good, and store up much heartache for the future.

The far better option is to remember that Asia is full of large countries with robust and rapidly growing economies and that we should concentrate our attention on those with whom we share values of open trade, freedom of navigation, a rules-based multilateral system, and the rule of law. India anyone?

Brian Lee Crowley is managing director of the Macdonald-Laurier Institute. This article is based on his talk at Civitas on April 27, 2019. He would like to credit Munk Senior Fellow Duanjie Chen for supplying some of the arguments used here from her recent MLI paper.