Canada’s obligation to Afghans: Richard Shimooka for Inside Policy 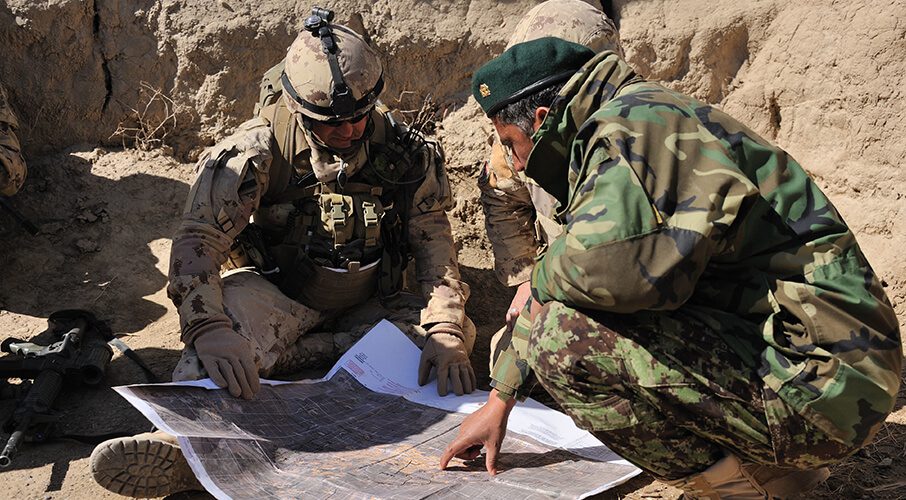 Those who helped Canada’s effort in Afghanistan are now in dire need of assistance as a result. Canada must do everything in its power to get these people to safety, writes Richard Shimooka.

In traditional Afghan tribal culture, there is a concept called Nanawatai that roughly translates to sanctuary or asylum. Under that concept, if a person in need invokes Nanawatai, the other party must come to their aid.

The western project to recreate Afghanistan as a representative and socially liberal state (at least within the standards of the Middle East and its neighbours) is essentially over. We can do little at present for the millions of Afghans who will bear the brunt of our failure, though we should look for opportunities to help them as they present themselves in the coming weeks, months and years. There will also be plenty of time to dissect the lessons and assign blame for this debacle – just as we’re still debating the Vietnam War today.

However, there is a pressing need for Canada to act immediately to assist a segment of people who are at extreme risk and to whom we are indebted. For nearly 20 years, Afghans of all stripes assisted us in our efforts in their country. While the military interpreters are often the most visible presence, it extends to all aspects of Canada’s presence – from contractors, embassy staff and aid workers to partners in the Afghan government.

These Afghans came to our assistance when Canada called for help, despite the danger it posed to them at the time. The Canadian government’s efforts over the past few months have put them at even greater risk.

First, they were directed to come to Kabul for extraction, only to be left stranded with the rapid Taliban takeover and embassy closure. Some are residing in safe houses, in the slim hope that the Government of Canada will assist them. They have been reaching out to friends and contacts in Canada to get their desperate stories out. Given reports of Taliban fighters going door-to-door with lists of individuals who assisted Western forces, these people are in imminent and mortal danger.

Canada’s options are somewhat limited and narrow. The Taliban have stated they will allow the US government to use the Kabul airport until August 31. Yet they have also blockaded the perimeter and set up checkpoints around the city to prevent the free movement of these people. Canada needs to find a way to facilitate their safe passage into the airport before that day. Indeed, the government needs to negotiate with our allies, and even with the Taliban itself (no matter how incredibly distasteful that might be), to make deals to get as many of these people out as possible.

The Canadian government also needs to expedite the processing of these Afghans. The bureaucratic machinery has already been a cause for delays, through onerous documentation requirements, confusing process and poor communication – this needs to be streamlined or scrapped immediately. We should expedite bringing as many Afghans as possible, including those who may not have directly assisted Canadian efforts but are nevertheless at extreme risk, and sort out their status afterwards.

To do all this requires political leadership. However, with the writ of the federal election dropped, the government is under a caretaker arrangement that limits what it can do. While making major foreign policy decisions like this may contravene the lines of conventions, these are extraordinary circumstances. There is little doubt that many of these people will be subject to harm or death if nothing is done. It may well be too late already, but the government needs to do whatever it can.

Make no mistake, we are responsible for their safety and well-being. We cannot allow our bureaucratic and legal processes and conflicting interpretation about them leave them to their dark fate. Under the concept of Nanawatai, we should do everything we can to help these people. To do anything less would be to our eternal shame.

Richard Shimooka is a senior fellow with the Macdonald-Laurier Institute.