Canadian TV production is making the wrong kind of shows and falling behind: Jill Golick for the Star 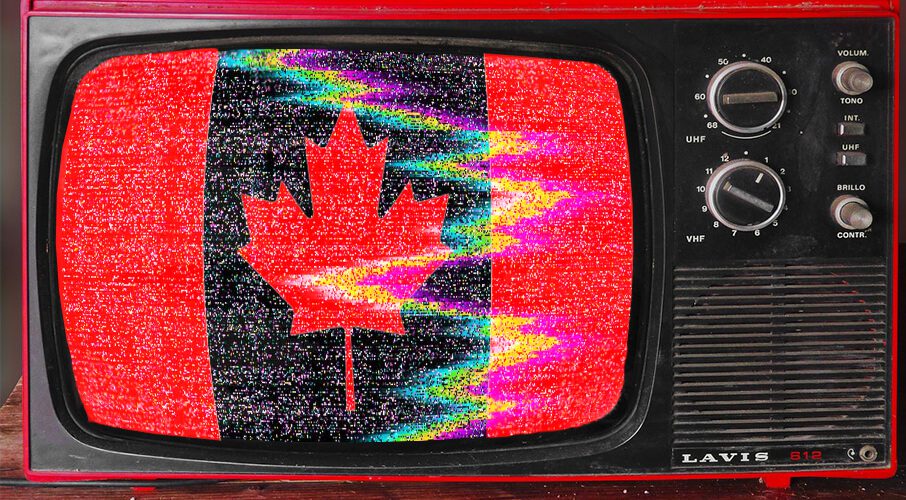 Creators and producers would welcome a policy that centres on content creation rather than broadcaster protection. This would incubate and support new Canadian content for the global market, writes Jill Golick.

Canada’s 50-year-old broadcasting and cultural policy framework is hopelessly out of date and in need of reform. The recent Emmy Awards offered clear lessons on how we can retool to properly support a Canadian content creation industry that is poised for global success.

A vital takeaway from the 2019 Emmys is that the network television series is in decline. Aside from NBC’s “This Is Us,” few major awards or nominations went to shows made by the advertising-supported networks

Subscriber-supported platforms, including cable channels like HBO and “over-the-top” (OTT) streaming services like Netflix and Amazon Prime, soaked up most of the nominations and awards. If that wasn’t enough to convince you that OTTs are on the rise, the commercial breaks were filled with lavish ads for Disney Plus and Apple’s new streaming service.

The revenue models of these platforms influence the kinds of shows they air. The most obvious difference is that ad-supported networks like CTV, NBC and CBS prefer programming that is episodic in nature while audience-supported offerings like HBO, Netflix and Amazon Prime look for arced series.

More and more OTTs are coming online. They need original content to drive subscriptions. Canada is well placed to be a major supplier, except we’re not making enough of the kinds of shows they are looking for. We’re still making mostly episodic series, created specifically for network television. Our outdated cultural policy is to blame.

Canada’s Broadcasting Act formalized the “grand bargain” that had existed between government and Canada’s domestic broadcasters. The government promises protection from foreign competition. In exchange broadcasters were required to invest in and air Canadian-made content. Later the Canada Media Fund (CMF) — a pot of money derived from both public and private sources — was created to help finance Canadian production.

The grand bargain at the heart of the policy has been rendered obsolete by the arrival of OTTs. Government can no longer protect broadcasters from foreign competition. Broadcasters argue that regulation now disadvantages them since OTTs aren’t burdened with the same requirement to invest in Cancon.

The antiquated policy hampers Canada’s producers and creators too. Only productions that have been commissioned by CBC and our conventional ad-supported networks can receive CMF financing. As the 2019 Emmys so clearly demonstrate, the kinds of series that networks make aren’t the ones winning critical acclaim. Nor are they in high demand in the growing OTT market.

Emmy Best Comedy winner “Fleabag” is a great example of the kind of show Canada could make. The budget is modest. Phoebe Waller-Bridge — its creator and star — had little international profile before the show was made. She did, however, have a unique voice and distinct point of view.

In fact, Emmy nominations were dominated by this type of creator-driven series, including CBC’s “Schitt’s Creek.” These shows are great models for the Canadian industry if our goals include international recognition, critical acclaim and, most importantly, solidifying our position as a leading supplier to a market that is only going to get hotter.

Canada has the talent, the experience and the proximity to market to achieve these goals. We even have the funding. We just can’t access it to produce the kinds of series that are in demand by viewer-supported platforms.

In a paper I co-authored with Sean Speer of the Macdonald-Laurier Institute, we propose a retooling of the CMF from broadcaster-driven to creator-driven in order to incubate and support new Canadian content for the global market. We believe a focus on the development and exploitation of Canadian intellectual property is an important step toward a self-sustaining industry.

The approach may have broad appeal. Creators and producers would welcome a policy that centres on content creation rather than broadcaster protection. Broadcasters would be happy to see Cancon requirements eased. Progressives would appreciate increased cultural funding while conservatives would be pleased to see subsidies decline over time as the industry moves toward self-sufficiency.

Audiences — otherwise known as taxpayers — may like the approach too. After all, they are already voting for creator-driven television when they pay subscription fees to Netflix, Amazon Prime and the like.

Jill Golick has more than 30 years experience as a television showrunner, writer and producer. She is the former president of the Writers Guild of Canada. She is a coauthor of a new MLI paper titled  Turning the Channel on CanCon: How to Unleash Canadian Creativity in the Digital Age.