Why Canadians should care about the Azerbaijani-Armenia conflict: Richard Shimooka in the National Post 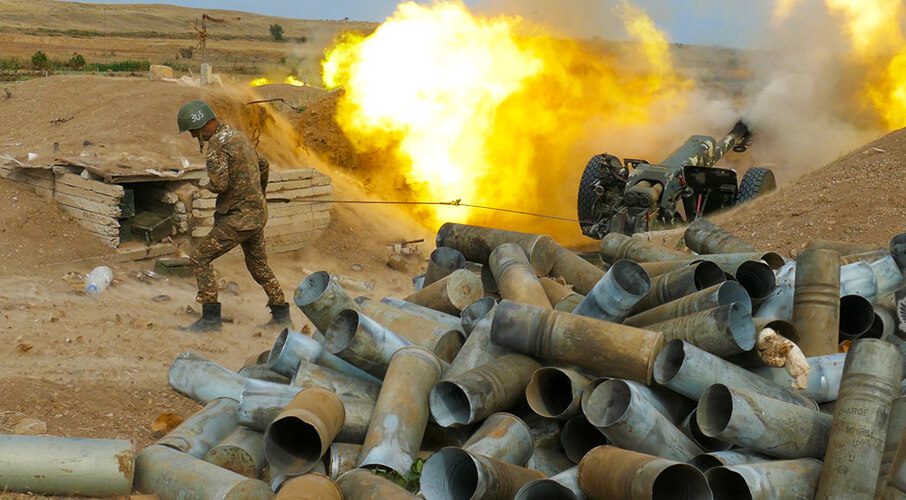 Even as we deal with the effects of the pandemic at home, we cannot ignore developments and conflicts abroad, writes Richard Shimooka in the National Post. Below is an expert from the article, which can be read in full here.

Over the past several weeks, Armenia and Azerbaijan have engaged in an escalating conflict over the enclave of Nagorno-Karabakh. Canadians can be forgiven for ignoring the conflict, given the challenges closer to home surrounding the pandemic. Yet there are a number of reasons why they should take notice, not least because it offers insight into what conflicts will look like in the coming years.

Yet over the past decade, the international order has started to fray. Western powers have become increasingly reserved towards intervening in foreign conflicts. Into this vacuum, regional powers have started to assert their interests. The Azerbaijan-Armenia conflict has become, in part, a proxy war between Turkey and Russia. Similar conflicts are more likely to occur in the aftermath of the pandemic, which has saddled countries with heavy debt loads and reduced economic prospects.

Thankfully, the repercussions of the conflict over Nagorno-Karabakh are unlikely to be significant for Canada. However, this is by no means the case for every potential conflict. Syria, for example, was left to implode in the aftermath of the Arab Spring. Since then, multiple competing interests have started to play out in the political vacuum — including those of Russia and Turkey — and the conflict has spawned a massive humanitarian and political crisis.