Why Canadians ought to be concerned about Hong Kong’s imperilled freedoms: Straight Talk with Martin Lee 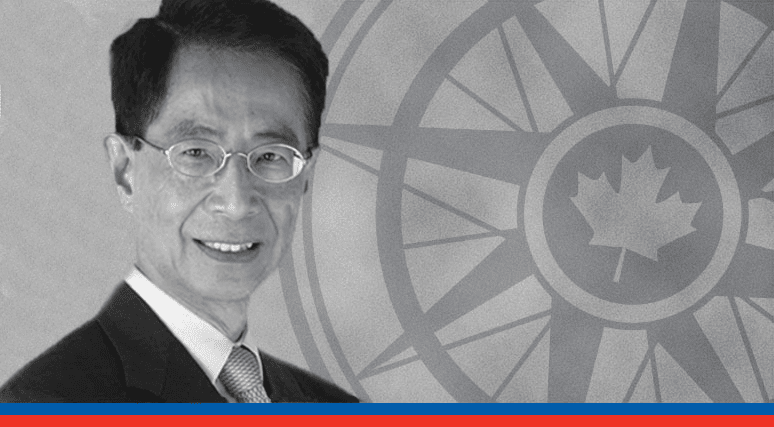 OTTAWA, ON (May 30, 2019): China has made ever-increasing attempts to undermine Hong Kong’s independence and democratic institutions, and Canadians ought to be concerned about Hong Kong’s imperilled freedoms. That is the message from Martin Lee – the “Father of Democracy” in Hong Kong – in discussion with MLI Senior Fellow Charles Burton in the latest edition of MLI’s Straight Talk series of Q and As. Their conversation is also available as a podcast.

The interview was primarily focused on the new extradition law proposed by Hong Kong’s government. This law, if implemented, would open the door to the transfer of fugitives from Hong Kong to mainland China.

“There is no such arrangement with China for one simple reason. We don’t believe the standard of the judicial system is good enough,” says Lee.

For this reason, Canadians should be concerned about the proposed changes. After all, at least 300,000 Canadians live and work in Hong Kong, and they too could be put at risk of being rendered to China to face an uncertain fate.

Moreover, this case is just one example of Beijing’s efforts to erode Hong Kong’s independence and democratic institutions enshrined in the 1984 Joint Declaration. As Canada supported this agreement between the United Kingdom and China that paved the way for the passing of Hong Kong to Beijing with conditions, Lee argues that Canada has a moral obligation to speak up for Hong Kong.

Lee suggests that the Canadian government “should really think hard and look at how the agreement over Hong Kong is being broken by China time and again.”

Burton and Lee also address a number of other important issues, including:

In providing advice for Canadian policy-makers, Lee argues that Ottawa needs to do a better job ascertaining goals and considering the value of those goals when it comes to China.

“You’ve got to decide among yourselves what you want out of any deal with China, and think at what price are you prepared to pay,” says Lee. “Then consider, is it really in the interest of the Canadians for that deal to be made? If not, don’t make it. If you think it’s good enough, and China is willing to sign, ask yourself, how can you enforce that deal if China breaks it?”