Why cellphone tracking is the wrong way to try and contain COVID-19 at this point: Christian Leuprecht in CBC 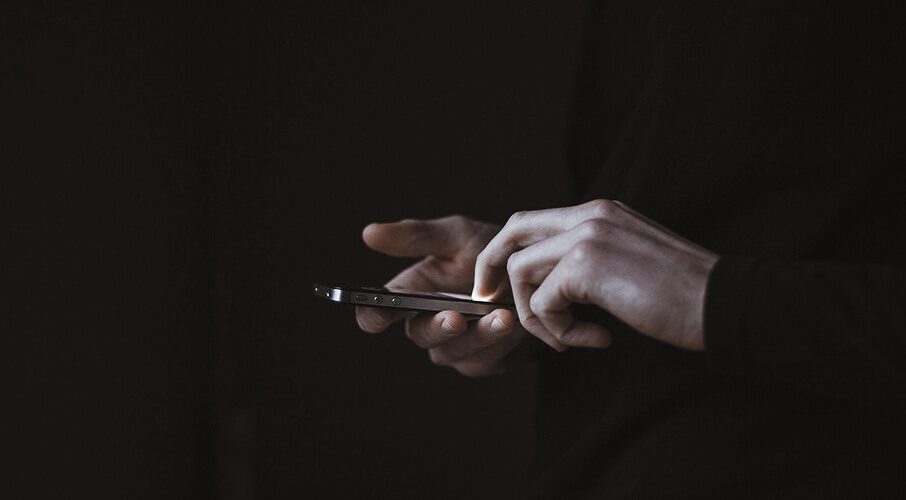 Leveraging geolocation metadata from mobile phones is one of the emerging "solutions" being touted to combat the COVID-19 pandemic. However, even putting aside serious legal issues, developing a significant tool is a long road.

Phones are not people, which means that developing phone-based solutions by no means guarantees success. For instance, people who are set on breaking confinement are likely to turn off location tracking (an option techno-authoritarian regimes can disable) or simply leave their phone at home.

Location accuracy is too imprecise to geofence someone in their residence anyway, especially in apartments where going up in the elevator can connect a mobile device to a different cell tower.

Moreover, in Ontario for example, the list of non-essential businesses is shorter than the list of essential ones; so, there are still plenty of technically legitimate reasons to be out and about.

And even without these issues around implementation, there is no clear evidence that the use of contact tracing or tracking financing information such as purchases through mobile phones is sufficient to enforce physical distancing. Even with its substantial surveillance infrastructure, China had to force people to scan a QR code whenever they left or entered a building, public transit, or street.

In the aftermath of SARS, Taiwan integrated three separate databases – border control, national identity card and national health care data – to generate domain awareness about who is in the country, where they have been, their health status, and where they are headed.

However, the meaningful integration of heterogeneous semi-structured data-sets is complex and takes considerable time and effort. Taiwan had the 17 years since SARS to prepare. Whether such data integration would be tolerable or legal in Canada is debatable, let alone the fact that Canada lacks national health care data and a national identity card.

Canada's signals intelligence agency, the Communications Security Establishment (CSE), has the necessary mandate, metadata, capacity, and highly specialized skill sets to do this kind of work. Yet, its 2,500 employees are already stretched thin. Among other things, they are:

Legalities aside, it is hardly feasible to have the CSE run questionable analytics on the behaviour of hundreds of thousands of Canadians.

Contact tracing might have been powerful at the onset of this pandemic to harness data analytics as a way of isolating outliers. However, now that community spread of the virus has taken hold in Canada, scarce resources are better allocated to address the public health crisis directly. More effective uses of resources include investing in testing capacity, health care providers, hospital beds, medical equipment, medication, and research.

Governments have pushed notifications to mobile phones in specific locations outside the country. Taiwan sends alerts to people who are supposed to be self-isolating but who have strayed too far from home, for example. In Canada, it would take months just to have the requisite legal, policy, ethics, and privacy conversation to permit this.

Given how weak location tracing is, even applications in use elsewhere to show proximity to someone who is infected are unreliable. By the time an app that is legal in Canada, let alone actually useful, were developed, the crisis will have passed anyway.

There are simpler, more effective means to curb the virus that do not rely on geolocation, merely the presence of phones (turned on, admittedly) in a conspicuous area. Such concentrations are trivial for telecommunications companies to detect and volunteer to authorities, which can issue fines, as the U.K. and France are already doing.

This crisis is revealing the extent to which we need to implement machine learning and artificial intelligence at a public service scale so they can be leveraged in ways that are actually helpful for decision-makers. The advent of 5G networks and the "Internet of Things" necessitates the rethinking and rewriting of legislation: The Emergency Measures Act, the Quarantine Act and the Defence Production Act, none of which reflect today's digital capabilities of integrating data, placing sensors and understanding scenarios.

Once the current crisis subsides, government should make updating these acts a priority.

Christian Leuprecht is Class of 1965 Professor in Leadership at the Royal Military College, Director of the Institute of Intergovernmental Relations at Queen’s University, Fulbright Research Chair in Canada-U.S. Relations at Johns Hopkins University’s School for Advanced International Studies, and Senior Fellow at the Macdonald Laurier Institute. His latest book is Public Security in Federal Polities (University of Toronto Press, 2019).