Is China a friend to Canada or not? – Lessons from Aristotle: Charles Burton for Inside Policy 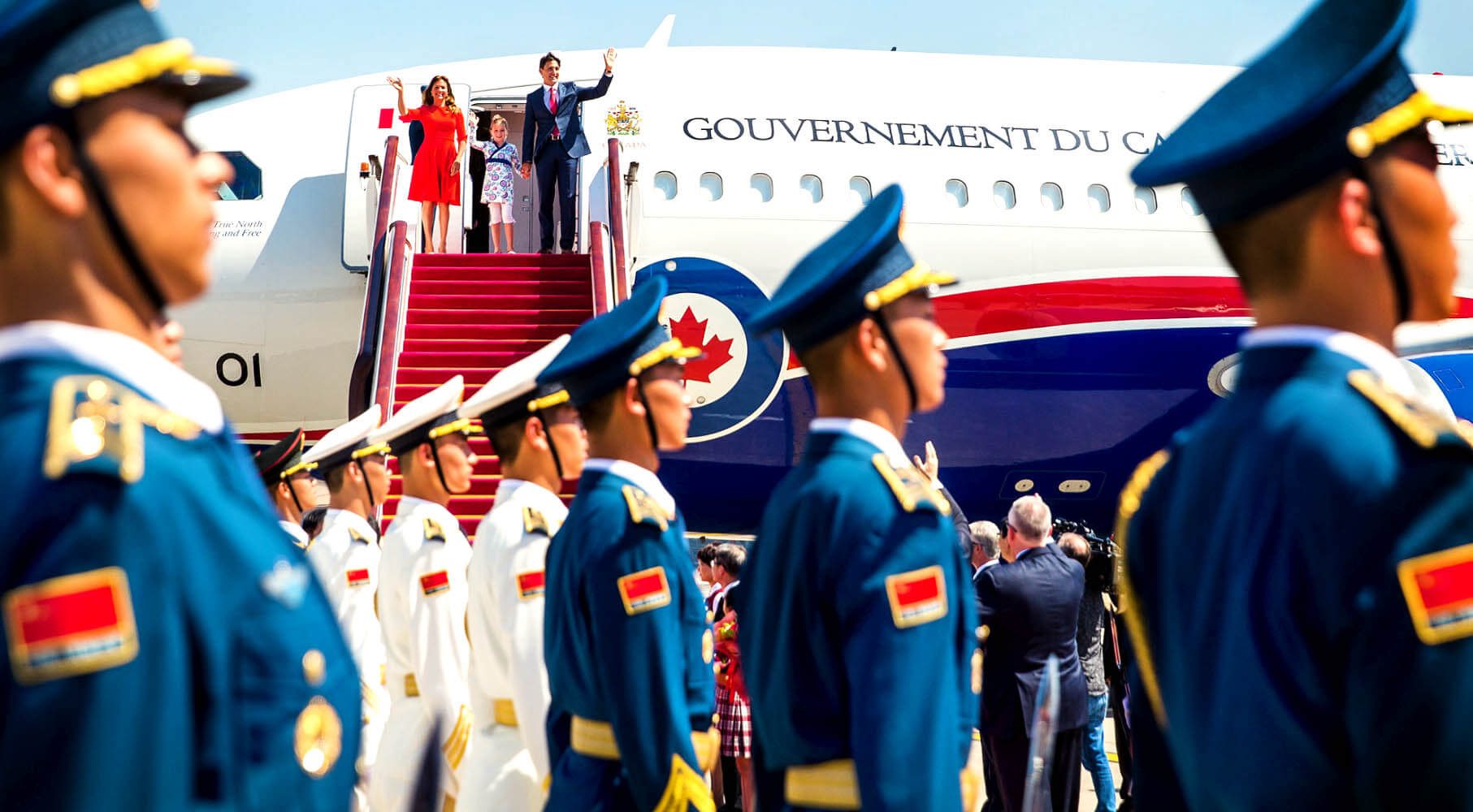 There is no reciprocated goodwill present in current Canada-China relations, writes Charles Burton. This article is based on his remarks in a debate with Paul Evans at the Manning Networking Conference on March 24, 2019.

In his Nicomachaean Ethics, the Greek philosopher Aristotle held a very high view of friendship. He valued it so much that he believed it even superseded justice and honor in importance. Aristotle found friendship to be a beautiful thing, an essential and beautiful thing; a glue that holds cities and societies together based on reciprocated goodwill.

Well one would be hard pressed to characterize Canada’s relations with China as a beautiful thing; clearly, “reciprocated goodwill” also plays little part in it.

The friendship of pleasure is, according to Aristotle, primarily associated for young people. These people are people you hang out with for fun, drinking buddies and the like. I don’t judge that Canada can have a friendship of pleasure with officials from Beijing – a regime that is complicit in the arbitrary brutal detainment of Michael Kovrig and Michael Spavor for no valid reason.

It’s also a regime that is, it should be remembered, currently imprisoning over 1 million Uyghurs and Kazakhs in concentration camps referred to by China’s Communist authorities as “re-education facilities” but quite clearly with intention to cultural genocide of these non-Han Chinese peoples. Then there is the PRC’s persecution of Christians, of human rights defence lawyers and its support for dangerous rogue regimes around the world, including North Korea. A friendship of pleasure exchanging smiles and laughter between the leaders of Canada and China is not a good direction for Canada to take.

What about a friendship of utility with China? This goes to the idea that Canada can improve our economic prosperity through enhanced engagement, trade, and investment with China. I agree that there is a lot to be said for getting rich. But greed can be a mask for self-deception.

The Chinese Ambassador to Canada Lu Shaye demands that in return for more market access Canada should:

There is Parliamentary report available on the website of Senator Yuen Pau Woo, which also included the participation of scholars more sympathetic to China, such as Paul Evans. The report urges Canada not to enact legislation modelled on that of Australia, which is designed to address the increasing challenge of Chinese political influence and espionage operations in that country.

The report offers the following conclusion: “The bigger issue that all parties need to keep in perspective is Canada’s relationship with China, and how to build stronger political, economic and cultural ties.” That “bigger issue” goes to the essence of a friendship of utility with China, but it also implicitly entails ensuring weakness for Canada.

That is, as Aristotle states, “friends whose affection is based on utility do not love each other in themselves, but in so far as some benefit accrues to them from each other.”  So he sees the friendship of utility as shallow and easily dissolved. It’s easily broken, since it’s based on something fragile, and that can change at any given moment. Certainly Aristotle’s “can change at any given moment” idea was confirmed by the frosty and menacing PRC response to the arrest of Huawei CFO Meng Wanzhou late last year. Canada does not need a friendship of utility with China

Finally, returning to Aristotle’s definition of friendship as reciprocated goodwill. What we in fact have with China is an asymmetrical non-reciprocal relationship. China demands that our national telecommunications system use Huawei hardware and software, but in China there are strict prohibitions on foreign participation in China’s telecommunications networks on national security grounds. China demands the right to own Canadian energy and mineral resource companies but China’s national constitution forbids foreign companies from acquiring control of Chinese natural resources on grounds of protection of sovereignty. So no reciprocal goodwill here.

Aristotle finally asserts that “The perfect form of friendship is that between the good, and those who resemble each other in virtue.” This is evidently not a form of friendship available between Canada and the current Chinese regime. The bottom line is that China is dishonest in its trade and political relations. China uses cyber-espionage to steal our companies’ intellectual property and propriety manufacturing processes. Its recent ban on import of our canola seeds is based on false claims that our canola shipments contain black leg fungi, insects and weed seeds. None of other canola seed customers have any such complaints and some of those weed seeds they specify are from plants that do not even exist in western Canada

We need a relationship with China that fulfills the following three criteria: (1) not threatening Canada’s national security; (2) promoting Canada’s prosperity; and (3) upholding rules based international order in trade and international relations, including the principles of the Universal Declaration of Human Rights against arbitrary arrest, torture, racial and gender discrimination, genocide and so on. We cannot have one without the other two

Under Xi Jinping, China increasing flaunts international protocols and agreements, as evidenced in part by the CCP’s refusal to observe a ruling from The Hague Permanent Court of Arbitration rebuking the country’s establishment of military facilities in the international waters of the South China Sea.

As things stand now, the Government of Canada and the Government of China cannot be friends. True friendship demands that we respect each other. Canada cannot respect the egregious current PRC regime. Simply put, there is no reciprocated good will present in current Canada-China relations because China does not respect Canada.

Charles Burton is an associate professor of political science at Brock University, a senior fellow at the Macdonald-Laurier Institute’s Centre for Advancing Canada’s Interests Abroad and a former counsellor at the Canadian embassy in Beijing.