The Chinese Communist Party is not really very Chinese at all: Charles Burton in the Globe and Mail 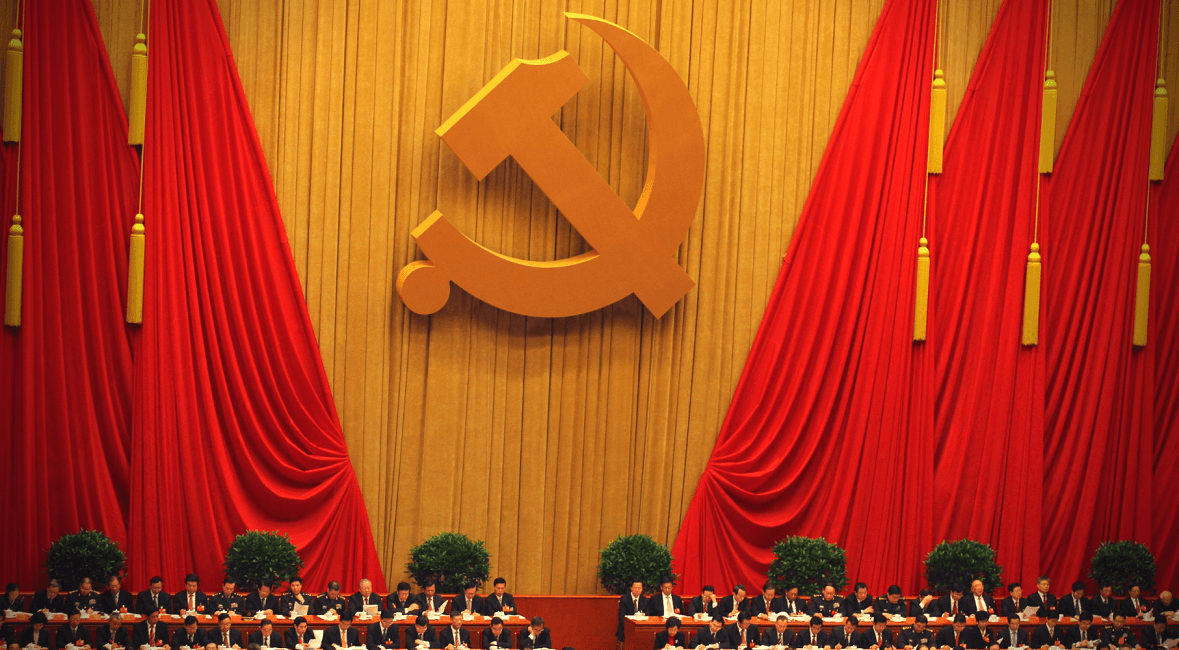 The way the Chinese Communist Party depicts it, the rising tensions between China and the West are due to a declining Western civilization, led by the United States, attempting to beat back the inevitable rise of China. We are assured that Chinese culturally-based non-liberal ideologies and non-democratic institutions offer great promise for future global prosperity and justice under Chinese leadership.

But as someone who has lived his life between China and Canada, I am deeply troubled by the prediction of inevitability of a winner-takes-all clash of superpowers starting very soon. Are there really no universal values to bind us in our common humanity, as party General-Secretary and Chinese President Xi Jinping insists there are not?

If Mr. Xi is so confident in the superiority of his repressive program of “socialism with Chinese characteristics,” why is there so much secrecy, brutal suppression of political debate and digital censorship in his domestic and international policies? Why is there so much dissembling and disinformation in his regime’s engagement with Western governments and the public?

For example, he suggests there is “clear” and “solid” evidence that both Michael Kovrig and Michael Spavor are spies (for Canada?). Falsely claiming that their arrest is neither arbitrary nor politically motivated on the one hand, while on the other unable to provide anything that suggests different, and urging that the Canadian media and politicians cease pressuring them on these points with our “megaphone diplomacy,” seems such a feeble and pitiful approach, and frankly, not very Chinese.

In the late 1970s, I was honoured to be the first foreign student admitted to the history of ancient Chinese thought program, in the department of philosophy at Shanghai’s Fudan University, since the 1960 Sino-Soviet split. All my professors had just recently returned to campus after years of imprisonment and forced labour in the Communist Party’s Great Proletarian Cultural Revolution.

With enormous good grace, considering the circumstances, my kindly and generous teachers readily took me in as one of their own. What they taught me was that China’s cultural greatness yesterday, today and tomorrow lies in the immutable principles clearly and simply expressed in the classical Chinese of the ancient sages of China’s Confucian tradition.

I learned that honesty and integrity are the most important traits that Confucius repeatedly emphasizes throughout his Analects. In his discourse on honesty, Confucius stresses how being sincere gives individuals the integrity necessary to make progress along the Way: “Be sincere and true to your word, serious and careful in your actions; and you will get along even among barbarians. But if you are not sincere and untrustworthy in your speech, frivolous and careless in your actions, how will you get along even among your own neighbours?”

But what we get out of the Chinese Communist Party today is dishonesty and insincerity. Kevin and Julia Garratt, who were brutally held for almost two years from 2014, and like Mr. Kovrig and Mr. Spavor also falsely charged with ill-defined espionage crimes, were also just innocent pawns in the Communist Party’s pathetic and contemptible hostage diplomacy.

There is no valid reason to bar Canadian canola seed or wood imports into China. They just made it up. Prison camp facilities holding huge numbers of Uyghurs in Xinjiang are an appalling violation of human decency amounting to cultural genocide and nothing else.

COVID-19 was not brought to Wuhan by U.S. forces participating in the Military World Games last fall, as the Chinese foreign ministry spokesman Zhao Lijian alleged. And the National Security Law for Hong Kong is simply a betrayal of China’s commitment to maintain Hong Kong’s freedom and rule of law until 2047.

These are the indisputable facts of these matters. The alternative narratives coming out of Beijing are unconscionable, perfidious bafflegab.

If the party seeks to devastate the international rules-based order, then be transparent and open about it. It is a betrayal to claim the party’s dissembling is true to Chinese cultural imperatives. In this sense, the Chinese Communist Party is ultimately not very Chinese.

My respected Fudan professors are all gone now, their lives shortened by the torture and political persecution they suffered in the 1960s and 1970s. But I am confident that if they were still around to mentor their unpresuming Canadian student, they would tell me that liberal democracy and defence of human dignity is actually the true Confucian Way in this modern age.