A Cold War 2.0 over Supremacy in the 5G/IoT era: Akihiro Magara for Inside Policy 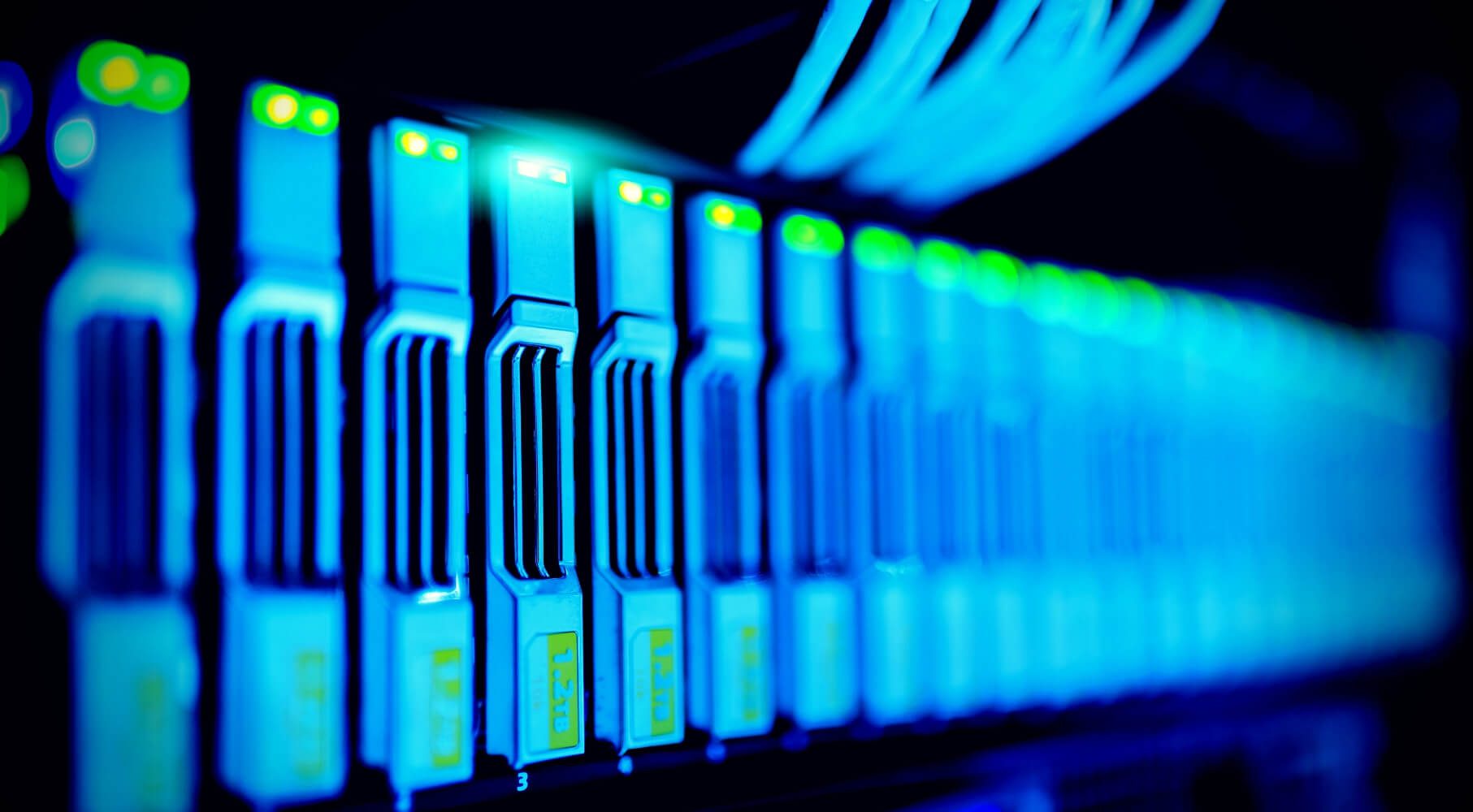 An incipient Cold War 2.0 over supremacy in the 5G and IoT (Internet of Things) era will start to heat up in 2020, writes Akihiro Magara. This article is based on a presentation made at the Macdonald-Laurier Institute during a roundtable meeting on February 12, 2019.

We are trying to row a boat through the rough sea of uncertainty caused by the US-China stand-off.  I think we are indeed facing a sea change.  Most experts, however, seem to be unable to sail in this new direction, trapped in the eddy of international cooperation. I believe that this change should be clearly understood as a Cold War 2.0 over supremacy in the 5G and Internet of Things era, which will heat up starting in 2020.

While Cold Wars need not always be “hot” or lead to direct kinetic conflict between two adversaries, they can be a kind of total war.  In a total war, non-military factors such as economic power and a resolute citizenry, can be decisive in victory or defeat.  A total war with a nation that adopts a strategy of a protracted war under nuclear deterrence can lead to a drawn out “war without battles.”  The Cold War between the US and the Soviet Union, which lasted from 1947 until 1991, is an example of this.

Now, there are analysts who disagree with the characterization of today’s US-China tensions as a cold war.  They claim that it is not a cold war, insisting that this confrontation is not ideological. However, I believe that a difference of ideologies is not a necessary condition of cold war.  It’s my view that the ideology of communism was only a means for Soviet imperialism during the first Cold War. Former US Secretary of State Dean Acheson made this point in a speech in 1950.  Acheson stated that “Communistic concept and techniques have armed Russian imperialism with a new and most insidious weapon of penetration.”  The difference between Cold War 1.0 and Cold War 2.0 is the difference in the “insidious weapon of penetration.”

In addition, those who are opposed to the idea of an inevitable clash between the US and China point to the depth of their mutually interdependent economic relationship. What distinguished the era of Cold War 1.0 was how closed the Soviet-Eastern bloc system was, as represented by the Iron Curtain.  As a consequence, there was no mutual economic interdependence between East and West.  In contrast, China’s falsely open system stands out in this Cold War 2.0.  I would call this the “Bamboo Curtain,” meaning that the entry of Western values is restricted while goods, money and people are allowed to move freely back and forth.  America’s manufacturing and defence industries have become very dependent on their supply chains that link them to China through this Bamboo Curtain.

Today’s reliance by American manufacturing on overseas supply chains did not exist during World War II or the first Cold War.  If spy chips were to be embedded in military weapons or critical infrastructure, the US might have to surrender to China without even a fight.  It is not an exaggeration to say that the battleground for Cold War 2.0 as a total war will be the manufacturing industry supply chain.

The issue, however, is that simply joining the American-led network would not assure a nation’s security.  On the same day as US Vice President Mike Pence’s de facto declaration of a Cold War 2.0 during his speech last October at the Hudson Institute, Bloomberg reported that China had secretly planted spy chips in the devices of almost 30 American companies.  Also on that same day, Reuters reported on the US Defense Department paper that sounded the alarm about supply chain resiliency in the defence industry.

The Trump administration is working to bring the manufacturing supply chain back to the US and to decouple from China.  This is to be commended from the perspective of overcoming the strategic vulnerability of relying on China for its supply chain.  Moreover, returning the supply chain to the US also makes sense as production costs decline due to advances in robotics and artificial intelligence in manufacturing.