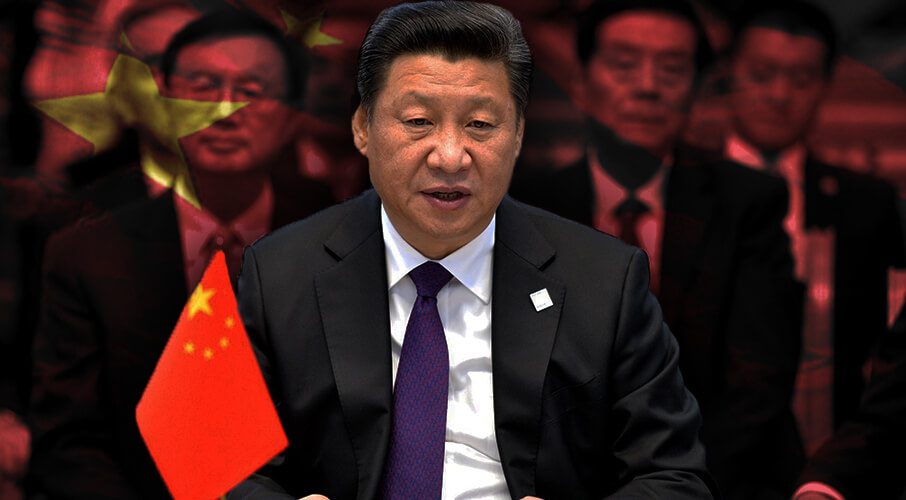 China attempts economic coercion all the time, and countries should be less intimidated by it than they often are, writes Duanjie Chen. This brief originally appeared in the Ambassador's Brief.

My new report, Countering China’s Economic Coercion, makes a study of China’s weaponization of trade flows. It looks at why it happens, how it happens, and what countries can do about it.

In a nutshell, China attempts economic coercion all the time, and countries should be less intimidated by it than they often are: there are now plenty of case studies of countries successfully standing up to China in smart ways.

Here, I unpack four lessons from the report, and their implications for policy makers:

1. China attempts economic coercion often and for a wide variety of reasons

China often attempts economic coercion if it perceives a challenge to its:

3. However, targeted countries often have more capacity to push back against China’s economic bullying than they initially perceive

The size of the Chinese market means that the threat of Chinese economic coercion often strikes fear into targeted governments.

But countries are often in a better negotiating position than they initially realise.

The current case of Canada, whose farmers are enduring several Chinese agricultural bans as a result of Canada’s arrest of Huawei CFO Meng Wanzhou, is instructive.

Canada has multiple potential sources of leverage against China including:

4. There are now plenty of case studies of countries successfully standing up to China’s economic coercion

Although some countries have chosen to capitulate to, or appease China, there are a growing number which have successfully stood up to China by demonstrating resolve, and restructuring their trade flows:

Duanjie Chen, an independent scholar with a PhD in economics, is a Munk Senior Fellow at the Macdonald-Laurier Institute. Her latest report is Countering China’s Economic Coercion.