COVID’s Collateral Contagion: Why Faking Parliament is No Way to Govern in a Crisis 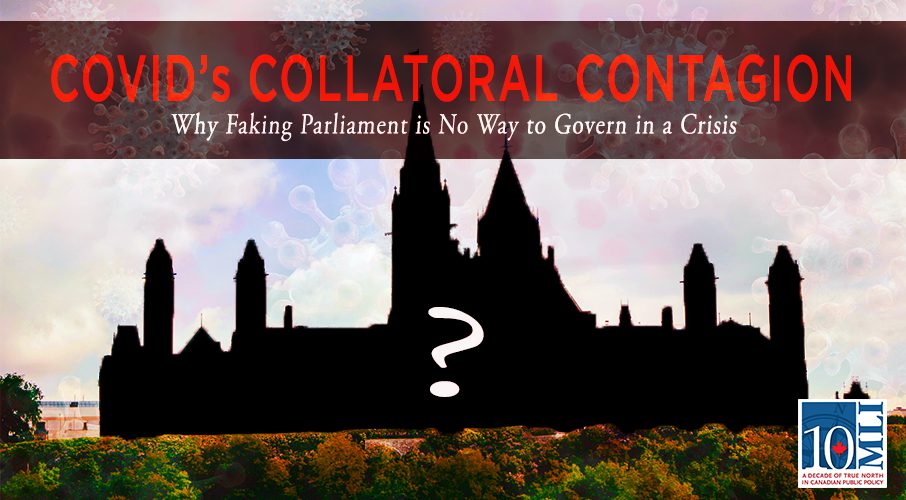 OTTAWA, ON (June 15, 2020): The COVID-19 pandemic has come at considerable human, economic, and societal cost to Canada. Yet an unexpected victim of the crisis has been Canada’s parliamentary democracy.

Leuprecht argues that, although the government consulted the House of Commons in its attempt to legitimize a virtual substitute, “its decision to truncate Parliament is arbitrary, defies convention, and prioritizes governance over representation.”

Using broad emergency powers and discretion under the Royal Prerogative, the federal government has significantly curtailed Parliament’s functions of scrutinizing government, authorizing legislation and representing diverse interests. At a time of unprecedented executive action leading to liberal federal spending and restrictions on Canadians’ freedoms, the minority government has outmanoeuvred Parliament to avoid regular scrutiny that serves to hold decision-makers accountable.

With only 40 sitting days between July 2019 and June 2020, never in Canadian political history has a Parliament sat less. Even if Parliament fills in the rest of its planned sitting days, which is far from certain, the House will only have sat for 86 days, the fewest in 80 years outside an election year. The federal government has become a notable outlier amongst other Westminster parliamentary systems. The United Kingdom, Australia, and New Zealand continue to have functioning Parliaments despite the pandemic.

This also means that Canada is less able to address other serious crises and issues of importance to Canadians. Leuprecht argues that even Canada’s handling of the COVID-19 crisis is weakened by excluding parliamentary debate:

“A pandemic is too important to defer to health experts and cabinet. … The federal and provincial executives have an obligation to honour the foremost constitutional principle of the Westminster tradition: responsible government.”

Rather than continue to weaken Canada’s Parliament, Leuprecht concludes that the government has an obligation under constitutional convention to:

“Canada’s democracy thrives on a continuous parliamentary audit of the judgment of both the executive and the bureaucracy,” writes Leuprecht. “Instead of fearing Parliament, Canadian democracy would fare better if the current minority government learned to embrace its minority status.”

To learn more about the consequences of the government’s unprecedented moves to weaken Parliament, read the full commentary paper here. 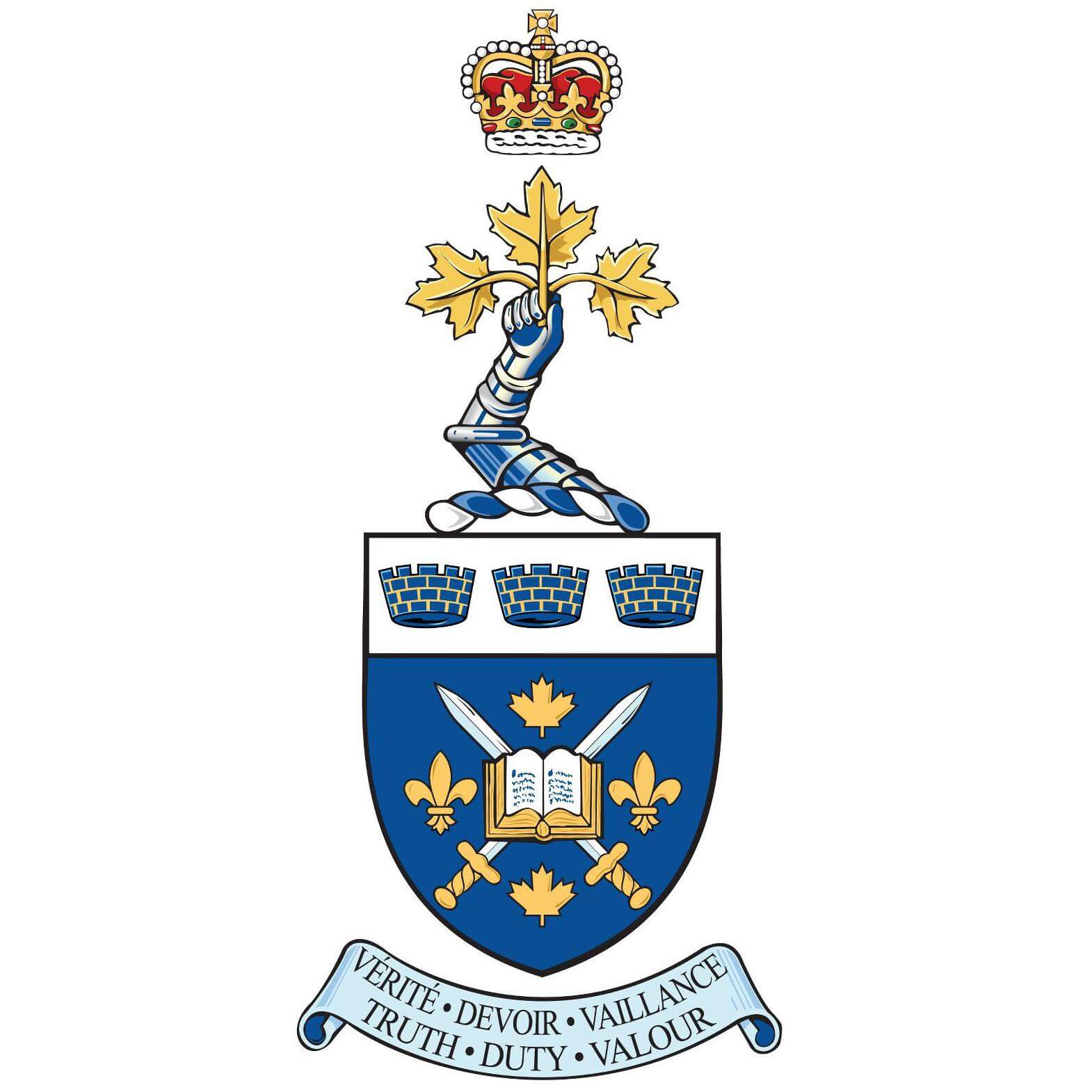 Christian Leuprecht is Class of 1965 Professor in Leadership, Department of Political Science and Economics, Royal Military College and Eisenhower Fellow at the NATO Defence College in Rome. He is cross-appointed, Department of Political Studies and the School of Policy Studies, Queen’s University, where he is affiliated with both, the Queen’s Centre for International and Defence Policy and the Institute of Intergovernmental Relations, and Adjunct Research Professor, Australian Graduate School of Policing and Security, Charles Sturt University as well as the Centre for Crime Policy and Research, Flinders University. He is also a Senior Fellow at the Macdonald-Laurier Institute.