A Way to Curb Chinese Intimidation: David B. Rikin and Anastasia Lin in the Wall Street Journal 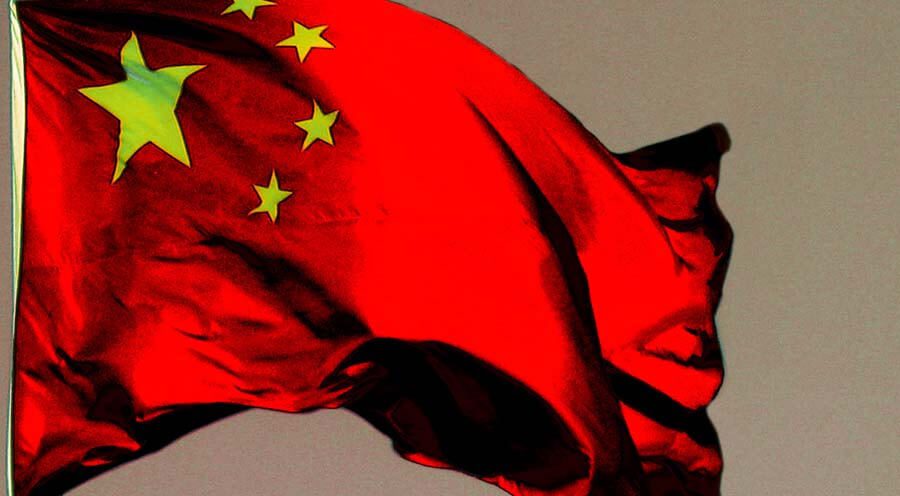 Congress kept companies from cooperating with the Arab boycott of Israel. It can follow that model now in curbing Chinese intimidation, writes David B. Rikin and Anastasia Lin in the Wall Street Journal. Below is an excerpt of the article, which can be read in full here.

Facebook, Google and Twitter announced this month that they will refuse to comply with customer-information requests from Hong Kong authorities until the companies review the implications of a new Chinese security law designed to suppress dissent in the territory. If the tech companies don’t cave in, it will be a rare instance of Western businesses standing firm against Beijing’s intimidation.

Corporations typically kowtow, fearful of losing access to China’s massive market. International airlines, including American, Delta and United, changed their websites so that Taipei isn’t listed as being in Taiwan. The general manager of the National Basketball Association’s Houston Rockets apologized for tweeting an image that read “Fight for Freedom. Stand with Hong Kong.” Mercedes-Benz apologized for an English-language Instagram post that included an innocuous quote from the Dalai Lama. The Big Four accounting firms issued statements criticizing Hong Kong protests after some of their employees took out an ad supporting them.

Using its economic power to pressure Western corporations is a key element of Chinese statecraft. The Communist Party keenly appreciates that Western entities are far more credible than Chinese government or media. China scrutinizes statements by Western companies, focuses on those that are even mildly critical of its behavior, and threatens them on social media with economic retaliation and blacklisting.

Such threats often appear to emanate from private Chinese citizens. But given the government’s heavy censorship of Chinese social-media platforms, they inevitably bear the party’s imprimatur. Moreover, the Chinese government almost always backs up the statements attributed to its citizens, waging a joint campaign, so that the language of these “private” complaints tracks Communist Party propaganda.

Beijing also attempts to suppress authentic Chinese voices critical of its human-rights abuses. One of us (Ms. Lin) represented Canada in the Miss World 2016 finals in Washington. The London-based Miss World Organization—most of whose sponsors are Chinese companies—isolated her from the media during the pageant and threatened to disqualify her after she was seen speaking informally to a Boston Globe columnist. The ban on her contact with journalists was ameliorated only after intense public pressure.