The Cyber-Era of Elections is already here: Holly Ann Garnett and Toby S. James for Inside Policy 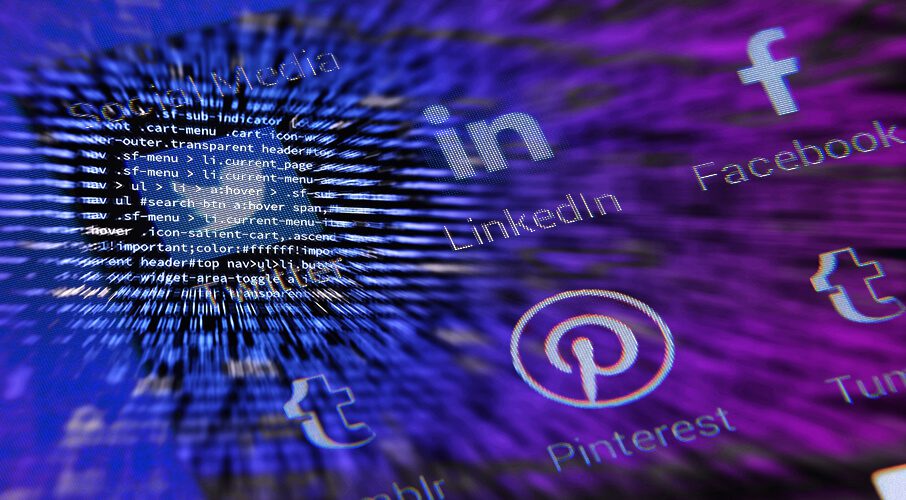 The legislation and practices that are the bedrock of elections need to be updated to reflect the proliferation of the digital in our elections, write Holly Ann Garnett and Toby S. James.

From virtual voting in the UK Parliament to online voter registration campaigns in the US, the era of COVID-19 has accelerated the creep of digital into all facets of democratic life. With numerous provincial and municipal elections scheduled in the next year here in Canada, and a large American election set to take place within months, legislators, electoral officials, and the public around the globe are discussing how technology will be used if voters cannot safely visit polling stations.

But this shift towards technology in the electoral process is hardly new. From the advent of radio and television for campaign advertising to the adoption of computer-based technologies in local election offices, there has been a slow integration of technology into the management of elections over the last several decades. In recent years though, this growth of technology in elections has exploded. Electronic voting and Internet voting often first come to mind when we think about new technology in elections, but in fact, technologies have been adopted at all stages of the management and contestation of elections, by a variety of different actors.

And with these changes have come new sets of challenges, evidenced in examples around the globe: for example, the US Senate Intelligence Committee’s evidence of Russian interference and media manipulation in the 2016 American presidential election, or Estonia’s widely respected identity card system, used for i-voting in elections and access to government services, which was recently found to be susceptible to identity theft. Social media has also opened up a new domain of political interactions, as illustrated by claims of bots trying to influence the 2016 Brexit referendum.

Yet these are not one-off events or developments. The era of cyber-elections is already here. And it features five key markers:

1) An explosion of digital data, from voters’ registration details to their social media presence. Voters’ profiles can be built from more diverse sources of data, making more complete pictures of the voters and their preferences.

2) These data have become part of new flows of information. Gone are the days of data stored in rusty filing cabinets. Election data can now be accessed around the world by those with both legitimate and illegitimate reasons for accessing them.

3) Data and communication are flowing faster, requiring new tactics for monitoring, fact-checking and protecting information. Plus, electoral managers and concerned citizens can hardly keep up with the changes: the tactics and technologies used for last year’s election are easily outdated four years later.

4) Electoral data, from voters’ profiles to parties’ internal emails, have become commodified, ready to be bought and sold, leaked and stolen.

5) Finally, we see an expansion of actors involved in elections in the cyber-era. From social media platforms and vendors to hackers and those set to influence voters’ minds, the expansion of actors adds another layer of complexity to electoral systems.

We are already seeing both the positive and negative consequences of this era of “cyber elections.”

While new technology may provide citizens with novel opportunities for public deliberation through social media, we also see rising information inequality, where voters receive increasingly tailored information, and even cases of disinformation, where voters may not receive accurate or complete pictures of the issues or candidates at hand.

While electronic voter registers and electronic voting may provide increased accessibility for some voters, it can also increase the digital-divide, and threaten the security of voters’ information and privacy.

While new technologies can make systems of electoral management more efficient, they may also remove control of this fundamental democratic process from independent bodies to for-profit companies who own and update the technologies.

These developments lead us to more questions regarding these trade-offs between the promises and pitfalls of technology throughout the electoral cycle. How can we deal with these issues?

The answer is clear: the legislation and practices that are the bedrock of elections need to be updated to reflect the proliferation of the digital in our elections. We propose the following changes to better reflect the current digital reality:

The era of cyber-elections is here. Are our governments, legislators, bureaucracies and electoral systems ready to meet the challenge?

Holly Ann Garnett is an Assistant Professor of Political Science at the Royal Military College of Canada in Kingston, Ontario, and cross-appointed faculty at Queen’s University, in Kingston, Ontario, Canada. Toby S. James is a Professor of Politics and Public Policy at the University of East Anglia in Norwich, UK. They are guest editors of a new special issue of the Election Law Journal that explored these issues in more detail.