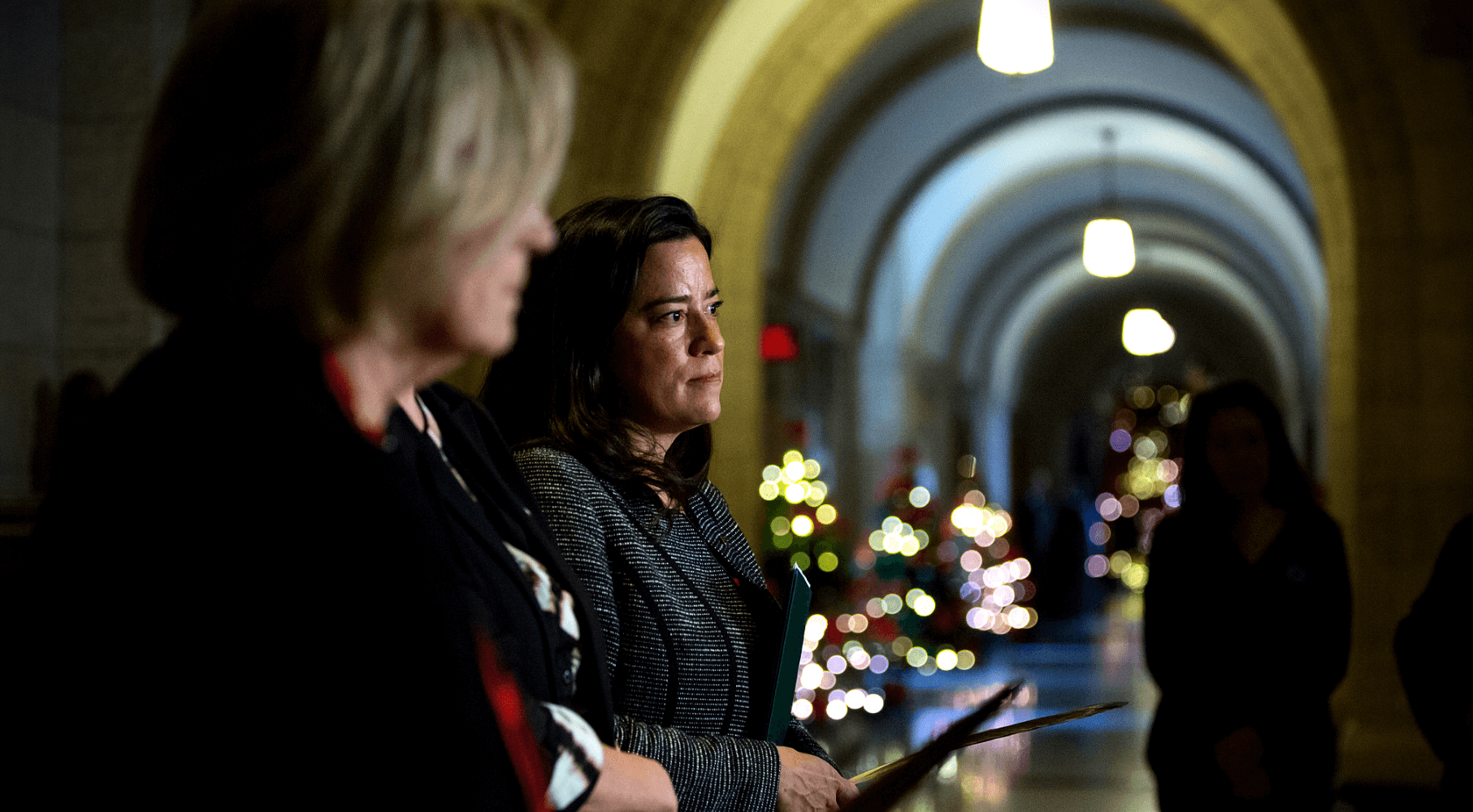 Speculation is already rife that these steps suggest a downgrading of the prominence given by Prime Minister Trudeau to Indigenous affairs, perhaps because the Liberals see their strong support for Indigenous rights as an election liability. If so, that would be perhaps the greatest disappointment from this process, writes Ken Coates.

It’s possible that pundits read too much into every cabinet shuffle, particularly mere months before a federal election. But with the past week’s mini-shuffle, it’s hard to ignore the implications for Indigenous affairs in Canada.

After the Liberals were elected in October 2015, the Trudeau government highlighted Indigenous affairs as one of its top national priorities. This attention was unparalleled in recent Canadian history.

There were many promising signs. Prime Minister Justin Trudeau made repeated visits to Assembly of First Nations meetings and established strong relations with Indigenous politicians. Perhaps foremost among the changes, Jody Wilson-Raybould’s appointment as minister of justice signalled a profound commitment to Indigenous leadership and engagement.

Promises to Indigenous peoples seemed to pour out of Ottawa. The UN Declaration on the Rights of Indigenous Peoples? A promise was made to implement in full. Addressing the fundamental relationship with Indigenous communities? A promise was made to revisit the core elements of government policy. Restructuring Indigenous and Northern Affairs? Done. Implement all 94 recommendations of the Truth and Reconciliation Commission? No problem. There was more money for education, housing, employment, and training and other initiatives.

Despite considerable backtracking when the promises exceeded the government’s reach, but there were also real achievements, including reversing the country’s inability to provide clean drinking water to dozens of Indigenous communities.

When Jane Philpott, one of the government’s star performers, became Indigenous services minister, the resulting triumvirate of Philpott, the passionate and committed minister of Crown-Indigenous relations, Carolyn Bennett, and the talented and assertive Wilson-Raybould in Justice, the Indigenous policy power alliance in Ottawa seemed truly impressive. Real and sustained change beckoned.

But the arrangements did not last. Prime Minister Trudeau has now moved Philpott to the Treasury Board, an odd shift given the circumstances. Replacing Philpott with Seamus O’Regan was even more strange, given his apparent inexperience in the field.

But the shift of Philpott, taking a key and highly effective minister from Indigenous services, is nothing compared to the removal of Wilson-Raybould from justice and her appointment to veterans affairs.

To many observers, including other cabinet ministers, Wilson-Raybould has been one of the most impressive, skillful, and effective ministers in the Liberal cabinet. While active on Indigenous files, her tenure has been marked by significant achievements in other areas, including the highly contentious marijuana legalization file. Work was underway on other key issues; the ministry had momentum.

The sense of disappointment in Wilson-Raybould’s transfer among Indigenous people was, to say the least, palpable. She had been a strong performer by all accounts and had pressed her cabinet colleagues hard to achieve the lofty goals Trudeau had set for his government. Wilson-Raybould understood that a new relationship with Indigenous peoples required a profound reset in the approach to Indigenous affairs.

Getting to real change was never going to be easy. It has just become much harder.

Politics has plenty of room for surprises. Wilson-Raybould will no doubt apply her formidable talents to Veterans Affairs and could bring some order and calmness to this long controversial portfolio. O’Regan could rise to the occasion in Indigenous Services and continue Philpott’s efforts to produce real and significant outcomes for Indigenous communities. Moreover, Philpott could capitalize on her “whole of government” perspective at Treasury Board to provide cross-ministry guidance on Indigenous affairs. Given people of goodwill and talent, it is possible that relations with Indigenous peoples and organizations will improve.

But the cabinet shuffle raises serious questions. Removing Wilson-Raybould from the Justice portfolio has lessened the stature and impact of the most powerful and influential Indigenous federal politician in Canadian history. That is a true oddity that defies easy explanation. Giving the Indigenous Services portfolio to Philpott was a sign of the high priority assigned to the ministry; moving her away sends precisely the opposite message. Furthermore, bringing in a relative cabinet unknown into Indigenous affairs at arguably the most critical juncture in recent decades is a real gamble.

Speculation is already rife that these steps suggest a downgrading of the prominence given by Prime Minister Trudeau to Indigenous affairs, perhaps because the Liberals see their strong support for Indigenous rights as an election liability. If so, that would be perhaps the greatest disappointment from this process.

Ken S. Coates is a Munk Senior Fellow with the Macdonald-Laurier Institute.