Don’t make all regulators live in Ottawa: Peter Menzies in the Financial Post 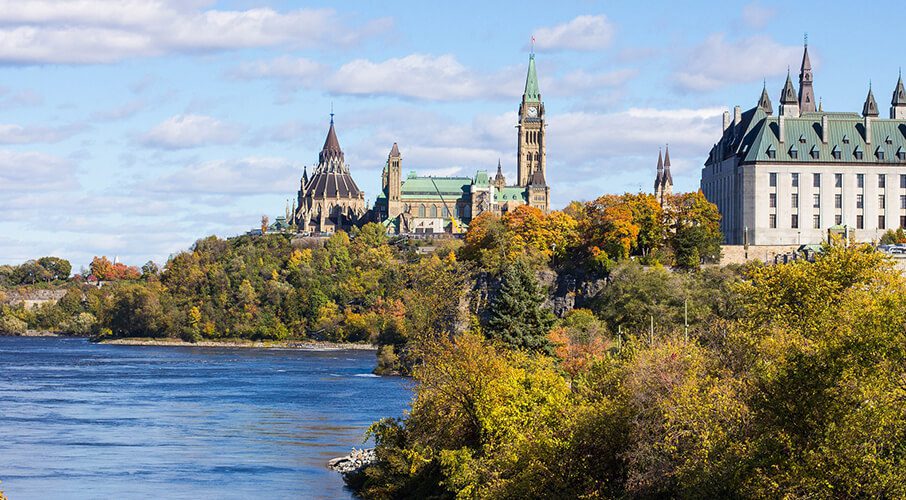 There is nothing quite so parochial as a panel of people who all live similar daily realities, including going to all the same dinner parties, writes Peter Menzies.

Some BTLR recommendations are sensible. Others call for shocking, democracy-threatening regulation of the internet. But none is quite so exquisitely Ottawa-centric as the panel’s recommendation that a new Canadian Communications Commission (CCC) be composed only of people living in the National Capital Region. Do you think that will sell in Saskatoon and Glace Bay, not to mention Calgary, Vancouver or Halifax.

The current regulator is the Canadian Radio-television and Telecommunications Commission (CRTC). It is composed of a chair, two vice-chairs and six regional commissioners — for B.C./Yukon, Alberta/N.W.T., Saskatchewan/Manitoba, Ontario, Quebec and Atlantic/Nunavut. (Yes, Atlantic/Nunavut.) Members are appointed by the government for renewable terms of up to five years.

The CRTC’s commissioners make hundreds of decisions impacting the lives of Canadians on everything from local community radio licences to setting service standards for internet and phone service. Other than the chair and two vice-chairs, they live in their respective regions. As wise leaders understand, one-size-fits-all regulation in a country as vast as Canada is not easy. So, for instance, a regulator could be obsessed with managing matters involving condo dwellings in Toronto and be unaware that New Brunswick francophones think they get better coverage of their issues by anglophone broadcasters than by a Montreal-centric Radio Canada.

But never mind that, says the BTLR. “In our view,” the panel wrote, “having such a large number of commissioners spread across five different time zones can complicate and delay the decision-making process.” (Note that there are actually six time zones in Canada.) “It may also, over time, encourage commissioners to consider themselves as advocates for a particular region, rather than a member of a collegial group bringing awareness of, and sensitivity to, regional concerns.”

The panel concedes the necessity of having representation from different parts of the country but fusses that there isn’t enough opportunity for casual and collegial interaction between commissioners at the office in Gatineau and so recommends that, once appointed, all must move to the National Capital region, where they can be friends.

Chatting by the water cooler and going to lunch are fun but the purpose of regional commissioners is to be knowledgeable about their region’s issues and be available to stakeholders specific to it. While people in Montreal can drive to the CRTC offices to meet and drive home the same day, those in Whitehorse, say, must fly for seven or eight hours each way to do the same. Moving all commissioners to Ottawa denies Canadians anything remotely like equal access.

Having people located in regions covering six different time zones (or five, if you insist) does not delay decisions. At all. Commissioners should be available remotely as needed. You’d think experts on broadcasting and telecommunications, of all people, would be aware that in the 21st century Canadians often hold meetings electronically.

Given that almost all professional households are composed of two partners, each with a career, insisting CCC appointees move to Ottawa would also severely limit the number of people available for these positions. At least it would for people living beyond a half day’s drive from Ottawa and, given that the feds will move you to Ottawa but not from it, the further you live away from it, the bigger the penalty. But maybe that’s the point.

None of this institutionalized aloofness could be overcome by BTLR’s suggestion of a compensatory advisory council — a ridiculous layer of pageantry to add to what are already handsomely paid part-time jobs.

Unless they are in a mood to further fracture regional divisions within all five of the nation’s six time zones, Ministers Bains and Guilbeault must understand there is nothing quite so parochial as a panel of people who all live similar daily realities, including going to all the same dinner parties.

Peter Menzies is a senior fellow with the Macdonald Laurier Institute and former CRTC vice-chair for telecommunications.