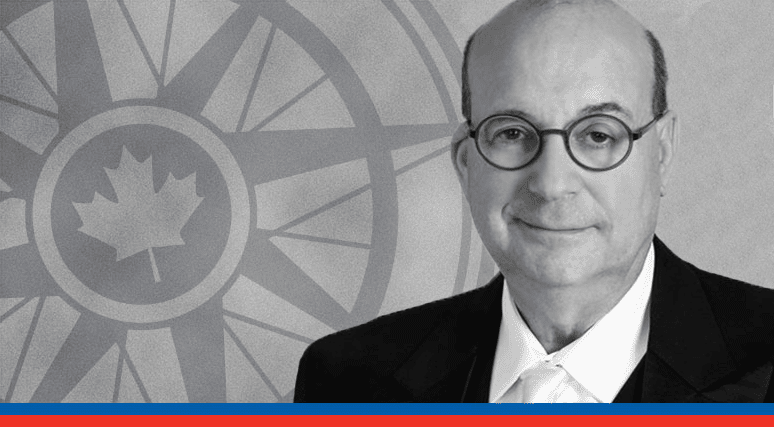 OTTAWA, ON (November 12, 2019): The Macdonald-Laurier Institute is pleased to formally welcome Dr. Jack Mintz to the Institute. Dr. Mintz will serve as our newest Distinguished Fellow, supporting our ongoing work on trade, tax, and international fiscal policy as it pertains to Canadian interests.

“There is no bigger name than Dr. Jack Mintz on public policy in Canada,” explains MLI Managing Director Dr. Brian Lee Crowley. “By working with him, MLI will better be able to bring international trade, tax and financial policy to the fore, placing Canada in a larger context.”

Mintz brings a wealth of experience to MLI, including nearly three decades in various professorships at multiple high-ranking universities, including the University of Toronto and the New York University Law School. He has published extensively on tax reforms and public policy with publications such as the Financial Post, Maclean’s, and peer-reviewed academic journals.

Dr. Mintz has been a leading voice on tax policy and reforms in Canada. He chaired the federal government’s Technical Committee on Business Taxation, which brought about corporate tax reform in Canada in 2000. In 2012, he received the Queen Elizabeth Diamond Jubilee Medal for service to the Canadian tax policy community. He will be a valuable addition to MLI’s work on advancing Canada’s interests abroad, particularly where it concerns international trade.

Prior to his involvement with MLI, Dr. Mintz has worked with other think tanks and global non-governmental organizations, presiding as the President and CEO of the C. D. Howe Institute and consulting with the World Bank, the International Monetary Fund, and the Organization for Economic Co-operation and Development.

Dr. Mintz is also currently the President’s Fellow of the School of Public Policy at the University of Calgary and served as the Palmer Chair and founding Director prior to that.

"Public policy in Canada has been something close to my heart during my career,” explained Dr. Mintz. “The Macdonald-Laurier Institute has distinguished itself as a leading Ottawa-based think-tank in Canada. It will provide me an opportunity to engage fruitfully in policy issues that I care much about."