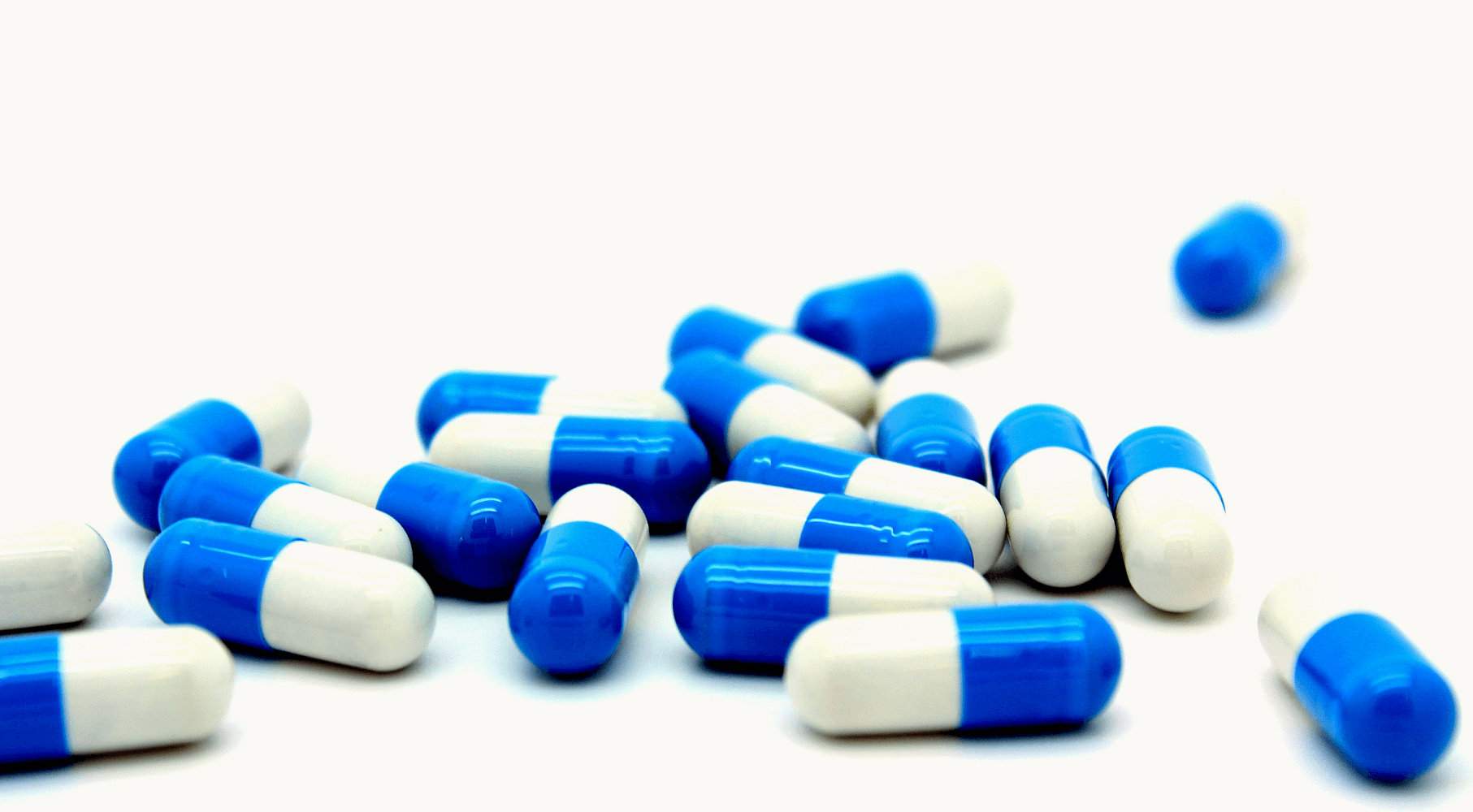 The COVID-19 pandemic is testing, not only the economic and legal structures of societies, but their moral and ethical ones, as well. Human beauty emerges from the chaos — in our families, our neighbourhoods, our nation.

It is moral to provide for people’s needs. Canada talks about developing the innovative economy to do so but enacts policies that prevent it. One sector in particular where this is true is drug development. We could be encouraging our drug development industry but instead we hinder it. One way we do this is with drug price controls, implemented through the Patented Medicine Prices Review Board (PMPRB). Rather than lifting the dead hand of price controls off the neck of drug development, the Trudeau government is squeezing harder, with predictable results — fewer drugs will be available to save lives.

Israel, by way of one example, faced a paucity of drug development in its economy. To address that, it strengthened intellectual property protection for drugs. Now its industry is thriving. In the current crisis, the Israeli drug manufacturer Teva is donating 10 million doses of chloroquine to fight COVID-19, a great act of generosity. Canada could be in that position — we’re a lot bigger than Israel! — but instead of being able to give, we are parasites on the drug development expenditures of other people. That’s not moral.

Increased drug revenues enable increased research and development expenditures, which in turn result in better health and longer lives. By using price controls to cut off the funds necessary for drug development Canada condemns to worse health or a shorter life anyone who could have been helped or even saved by the drugs we didn’t develop or whose development we delayed.

It is a source of distress to many that price and revenue are necessarily implicated in the health economy. But the relative value of things is unavoidable. “Commercial” is not a contaminant. It’s just reality. Distaste for the commercial supposes an alternative universe in which commercial valuation doesn’t matter, a world in which economics has no sway. This is the world of the socialist. But it is a world that is impossible. Our wealth has grown but it, and the resources of which it consists, remain limited. Which is precisely why the ingenuity and innovation of the drug industry are so critically important. They save limited health-care resources and improve patient outcomes. But they cannot do this for free.

Some advocates would take competitive enterprise out of the drug development equation and replace it with the public sector. That would create large economic distortions and add costs. Most importantly, it would destroy the motivation for ingenious people to get involved and it would take vast pools of private resources out of drug development. People don’t like paying for drugs. That’s too bad, but it isn’t reason to destroy the drug innovation economy.

The argument for socialization of drug costs has merit. Should someone without funds die because she cannot afford a drug? That should trouble our collective conscience. Of course, we allow it to happen all the time and will increasingly, as some drug prices exceed even a shared ability to pay, but let’s leave that for the moment. The government’s answer to this problem is to reduce drug prices for everyone. That partially solves the problem, but it creates a bigger one: the supply of current drugs dries up, newer drugs aren’t registered and imported, and new drug discoveries are not made. If we do want to address the problem of drug accessibility, which is a very limited problem in Canada, a narrowly focused program for the most needy would be best.

What we must not do is expropriate the value of drugs. That is what the PMPRB currently does. It expropriates private property without compensation. On what basis do we do this? With what justification? We have a bargain with drug developers: you take enormous risk, deploy enormous capital, develop vast learning and skills, use all these for the benefit of society, and you get to set your price for a surprisingly short time, much less than the 20-year patent life, since so much time is taken up by the drug approval process. We not only make this bargain; we seal it with a property right — a patent.

But we aren’t sincere. After entering this bargain and bestowing the property right, we steal much of it back and then, to make ourselves feel better, pretend the innovators are greedy criminals — “crooks,” as U.S. Sen. Bernie Sanders says. It’s shameful. If anything in the public sector resembles a criminal racket, it’s the PMPRB. And worst of all, it is all counterproductive: it results in restricted drug access. If ever that lesson should be clear, it’s now. In times of sickness, who do you want on your side — an able medical establishment equipped with the latest therapies or the dead hand of government?

Richard Owens is a Senior Munk Fellow at the Macdonald-Laurier Institute, adjunct professor at the University of Toronto Faculty of Law, and a Toronto lawyer.