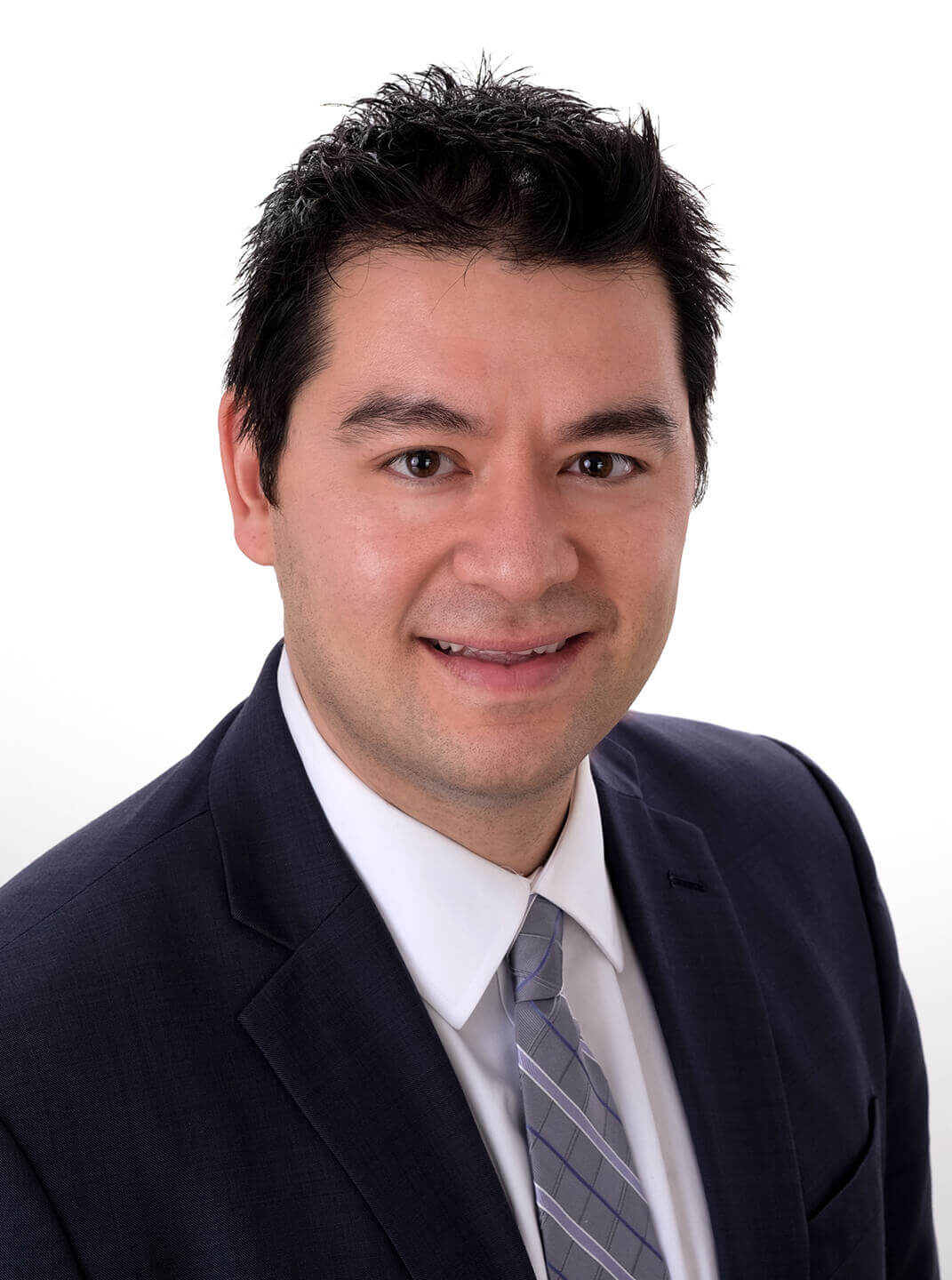 Aaron is a lawyer and the Director of MLI’s Domestic Policy Program. A graduate of the University of Waterloo (economics and political science) and the University of Western Ontario (law), he practiced litigation in his native Kitchener, Ontario, and then corporate law with a major international law firm in London, Hong Kong and Abu Dhabi, before returning to Canada to work as a political consultant and lobbyist. Prior to joining MLI, he spent six years as the national spokesperson for a prominent non-profit advocacy group. He lives in Ottawa.