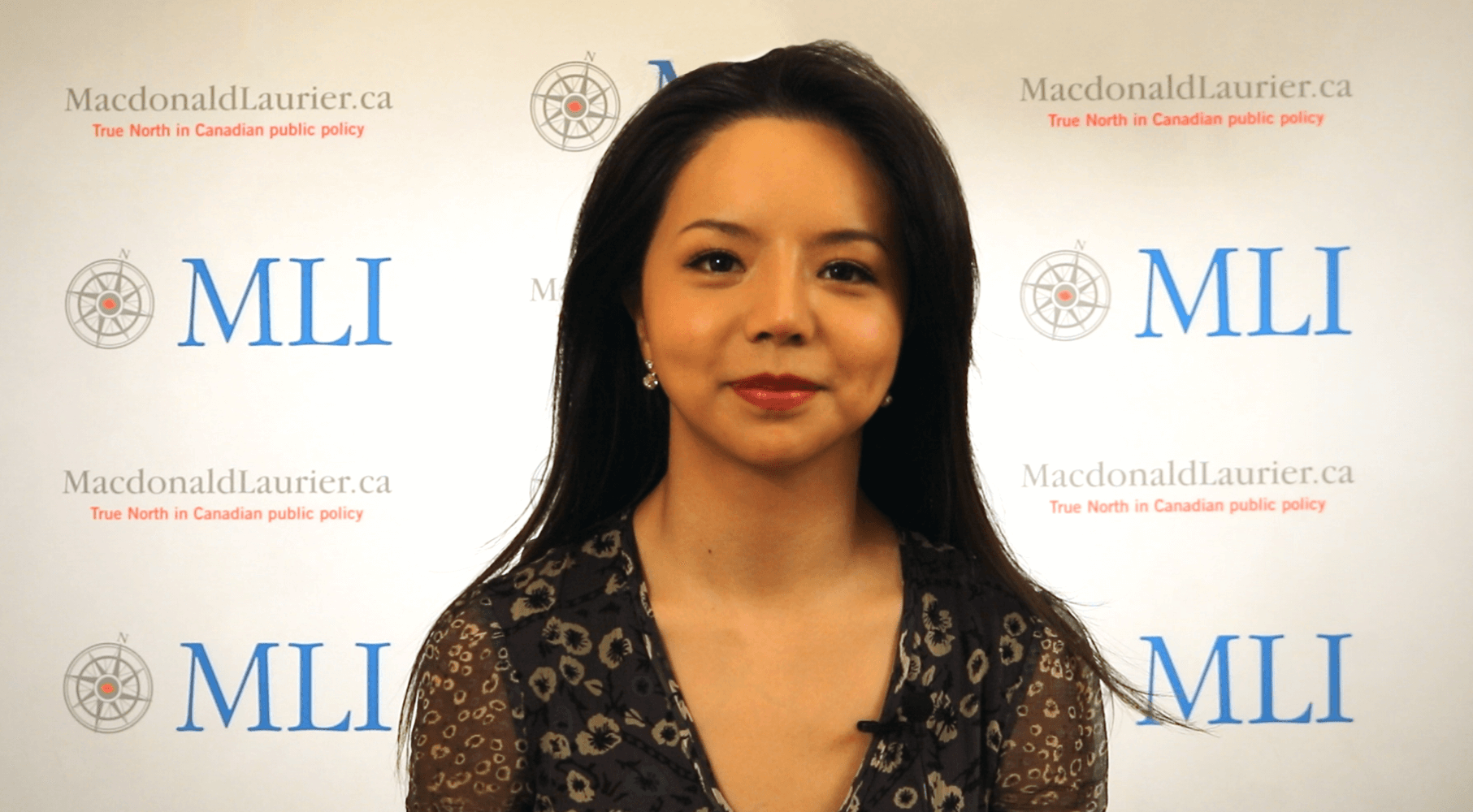 A world-renowned Chinese-Canadian human rights activist, Lin is best known for being selected to represent Canada at the 2015 Miss World pageant in China, only to be declared persona non grata by Chinese authorities for her outspoken views on the country’s abysmal human rights record.

Since then and despite intense pressure from China against Lin and her family, she has championed the cause of human rights throughout the media, at high-level speaking engagements, in national legislative bodies, and through her award-winning work as an actress and model.

In her role as MLI Ambassador on Canada-China Policy, Lin will serve as a spokesperson in order to bring MLI’s work in this area to the largest possible global audience.

Having appeared in over 20 film and television productions, Lin’s work is often at the confluence of activism and acting, playing roles that carry messages of freedom, human rights, and ethics. Her activism led her to be one of eleven stakeholders selected to meet with then-Foreign Affairs Minister John Baird upon the establishment of Canada’s Office of Religious Freedom.