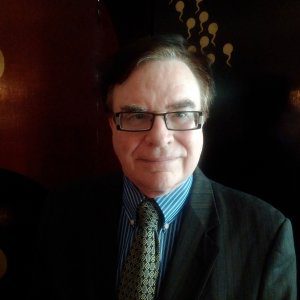 PhD 1987 from the University of Toronto after studies at Cambridge University (Oriental Studies) and Fudan University (History of Ancient Chinese Thought Program, Department of Philosophy, class of '77). Izaak Walton Killam Memorial Post-Doctoral Scholar in Political Science at University of Alberta, 1986-88.

He has published extensively on Chinese and North Korean affairs and Canada-China relations and has been commissioned to write reports on matters relating to Canada's relations with China for agencies of the Government of Canada. Charles is a frequent commentator on Chinese affairs in newspapers, radio and TV.