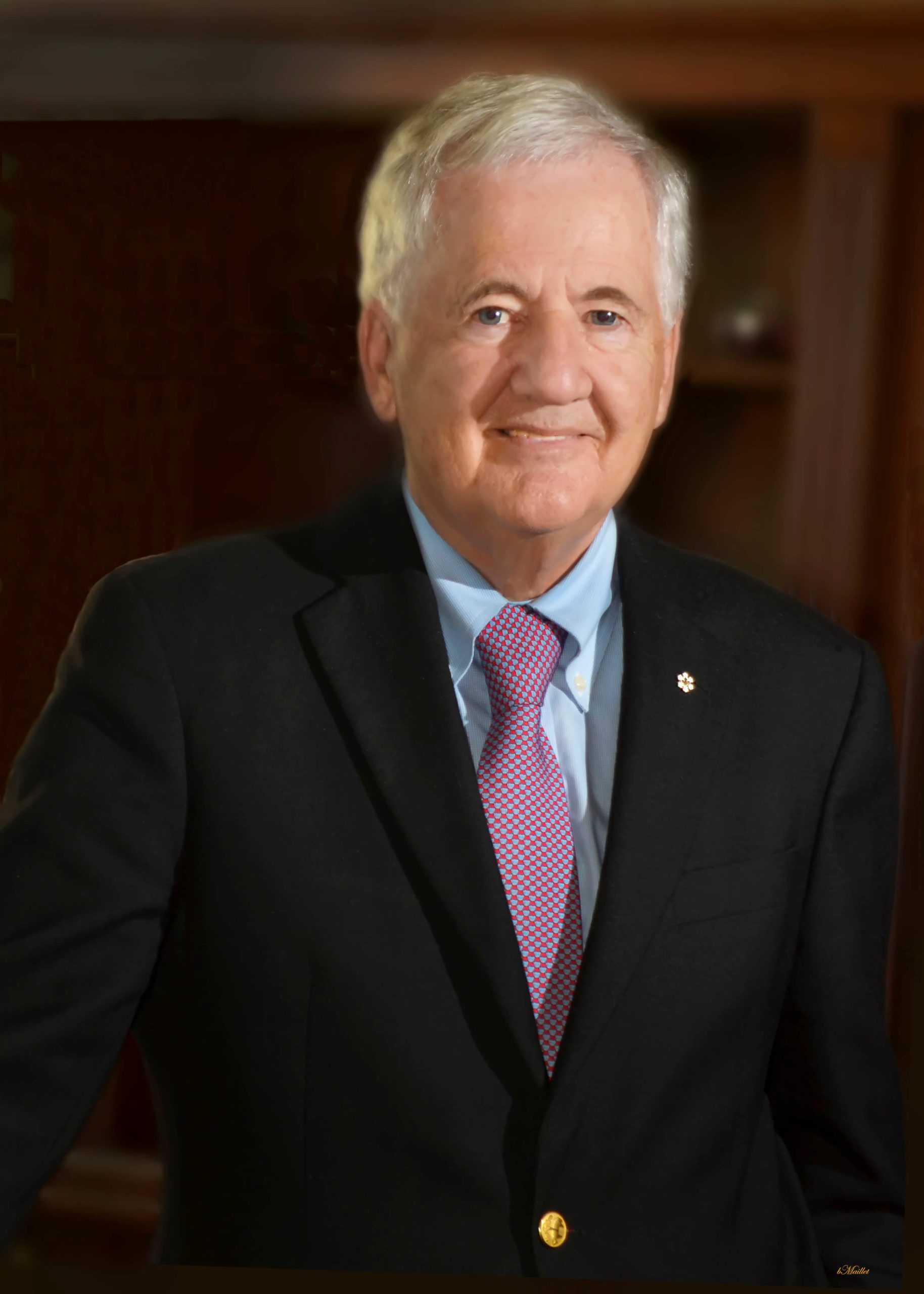 Donald J. Savoie has won numerous prizes and awards, including: inaugural recipient of the Royal Society of Canada’s Yvan Allaire Medal for outstanding contribution in governance (2018), the 2015-2016 Donner Prize and the inaugural recipient of the 2016 Writers’ Federation of New Brunswick Book Award for Non-fiction for What Is Government Good At?, the 2015 Killam Prize in Social Sciences, the Order of New Brunswick, the Trudeau Fellowships Prize (2004), the Sun Life Public Service Citation Award (2004), finalist for the SSHRC Gold Medal for Achievement in Research (2003), the Vanier Gold Medal (1999), honoured by the Public Policy Forum at its twelfth annual testimonial awards (1999), made an Officer of the Order of Canada (1993), elected Fellow of the Royal Society of Canada (1992), selected alumnus of the year and named Honorary Patron, Order of Regents, Université de Moncton (1991). Three of his books were short listed for the Donner Prize, and The Politics of Public Spending in Canada was the inaugural recipient of the Smiley prize (1992) awarded by the Canadian Political Science Association for the best book in the study of government and politics in Canada and Les défis de l’industrie des pêches au Nouveau-Brunswick was awarded “Le Prix France-Acadie” (1993). He was also awarded the Mosher prize by the Public Administration Review (US) for the best article (co-author) in public administration (1994). He has been awarded honorary doctorates by the Université Sainte-Anne (1993), Mount Allison (1997), the University of New Brunswick (2002), Dalhousie University (2003), St. Francis Xavier University (2005), Saint Mary’s University (2011), Acadia (2014) and the University of Ottawa (2018). He was also awarded a Doctor of Letters from Oxford University (2000). Oxford awards the degree on the basis of a recommendation from an independent committee with members from Oxford University and at least one other university. The committee determines whether there is sufficient evidence to “constitute an original contribution to the advancement of knowledge of such substance and distinction as to give the candidate an authoritative status in some branch or branches of learning.” Oxford has only awarded 219 Doctor of Letters between 1923 and 2018.

Donald J. Savoie has published numerous books on public policy, public administration and federalism. His best-known books include Democracy in Canada: The Disintegration of Our Institutions; Breaking the Bargain: Public Servants, Ministers and Parliament; Governing from the Centre: The Concentration of Power in Canadian Politics; The Politics of Public Spending in Canada; Thatcher, Reagan, Mulroney: In Search of a New Bureaucracy; Whatever Happened to the Music Teacher? How Government Decides and Why, What Is Government Good At? A Canadian Answer and La lutte pour le développement. He has also edited numerous books and contributed chapters to edited books published in Canada and abroad. His articles have appeared in all the significant journals in political science, public policy and public administration, including the British Journal of Politics and International Relations, Canadian Journal of Political Science, Canadian Public Policy, Canadian Public Administration, Journal of Canadian Studies, Canadian Journal of Development Studies, Canadian Journal of Regional Science, Public Budgeting and Finance, Politiques et Management Public, Journal of Rural Studies, Government and Policy, International Journal of Public Sector Management, Revue française d’administration publique and Public Administration Review. His books have been reviewed in leading national and international peer reviewed journals and in leading newspapers in Canada, the U.K., India and the United States

He has served as an advisor to a number of federal, provincial and territorial government departments and agencies, the private sector, independent associations, OECD, the World Bank and the United Nations. At the request of the Canadian prime minister, he undertook in 1986‑87 a review of federal government regional development efforts in Atlantic Canada and prepared a report that led to the establishment of the Atlantic Canada Opportunities Agency. He was Simon Reisman Visiting Fellow, Treasury Board, government of Canada (2004), Senior Fulbright Scholar at Harvard and Duke universities (2001-02), elected Visiting Fellow, All Souls College, Oxford (2006) and appointed Visiting Professor of Government and Public Policy at the London School of Economics (LSE) 2007.

Dr. Savoie has been called upon to participate on various decision-making, advisory and editorial committees. He was elected president of the Canadian Association of Political Science (1998). He served as a member of the Independent Advisory Board for Senate Appointments (2016-17),  the Advisory Committee of the Order of Canada (1995-99),  the Steering Committee of Canada’s “Prosperity and Competitiveness” planning exercise (1991-92), and the Economic Council of Canada (1990-92), of the editorial boards of Journal of Public Administration, Research and Theory (2002-04), Governance (1995-98), Canadian Public Administration (1985-94) and the Canadian Journal of Regional Science (1984-87).