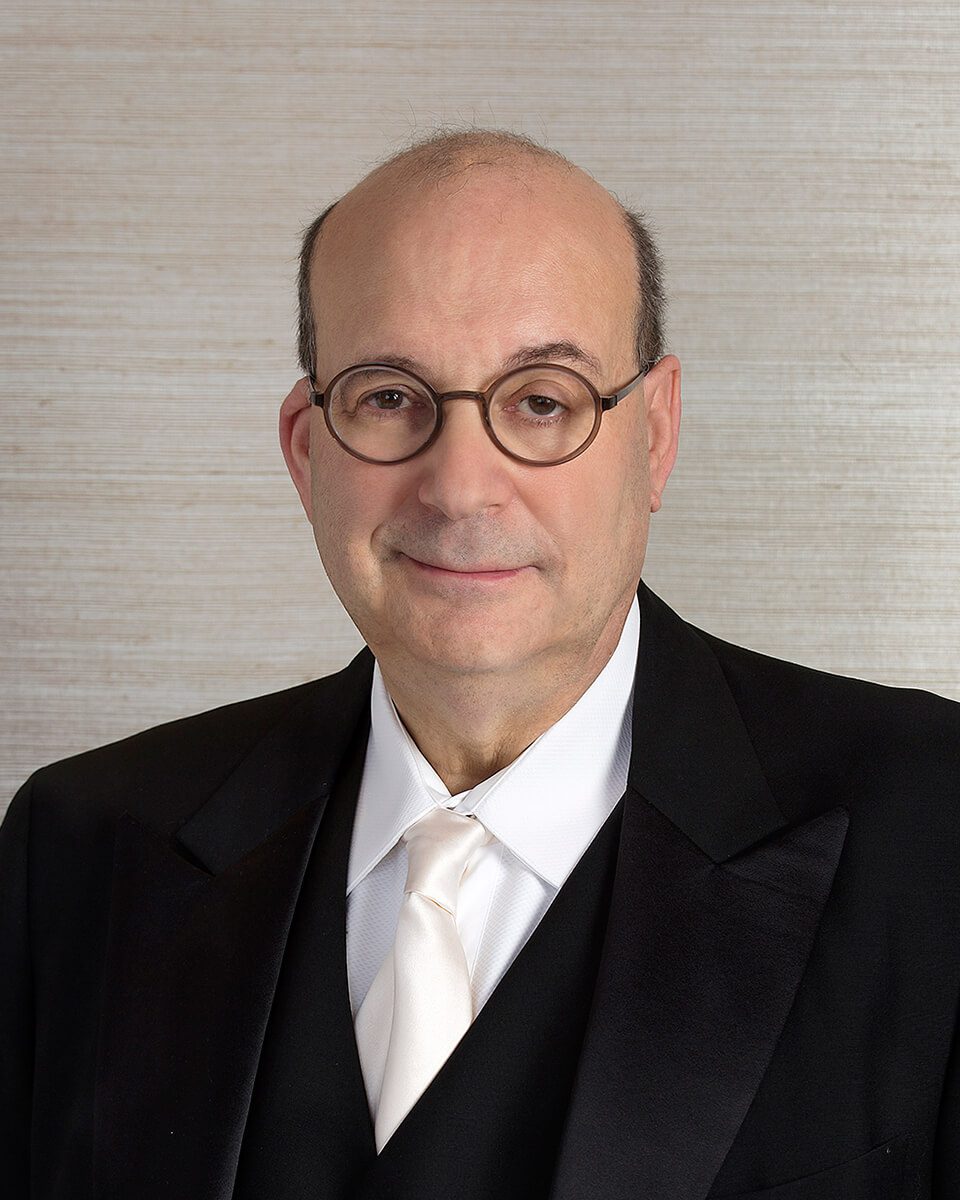 Dr. Jack M. Mintz is the President’s Fellow of the School of Public Policy at the University of Calgary after serving as the Palmer Chair and founding Director from January 1, 2008 to June 30, 2015.

He also serves on the boards of Imperial Oil Limited and Morneau Shepell and is the National Policy Advisor for Ernst & Young. Since October 2018, he has also become a Senior Fellow, Massey College in Toronto.

Dr. Mintz held the position of Professor of Business Economics at the Rotman School of Business from 1989-2007 and Department of Economics at Queen’s University, Kingston, 1978-89. He was a Visiting Professor, New York University Law School, 2007; President and CEO of the C. D. Howe Institute from 1999-2006; Clifford Clark Visiting Economist at the Department of Finance, Ottawa; and Associate Dean (Academic) of the Faculty of Management, University of Toronto, 1993 – 1995. He was founding Editor-in-Chief of International Tax and Public Finance, published by Kluwer Academic Publishers from 1994 – 2001.

He chaired the federal government’s Technical Committee on Business Taxation in 1996 and 1997 that led to corporate tax reform in Canada since 2000. He also served on numerous panels and boards at the federal and provincial levels including Vice-President and chair of the Social Sciences and Humanities Research Council 2012-2018.

Dr. Mintz has consulted widely with the World Bank, the International Monetary Fund, the Organization for Economic Co-operation and Development, federal and provincial governments in Canada, and various businesses and non-profit organizations in Canada and abroad.

Dr. Mintz became a member of the Order of Canada in 2015 as well as receiving the Queen Elizabeth Diamond Jubilee Medal in 2012 for service to the Canadian tax policy community.