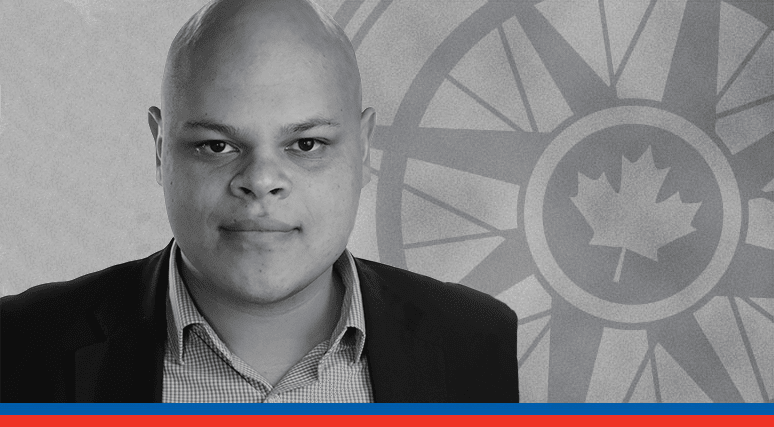 Jamil Jivani is an award-winning lawyer and author, who serves as the Government of Ontario’s first-ever advocate for Community Opportunities. He also leads a youth-focused research nonprofit, Road Home Research & Analysis, which is supported by the Pinball Clemens Foundation, and hosts a weekly radio show, “Tonight with Jamil Jivani” on Newstalk 1010.