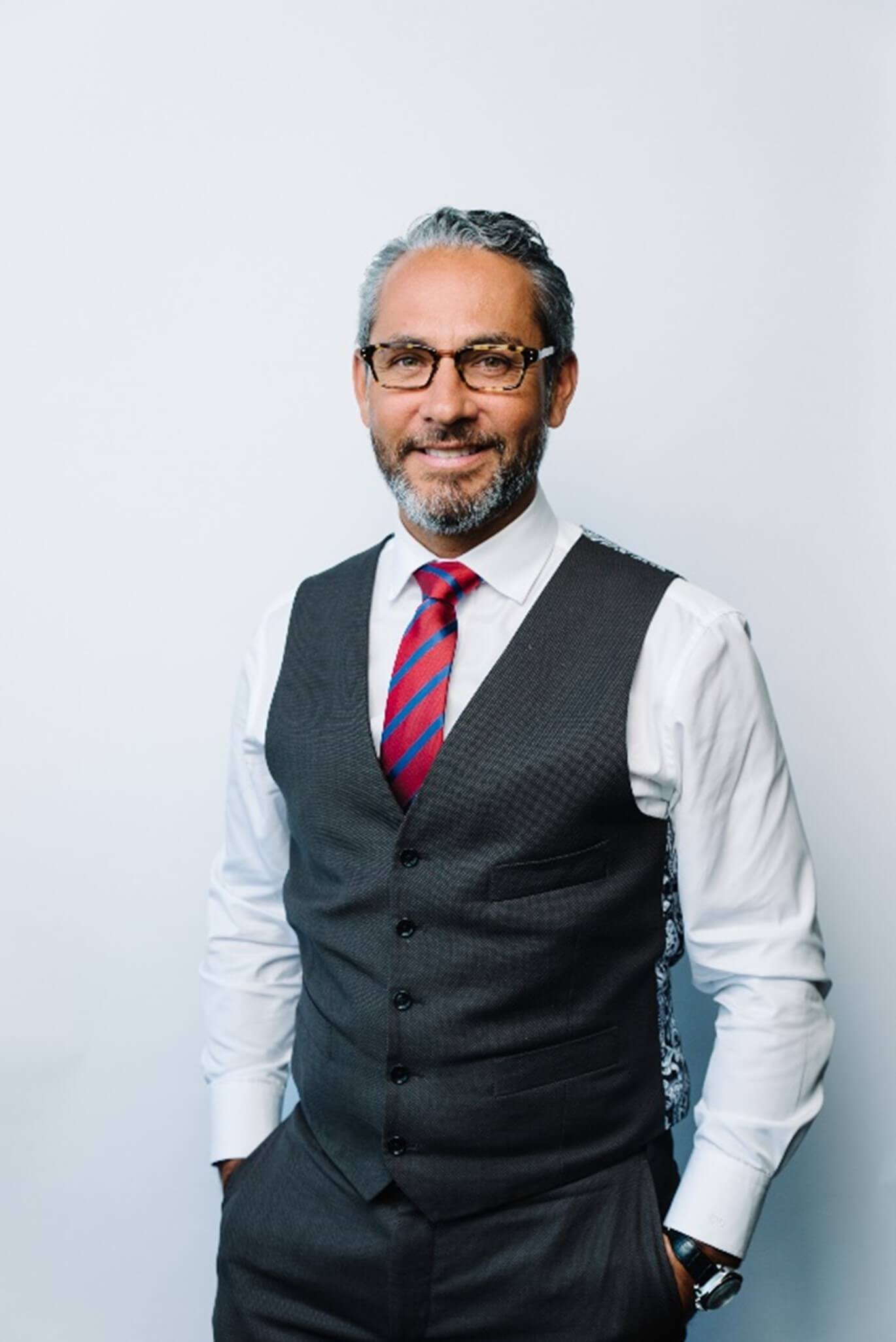 Jean Paul (JP) Gladu is currently Director of Suncor and previously served as the President and CEO of the Canadian Council for Aboriginal Business (CCAB) from September 2012 until April 2020. Anishinaabe from Thunder Bay JP is a member of Bingwi Neyaashi Anishinaabek located on the eastern shores of Lake Nipigon, Ontario. JP completed a forestry technician diploma in 1993, obtained an undergraduate degree in forestry from Northern Arizona University in 2000, holds an Executive MBA from Queens University and the ICD.D from Rotman School of Management University of Toronto. JP has over 25 years of experience in the natural resource sector. His career path includes work with Aboriginal communities and organizations, environmental non-government organizations, industry and governments from across Canada.

Currently, JP is the Chair of Mikisew Group of Companies and also serves on both the board of Noront Resources and Suncor, as well as the inaugural chair for Boreal Leadership Champions. JP previously served on the Board of Ontario Power Generation. He was appointed as the Chancellor of St. Paul’s University College Waterloo in 2017. His previous appointments include Canadian Electricity Association Public Advisory Panel, Colleges and Institutes Canada (previously ACCC), the Northern Policy Institute, Canadian Foundation for Economic Education, advisory member to the Canadian Association of Petroleum Producers, a committee member to the Provincial Forest Policy Committee. In 2014, he was identified as a Diversity 50 Board Ready Candidate from the Canadian Board Diversity Council and a recipient of the Community Service Award – Transformation Awards from Diversity Magazine.

JP is an accomplished public speaker with countless engagements not only across Canada but internationally as he shares the challenges and successes of Indigenous business and the growing Indigenous economy in Canada today.

As a father to his daughter Chloe, along with a passion for his community, his culture and traditions; JP brings the past, present and future to the table, moving non-Indigenous and Indigenous business toward sustainable partnerships and shared economic prosperity.