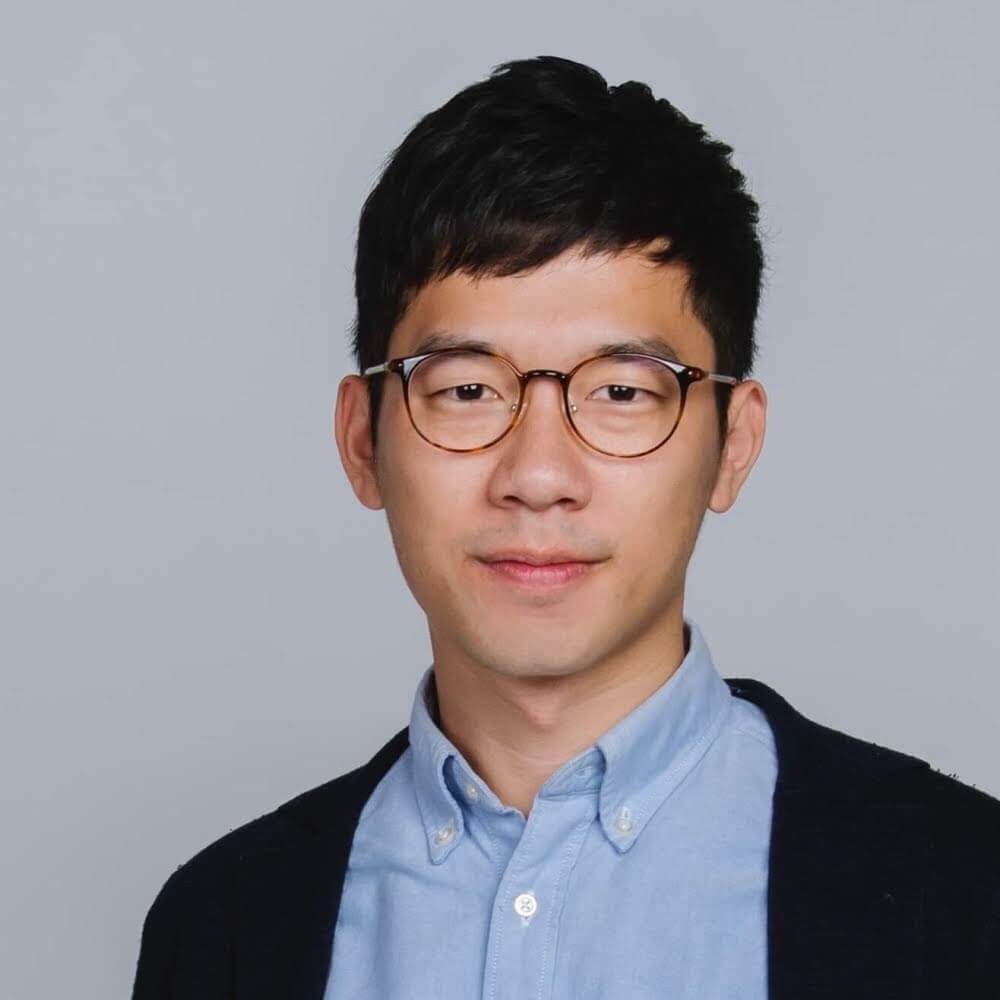 Nathan Law is a young activist in Hong Kong, currently studying at Yale University for a master degree in East Asian Studies. During the Umbrella Movement in 2014, Nathan was one of the five representatives who took part in the dialogue with government, debating political reform.

In the 2016 Legislative Council election, Nathan was elected with 50,818 votes in the Hong Kong Island constituency and became youngest Legislative Councilor in history. Yet his seat was overturned in July 2017 following Beijing's constitutional reinterpretation, despite international criticism.

Nathan was later jailed for his participation in the Umbrella Movement. The persecution sparked global concern over Beijing's crackdown on human rights and democratic movement in Hong Kong. In 2018, Nathan and his fellow student activists Joshua Wong and Alex Chow are nominated for the Nobel Peace Prize by US congressmen and British parliament members.