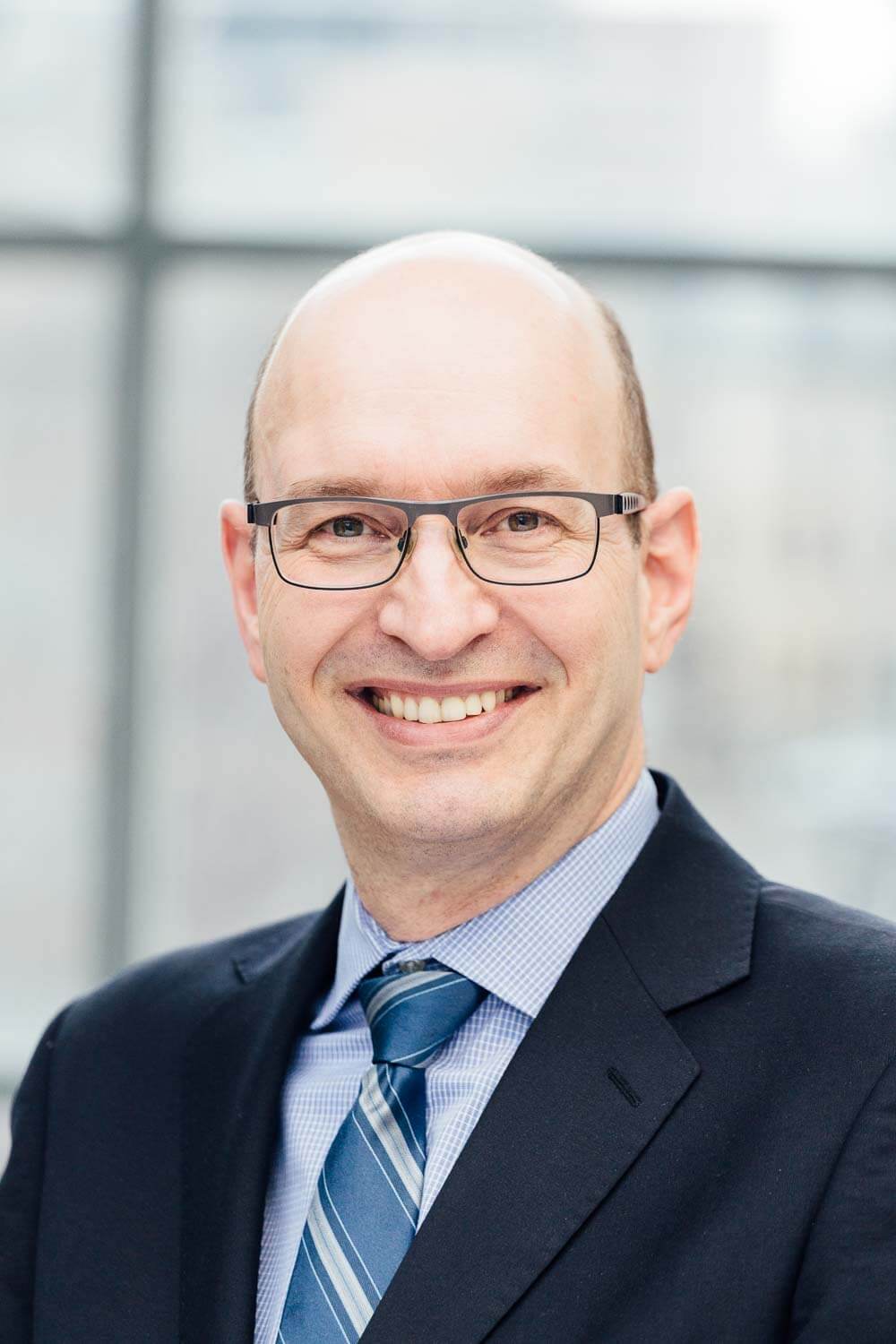 Patrice Dutil is a Senior Fellow at MLI. He is an award-winning Professor in the Department of Politics and Public Administration at Ryerson University. Dutil joined Ryerson in 2006 following 19 years in various parts of the public service and non-profit sector.  He is the author, co-author or editor of eleven books and of dozens of scholarly articles and chapters in refereed publications, as well as hundreds of articles in a variety of media. His most recent volume is an edited collection, The Unexpected Louis St-Laurent: Politics and Policies for a Modern Canada. He is the author of Prime Ministerial Power in Canada: Its Origins under Macdonald, Laurier and Borden.

Dr. Dutil’s main research interests are political and public sector leadership, the process of political development, and the study of elections. He writes about a wide range of issues in the policy development process both from a historical and contemporary standpoint. He holds a PhD from York University, an M es Arts from the Université de Montréal, and a BA (Hon.) from York University.