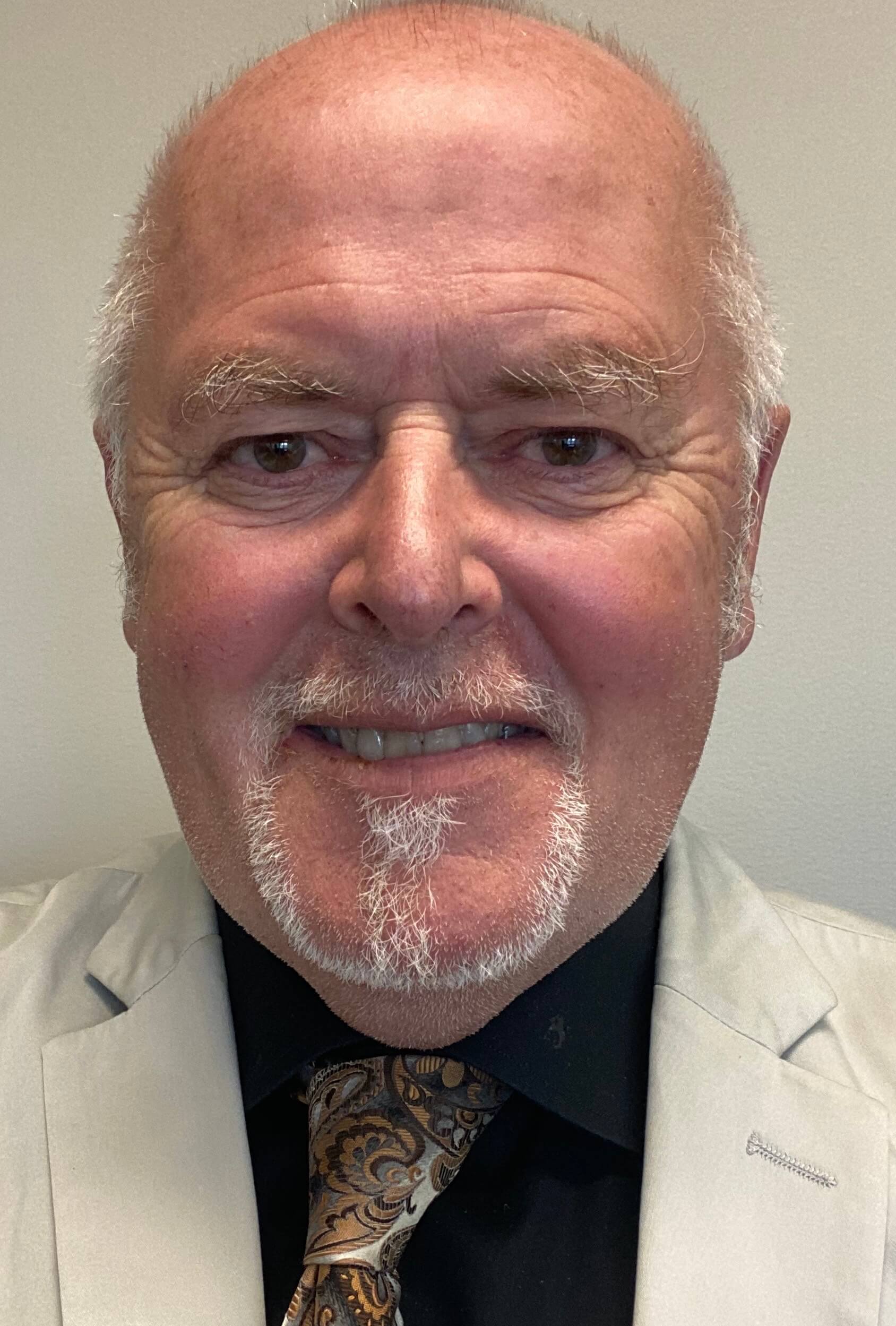 Peter Menzies spent three decades as a working journalist and newspaper executive, most notably with the Calgary Herald where he served as its editorial page editor, editor in chief and, finally, publisher. Over the course of his journalism career he served as a sports editor for the Calgary Sun, covered the FIFA World Cup in 1986, the 1988 Winter Olympics, worked briefly in the Parliamentary Press Gallery and Edmonton Legislature Press Gallery, won one National Newspaper Award for the detailed objectivity of a series outlining the contents of the Charlottetown Accord and another from the Association of Opinion Page Editors for a similarly objective project. Following his newspaper career he spent close to 10 years as a member of the Canadian Radio-television Commission, initially in a part-time capacity followed by four years as regional commissioner for Alberta and the Northwest Territories and then four more as Vice Chair of Telecommunications. There, he was involved in major decisions involving service to northern and other remote communities, the establishment of the national emergency alerting system and the setting of the criteria establishing the Basic Service Objectives for telecommunications in Canada.
In the past, he has consulted on educational and media projects with the Fraser Institute and wrote frequently on media matters and the impact of the Internet on society during his time as a Senior Fellow with the think tank Cardus. Following the conclusion of his time with the CRTC, he resumed writing regular commentary for Troy Media through which his work has been published in the Victoria Times-Colonist, Winnipeg Free Press, Hamilton Spectator, Halifax Chronicle Herald and many others. He also writes on media and communications issues regularly for Convivium Magazine, The Globe & Mail, National Post and Toronto Star and advises tech companies.