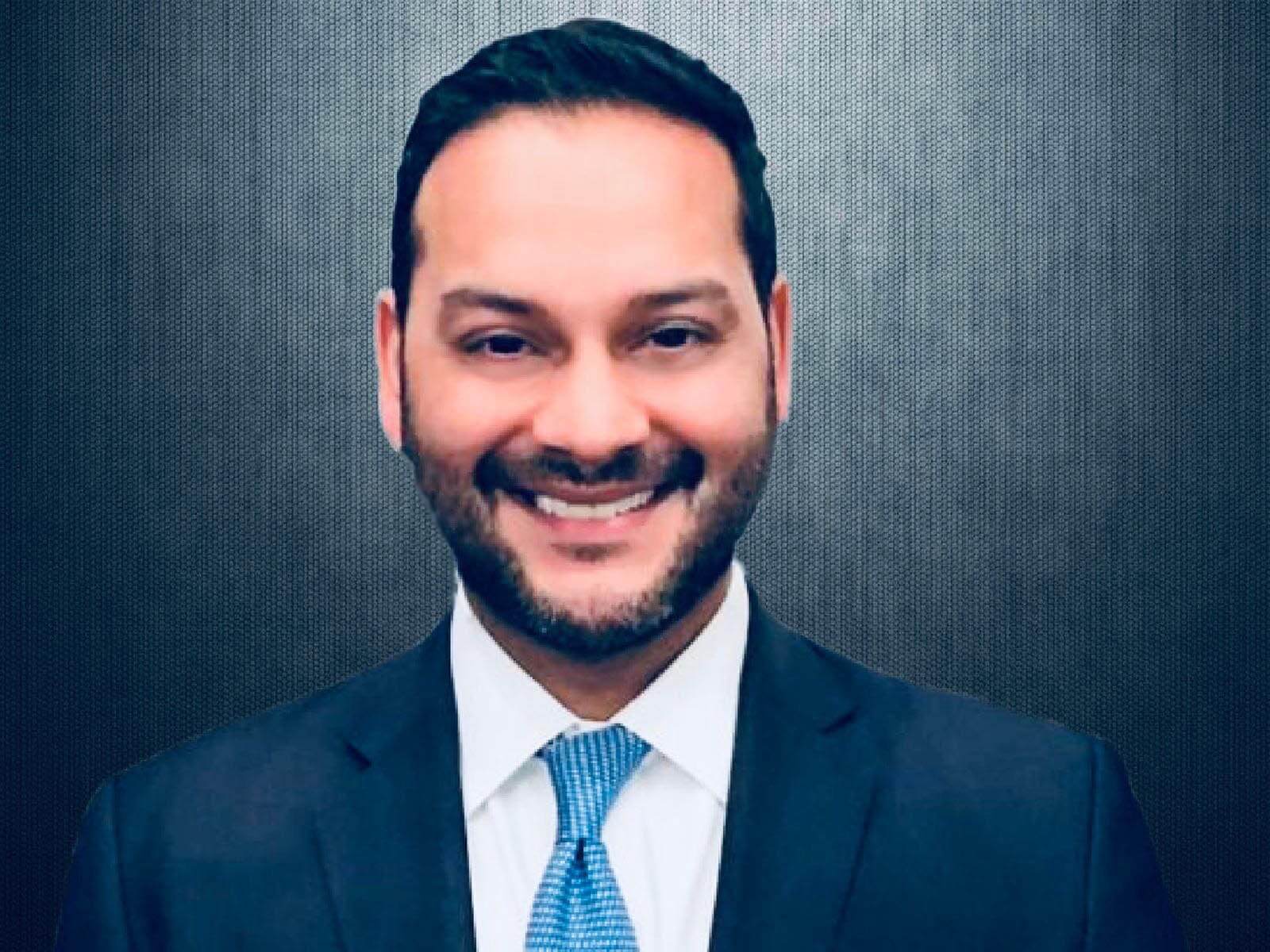 Shuvaloy Majumdar is a Munk Senior Fellow with the Macdonald-Laurier Institute. He brings experience in global affairs at its highest levels, and in the foreign policy issues formative to the last decade. In Ottawa, between 2011 and 2015, he served as the policy director to successive Canadian foreign ministers, as well as senior policy advisor to its minister for international development, assisting the prime minister and his cabinet to navigate key issues of international security and the global economy.

Shuvaloy was based in Iraq and Afghanistan from 2006 to 2010, where he led the International Republican Institute (IRI), a Washington-based nonpartisan organization chaired by US Senator John McCain dedicated to advancing democratic development. He was responsible for the Institute's largest programs, including a broad range of strategic initiatives designed to engage local and national leaders, to assess public opinion through extensive research, and to strengthen independent media and communications. This overseas experience complemented his co-founding of an anti-human trafficking organization in Southeast Asia between 2000 and 2003, for which he was recognized with the Queen Elizabeth II Golden Jubilee Medal.

Bridging practice with theory, Shuvaloy was a visiting foreign policy scholar at the University of British Columbia's Liu Institute for Global Studies from 2010 to 2012. His research areas included counter-insurgency and counter-terrorism, empowering Arab democrats against extremism, social media and disruptive technology, and US foreign policy in the Middle East and Asia.

Shuvaloy has also helped to inform national debate in these areas through senior roles in national campaigns, and in helping to establish the Calgary-based Manning Centre for Building Democracy. He currently is based in Ottawa and Washington, D.C.