I fled Hong Kong to fight for the city’s freedom and democracy on a global scale: Nathan Law in the Independent 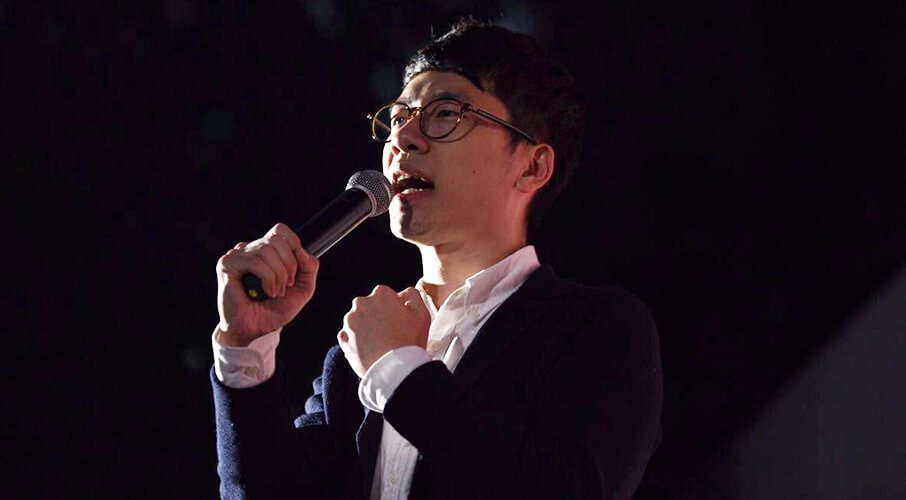 I was elected as the youngest legislator of Hong Kong, but Beijing imprisoned me for speaking the truth. Now I’m leaving the city I love to continue the protest movement abroad and I have no regrets, writes Nathan Law.

The thought of leaving the place I have spent most of my life is terrible. But now this nightmare has become a reality for me. Sitting on a plane, flying out of Hong Kong and looking out of the window at the city’s splendid skyline below, I am reminded of everything that I have committed to the city and the democratic movement.

My political journey in Hong Kong has been a turbulent one. In 2016, I was elected as the youngest legislator of Hong Kong with more than 50,000 ballots, but I was subsequently disqualified after serving the council for one year. The Chinese government reinterpreted our mini-constitution in Hong Kong and disqualified my oath made during the council’s swearing-in ceremony. I have lost my seat in the parliament and this suppression triggered huge opposition in the local and international community.

Yet, the worst lied ahead. The government imprisoned me for my participation in the series of sit-in street protests called the Umbrella Movement 2014. In a month, I was degraded from a parliamentarian to a prisoner because of my commitment in the resistance movement. Later on, I went to Yale university for further studies and was involved in international advocacy work in the ongoing protest movement.

As the National Security Law (NSL) came into effect on 1 July, urging the world to impose a mechanism that holds China accountable could be seen as “colluding with foreign forces” and breach the NSL. Under the law, “suspects” could face life-long imprisonment and face extradition to China.

On the first day of the implementation of the NSL, there were already more than 10 arrests made under the law. Some of the arrested individuals were just in possession of stickers or flags that have the “revolutionary of our times” slogan on it. It is unimaginable for people who live in democratic societies that protect freedom of speech.

It shows that the “one country, two systems” promise has come to a bloody end. Hong Kong is under Beijing’s autocratic direct rule now and the freedom that people used to enjoy has vanished. Speaking the truth violates the new norm in the post-NSL Hong Kong.

The situation will only get worse when the government swiftly targets prominent political activists like my friend Joshua Wong. I hope that the international community continues to apply pressure to China, and urge them to fulfill the obligation in the 1984 Sino-British joint declaration. Democracy and autonomy are what Hong Kong people were promised and deserve.

For the purpose of continuing my work on a global level, leaving the country becomes a forceful yet necessary choice of mine. In this critical time, the international front of the protest movement is vital. Sustaining international advocacy work by a public figure from Hong Kong is important for the movement. The tough choice of leaving is no longer personal, but a strategy that serves the greater good of the movement.

I therefore have no regrets. Even though I have to depart from my family, friends and two cats, I hope that my little contribution to the movement will eventually lead to a bright Hong Kong future. I will be able to go back, once we all enjoy the freedom which the movement aims to restore to the city.