Forced Referral and Freedom of Religion Vs Freedom of Conscience: Shawn Whatley in the Epoch Times 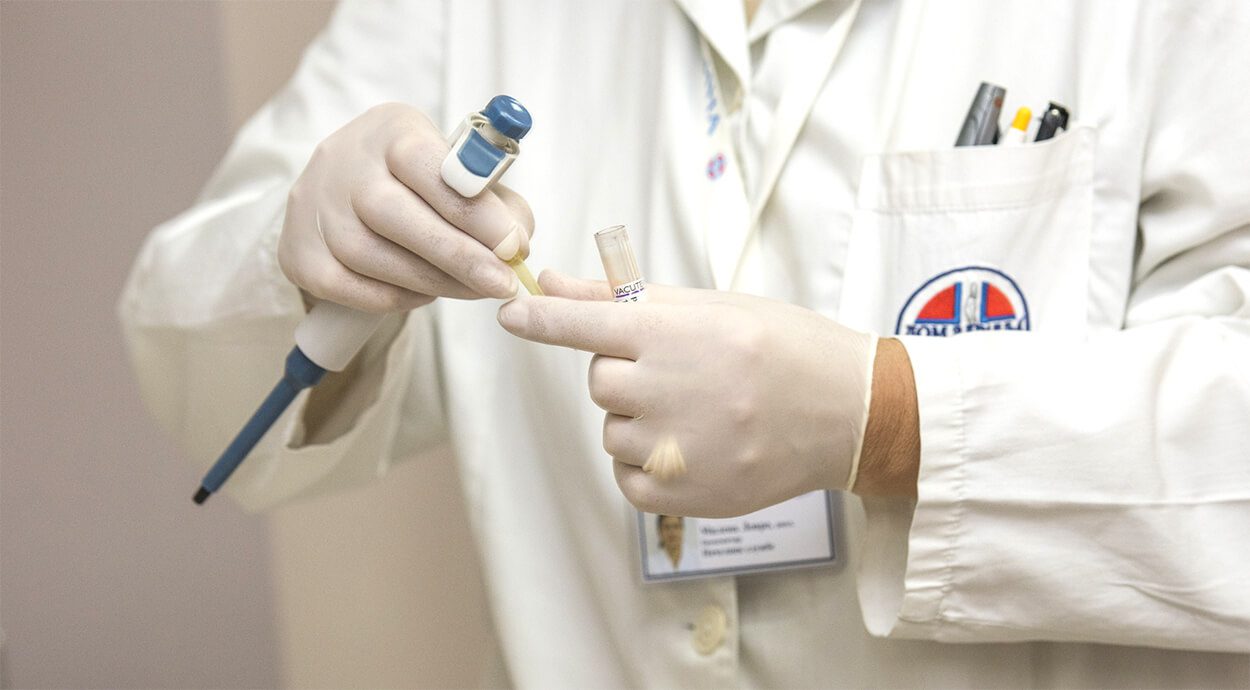 Faced with complex problems, we often use simple solutions that satisfy a preconceived narrative of oppression and intolerance. In this case, the courts oversimplified the larger, more difficult problem around freedom of conscience into a narrative about religion, writes Shawn Whatley.

A recent court decision in Ontario missed the mark when it ignored the impact forced referral has on freedom of conscience.

On May 15, the Ontario appeals court ruled that doctors must give patients a referral for euthanasia, abortion, and other contentious issues, regardless of what an individual doctor thinks about them.

The court battle started after the medical regulator in Ontario, the College of Physicians and Surgeons of Ontario (CPSO), created a policy that forced doctors to refer for procedures, regardless of doctors’ deeply held convictions of religion or conscience. Doctors who refuse would risk being fined and/or losing their license to practice medicine.

A coalition of doctors, led by the Christian Medical and Dental Society, the Canadian Federation of Catholic Physicians’ Societies, the Canadian Physicians for Life, and five individual physicians, challenged the policy in divisional court. The challenge ended with the court reducing the issue to religious beliefs versus medical needs. The court said religious doctors could change specialty to avoid contentious issues, and refusal to refer would harm access to medical care.

Therefore, the court ruled that doctors’ religious convictions should not trump patients’ needs.

The coalition appealed the decision to the Ontario Court of Appeals. They lost in a unanimous decision. Again, the appeals court reduced the issue to nothing more than an attempt to use religious beliefs to block access to medical care.

As expected, media reported this as a war between intolerant religious doctors and suffering patients. It did not help that the doctors’ coalition was made up of white Christians, garnering no intersectional sympathy.

Most media completely ignored freedom of conscience in this story. Acting as an intervenor in the appeal, the Ontario Medical Association argued, among other things, that the court had not adequately analyzed the impact that forced referral has on freedom of conscience.

The Supreme Court of Canada (SCC) agrees. In the landmark 1993 Sue Rodriguez case in British Columbia, Justice Antonio Lamer stated, “(A)n emphasis on individual conscience and individual judgment also lies at the heart of our democratic political tradition. The ability of each citizen to make free and informed decisions is the absolute prerequisite for the legitimacy, acceptability, and efficacy of our system of self‑government.”

More recently, in 2009, Justice Rosalie Abella quoted from a European case: “(F)reedom of thought, conscience, and religion is one of the foundations of a ‘democratic society.’ … [It is] one of the most vital elements that go to make up the identity of believers and their conception of life, but it is also a precious asset for atheists, agnostics, skeptics, and the unconcerned. The pluralism indissociable from a democratic society, which has been dearly won over the centuries, depends on it.”

John Carpay, a lawyer and president of the Justice Centre for Constitutional Freedoms, one of the intervenors in the case, called the May 15 ruling “a setback for every Canadian who wants her or his conscience to be respected by government authority.”

Oversimplification always leads to error. The CPSO argued that access would be restricted if doctors refused to refer, but lawyers could offer no examples of access ever being harmed after decades of Ontario having no forced referral for abortion.

The court ignored a number of other important issues: harm to patient care when pro-life doctors and nurses are forced to leave their professions; only a tiny group of doctors agree to perform euthanasia or abortion; forcing referral creates precedent to force other issues in medical care; doctors cannot simply change specialties given tight restrictions and limited training positions; and other countries that offer euthanasia, abortion and other contentious issues have excellent access to services without resorting to forced referral.

Margaret Somerville, professor of Bioethics at University of Notre Dame in Australia, wrote in her book “Bird on an Ethics Wire”: “Progressive-values adherent claim to give priority to respect for individual autonomy when values are in conflict, and pride themselves on their tolerance. Such claims are only tested, however, when ‘progressivists’ do not agree with the stance that another person takes, such as a physician who for reasons of conscience refuses to participate in abortion or euthanasia. In the current controversies, the ‘progressivists’ are not scoring well on these test."

Intolerance sells papers. An exciting article about religious extremism is easier to write than one about freedom and politics.

Faced with complex problems, we often use simple solutions that satisfy a preconceived narrative of oppression and intolerance. In this case, the courts oversimplified the larger, more difficult problem around freedom of conscience into a narrative about religion.

Liberal society survives by finding peaceful ways for divergent opinions to coexist without forcing people to act in ways they find unethical or irrational. Forced referral creates bigger problems for patients and physicians than it fixes. Perhaps we need a legislated solution to protect freedom of conscience?