The forgotten Canadian languishing in a Chinese jail: Charles Burton in The Conversation 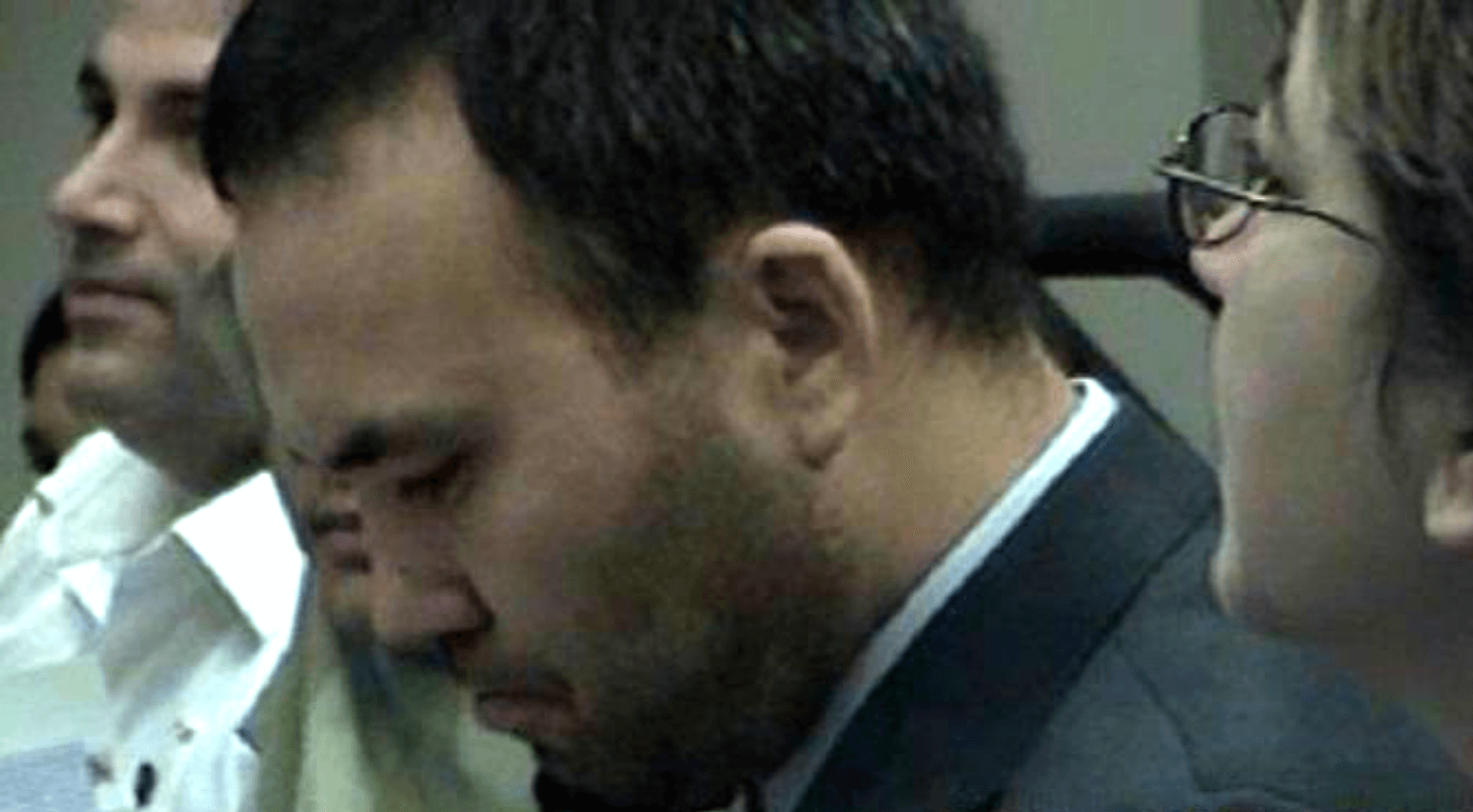 In the asymmetrical power relationship between Canada and China, China has little incentive to accede to Canadian demands appealing to the niceties of international law and human decency. Canada needs to assert our interests with more muscle to regain Chinese respect, writes Charles Burton.

The arbitrary arrests in China of Canadians Michael Spavor and Michael Kovrig without charge have appalled Canadians and led to widespread demands that the government of Canada exert all pressure possible to achieve their release from Chinese custody.

That they are being held in a Chinese “black jail” at an undisclosed location and subject to brutal interrogation (reportedly including mistreatment that includes torture) is deeply troubling.

The reason for the detainment of Spavor and Kovrig is simply to pressure the government of Canada to release a Chinese national, Huawei executive Meng Wanzhou, currently under house arrest in Vancouver pending an extradition order. It’s an outrage against Canada.

It’s also a gross violation of the universal principles of human rights and United Nations-defined norms of international behaviour that China pledged to uphold as part and parcel of the rules-based international order.

Canadians are rightly demanding that Canada makes the release of Kovrig and Spavor the No. 1 priority for our engagement with the Chinese regime. But another case involving an even more egregious violation of international law by China against Canada languishes largely forgotten.

Huseyin Celil is from Burlington, Ont. He is an Uighur imam born in China who dared advocate for the democratic and religious rights for the Muslim minority group.

Celil fled China in the mid-1990s after being imprisoned for using a megaphone to broadcast calls to prayer. He eventually made his way to Canada as a refugee in 2001. Celil became a Canadian citizen in 2005.

In 2006, he travelled to Uzbekistan on his Canadian passport to visit his wife’s family. He was arrested there at the request of the Chinese government and transported to China without any due process of law. Celil has been in prison in China ever since.

China maintains that Celil is a separatist and a terrorist, without citing any evidence.

Amnesty International Canada has taken up his case for all the years since. Amnesty Secretary-General Alex Neve maintains that Celil should never have been imprisoned because “there has never been any substantiation of the allegations against him — that he is some sort of terrorist mastermind. He did not have a fair trial.”

What is particular disturbing about the Celil matter is that the Chinese government has consistently refused to acknowledge Celil’s Canadian citizenship. Canada has therefore had no access to Celil since his forced return to China. We therefore have no information on his mental and physical condition after so many years of harsh incarceration.

Celil’s wife, Kamila Telendibaeva, was informed by the Chinese government three years ago that Celil’s life sentence had been reduced to 20 more years in prison because he had made a confession and undergone what’s known as re-education training.

So he will serve 32 years altogether, meaning that if he is indeed released in 2037, he will have entered prison at age 36 and will be free at age 68. In the meantime, his four boys in Burlington will have grown up without a father.

The youngest was born after his father was taken away. Kamila suffers Huseyin’s absence terribly as a single parent, her challenge all the greater as their eldest child is severely disabled.

Currently a million Uighurs and other ethnic believers in Islam are being held in Chinese internment camps designed to force them to renounce their religious beliefs.

China employs a “pair up and become family” program. It places Chinese “relatives” in the homes of Uighur families in order to spy on them and report on those who continue to profess their religious beliefs in the face of the Chinese regime’s coercive measures to effectively ban most religious practices.

Canada accused China at the UN last November of violating Uighurs’ human rights, noting “credible reports of the mass detention, repression and surveillance of Uighurs and other Muslims in Xinjiang.”

But to what extent the government of Canada is prepared to act in response to the increasing horrific suppression of Islam by the Chinese authorities remains to be seen.

Nevertheless, as with the arbitrary incarcerations of Kovrig and Spavor, any attempt by Canada to secure the release of Celil through diplomatic channels will go nowhere.

In the asymmetrical power relationship between Canada and China, China has little incentive to accede to Canadian demands appealing to the niceties of international law and human decency. Canada needs to assert our interests with more muscle to regain Chinese respect.

Cracking down on Chinese spies and agents of influence in Canada, and better enforcing our laws against money laundering by wealthy Chinese connected to the senior levels of the Chinese government, would be good places to start.

Charles Burton is an associate professor of political science at Brock University in St. Catharines, Ont. and is a former counsellor at the Canadian embassy in Beijing. He is senior fellow at the Macdonald-Laurier Institute’s Centre for Advancing Canada’s Interests Abroad.