The fragmented future of work: What’s your gig?: Linda Nazareth in the Globe and Mail 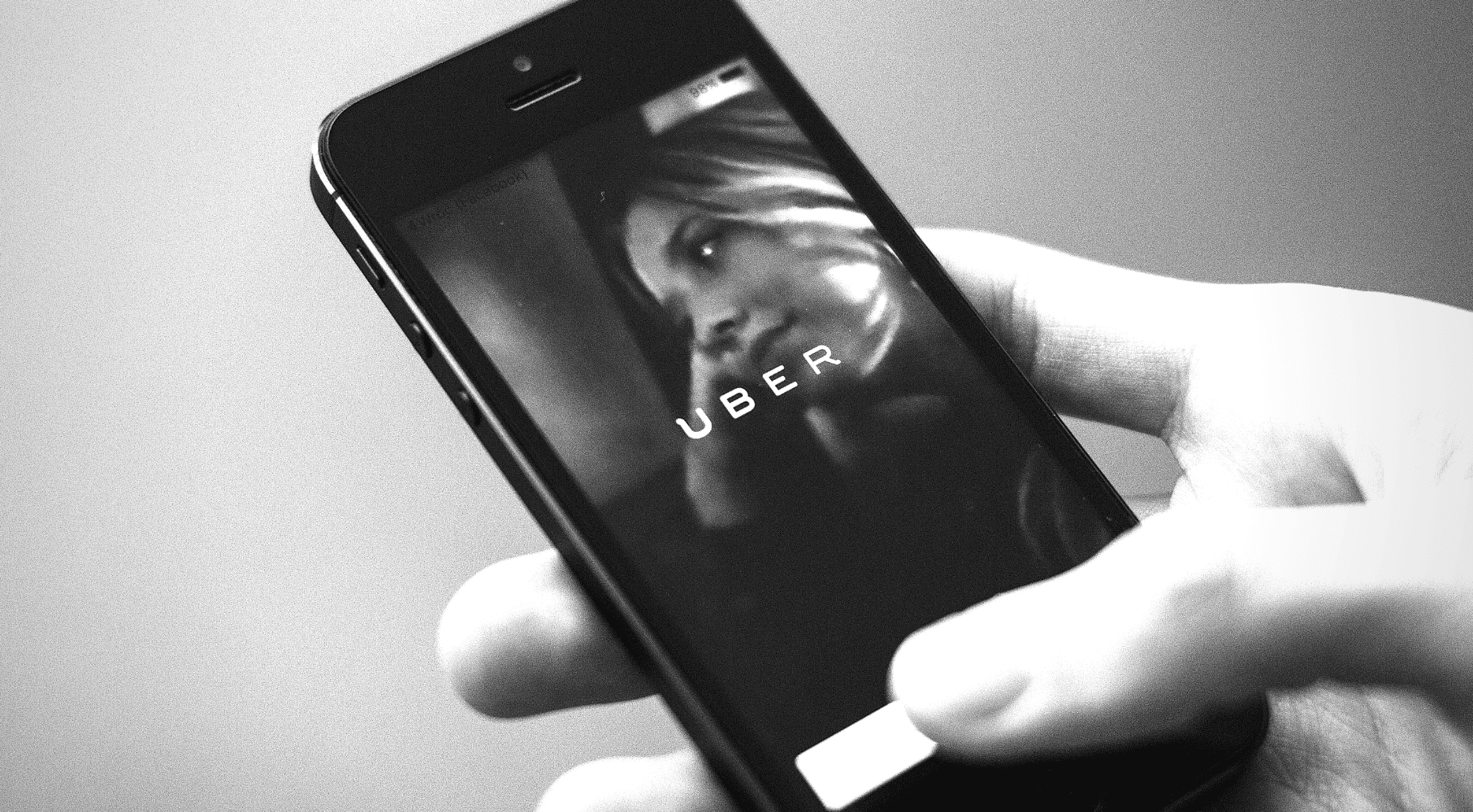 The gig economy is alive and well, and the work world is only going to get more gig-ified as we move forward, writes Linda Nazareth.

Question: What happens when you have cash-strapped businesses, a global economy in turmoil, demographic strains, and a smorgasbord of technology at the ready?

Answer: You cut up work into little pieces and make the traditional job just one way to get the work done.

Make no mistake: we are headed into a future where the work world will be all about fragmentation, where you might get paid by one employer for a bit of work or by many employers for lots of bits of work. It will increasingly be a world of gigs, whether that means making thousands of dollars in the C-Suite for a four-month assignment, or making fifty bucks for assembling someone’s IKEA bookcase. It will be a world where people get together to work on projects and then disperse again, a world where some string together lots of part-time jobs, hoping to make it to a full-time salary. It will be a world where the door to riches is flung open, and the possibility of walking through is there, but it will also be a world of inequities, where some people will feel shut out of ever making a decent living.

Good, bad indifferent – make your value judgments, if you want. But the reality is that no matter how you feel, the future is already upon us. The gig economy is alive and well, and the work world is only going to get more gig-ified as we move forward. The economic forces that have combined to make it so have taken hold, and no amount of wishful thinking or legislation is going to turn back the clock.

How did we get here?

Before we delve into why what’s become known as the gig economy has grown by leaps and bounds, it might be good to remember that it is, in fact, nothing new. Whether we’re talking about cottage industry manufacturing or blacksmiths who worked for everyone in the village, gig work has been alive and well since the beginning of, well, work. For a while there, the pendulum swung away from it, but now it’s swinging back – and the reasons, by now, should be sounding familiar.

At the top of the list is the fact that companies are always looking for cheaper ways to do things, and splitting up work is one way to spend less. To be clear, we’re not talking about splitting up work between a number of people, but rather about splitting it up into tasks that can be done on an as-needed basis. Why hire a full-time systems engineer for one special project when you can just commit to her for the six months the project will take? You don’t end up with as many people on your permanent payroll, and you don’t need to pay benefits either. Contract work has, of course, been around for years, but in a world still smarting from a decade-old recession, it’s more appealing than ever to keep wage costs down.

Next up is demographic change. Older workers may have put off retirement for as long as they possibly could, but many are finally heading for the door. And younger workers are not plentiful enough to make them cheap. That’s all well and good when the economy is weak, but it’s not acceptable when growth is booming. So sure, employers may have lots of neat ways to entice employees, but at the same time, they’re happy to explore ways to keep their wage bills down.

Not that this is all about large companies – and it’s not just large companies that are cheap. We all like efficiency. And yes, technology can provide it. Technology creates efficiency when we use an app to hail a ride share, and it makes our lives easier when we peruse the 186,447 results we get when we type “baby blanket” into the search field on Etsy, trying to find just the right gift at just the right price. To be sure, technology is helping the gig economy to explode: it’s given us platforms that open up the world and set traditional business models on their heels. In the 1930s, Ronald Coase’s “theory of the firm” told us that it made sense to hire a bunch of people and sit them all in one place, ready to work; it cost too much to call them in just when you needed them. But a smartphone in everyone’s pocket and apps that let you find labour the same way you find a cab have changed that reality. These days, “workers all in one place” is just one of many options, and it may be far from the best.

It would be so simple – too simple, actually – to say that the gig economy is all about technology, and to reduce it to, say, the Uber model. That is one reality, to be sure, but the gig economy is much more complicated than that. There are gig workers at all skill levels; many of them are thrilled to be where they are, and many are anything but. That’s why coming up with one set of policies for gig workers or making blanket judgments about what they want and/or need is not going to serve us well. Like everything about our economic future, the gig economy is a complex, ever-evolving thing. And the more we know about it, the better we can prepare for all of its eventualities.

The Gig Economy: Defining it and counting it up

There is no precise, agreed-upon definition of the gig economy, although Investopedia takes a stab at it: “In a gig economy,” the website states, “temporary, flexible jobs are commonplace and companies tend toward hiring independent contractors instead of full-time employees. A gig economy undermines the traditional economy of full-time workers who rarely change positions and instead focus on a lifetime career.” A gig worker, then, is one who moves between gigs and companies, rather than staying in one place.

Right off the top, this definition is problematic: it suggests that gig workers do not focus on a lifetime career, while non-gig workers do. That’s simply not true. Musicians and actors, who work gigs as a matter of course, certainly do have careers. It just so happens that their careers are not played out in one venue but in many. The same is true for this new wave of gig workers – a wave that will increasingly include workers in all occupations and industrial sectors.

Still, some people define gig work as being about working through apps. Some define it as anything other than full-time, permanent work. Others include anyone who has a job, but who also has a side gig. No surprise then, that depending on what definition you use, you can come up with some wildly differing estimates of just how big the gig work force actually is. A 2016 U.S. study by economists Lawrence Katz and Alan Krueger made a fairly high estimate, suggesting that 57.3 million Americans – or 36 per cent of the nation’s work force – are now freelancers. That study, however, uses a very broad definition of non-traditional work, and includes those who work on contracts, some of which may be long-term.

Estimates on the size of the gig economy in Canada are harder to come by, but one study by the human resources consulting firm Randstad Canada estimates that “non-traditional workers,” including independent contractors, on-demand workers, and remote workers comprise between 20 and 30 per cent of Canada’s workplace, and that this figure is headed way up in the near future.

The one thing that all of these surveys agree on is that the number of non-traditional workers is growing – and quickly.

As the gig economy proliferates, it’s tempting to put a value judgment on it, to talk about whether it is “good” or “bad.” The simple truth is that it’s both – in the same way that the arrival of book megastores were good (for their operators and for those who wanted a wide selection of books) and bad (for the operators of small bookstores and those who preferred to shop them), or in the same way that Amazon is good (for those who want to buy books cheaper and get them quickly) and bad (for all the stores that sell books).

The time for that rethinking is here. It’s too late to prevent the explosion that has taken the labour market into a dozen different directions. Pandora’s Box has been opened, and there’s no closing it now. The question, then, is this: How do we move forward in a way that will benefit all concerned?

Linda Nazareth is a senior fellow at the Macdonald-Laurier Institute. The following is an excerpt from her book Work Is Not a Place: Our Lives and Our Organizations in the Post Jobs Economy.