Standing up for Freedom and Democracy in Tibet: New MLI Straight Talk with Sherap Therchin 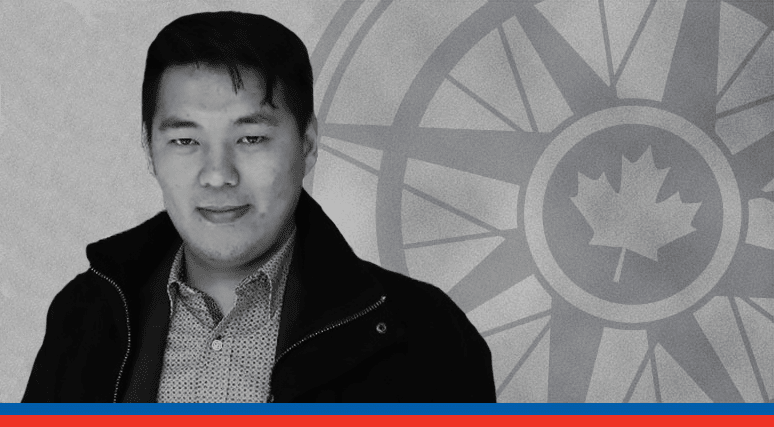 OTTAWA, ON (October 8, 2020): Tibet’s freedoms have long been eroded by the Chinese Communist Party (CCP). The territory’s plight eerily echoes the situations facing Xinjiang and Hong Kong, and similarly, should play an important role in Canada-China relations.

In the latest edition of MLI’s Straight Talk, Sherap Therchin, the executive director of the Canada Tibet Committee, explores what Tibet means for Canada-China relations. This publication is based on a transcript of a recent discussion between MLI communications officer Ai-Men Lau and Sherap Therchin on an episode of MLI’s Pod Bless Canada.

Over the course of the conversation, Therchin and Lau discuss the current state of Tibet under Chinese rule, how the regime continues to erode freedoms in Tibet through economic and cultural measures, and how Canada can best support Tibet moving forward.

“In theory, the Chinese Constitution does promise democratic opportunity and political liberty to the Tibetan people,” explains Therchin. “In reality, however, Tibet has not been able to exercise those promised freedoms. It has gotten worse since President Xi Jinping.”

“What has happened in Tibet and what is happening in Hong Kong is not something that is just happening thousands of miles away. It could happen right here in Canada.”

Tibetan activists in Canada are currently facing intimidation from the Chinese government. Therchin points to the case of Chemi Lhamo, the former student president of the University of Toronto Scarborough. Lhamo also spoke with Lau on a previous podcast.

Therchin argues that this signals that the politics of the CCP are not siloed to China, but has real consequences for Canadians as well. As he makes clear, “I think it’s a threat not only to Hong Kong and Tibet, but also anyone who believes in the idea of democracy and human rights.”

Throughout the conversation, Therchin discusses a variety of aspects of this issue, including:

Ultimately, Therchin wonders if Canadian values are being bought and sold as commodities in the international market. If human rights are a core Canadian value, it should be imperative for us not to support a country like China even if there is a price to pay. He urges the Prime Minister to listen to Canadians and adopt an approach to China that is grounded in human rights.

Sherap Therchin joined the Canada-Tibet Committee in January 2018 as its Executive Director. He was born and grew up in Tibetan refugee communities in Nepal and came to Canada in 2015.