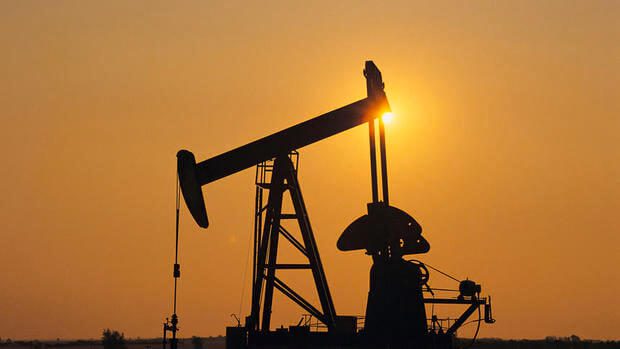 We have an important opportunity to become a safe and reliable source of oil, gas and other strategic resources for the Indo-Pacific, writes Jeff Kucharski.

In recent weeks, protests and disruptions in opposition to energy pipelines have paralyzed Canada’s railways, shut down roads and bridges and caused shortages of vital consumer goods. Regulatory uncertainty over environmental issues even resulted in the cancellation of the Teck Frontier project and Warren Buffett’s withdrawal from a Quebec gas project. These issues and events are causing untold damage to Canada’s reputation both as a place to invest and as a reliable supplier of energy, agricultural and other export products.

Canada needs to secure its transportation infrastructure against illegal disruptions and do so soon. Many of the reasons to do this are rooted in obvious economic realities, but there are equally important geopolitical reasons for getting our energy products to world markets. By leveraging our energy advantage on the world stage, we can: support our allies who need access to stable energy supplies; undermine the ability of bad actors to use their energy resources in a coercive fashion; and ultimately contribute to the maintenance of a rules-based international order.

To these ends, Canada needs to develop a strategy for energy exports that focuses on the fastest growing, economically dynamic, and most populous region on Earth: the Indo-Pacific. With a population of about 4.3 billion, the region includes the world’s most populous countries, China and India. According to the International Energy Agency, as its population grows and modernizes, it will account for approximately 60 per cent of global growth in energy demand by 2040, requiring more than US$1 trillion in annual energy infrastructure investment.

Despite this promise, tensions in the South China Sea, resource competition, coercive tactics and militarization of disputed territories all pose threats to regional security. Energy security is therefore a major policy concern, especially among those countries, like China, Japan, India and South Korea, that are among the world’s largest importers of crude oil and liquid natural gas and which are all highly dependent on supplies from distant producers, many in the Middle East.

Canada has a deep stake in and has long benefited from the rules-based international order in the Indo-Pacific. As our diplomatic and trade relations with the region deepen, greater contributions and commitment to security initiatives can be expected. Canadian energy resources can help our allies reduce risk and gain stability and predictability over their supplies by helping them lessen their reliance on Middle East oil, Chinese rare earth elements, and Russian natural gas, to name a few examples. The connections that result can be used as the basis for improved diplomatic ties in the region.

There is also a humanitarian case to be made for exporting our resources. As economies develop, they need energy resources like oil, natural gas, uranium, and rare earth elements. These are strategic resources: they are relatively scarce, are located only in certain regions, and are vital for economies to grow and thrive.

For these reasons, in addition to the obvious and more often mentioned economic case for Canadian energy exports, our governments, both federal and provincial, need to focus more intensively on how to make our resource exports available to an area of the world whose recent growth has been so impressive and whose growth potential remains substantial.

Canada’s strategy for the Indo-Pacific should also take into account the urgent need to diversify our exports. Dedicating pipeline capacity to offshore exports and striking energy co-operation and long-term supply agreements with important partners like Japan, South Korea, Taiwan and others will be key to helping Canadian energy projects remain viable over the longer term.

Canada has an obvious stake in the preservation of peace and stability in the Indo-Pacific. Our own future prosperity will increasingly depend on trade with that region, including energy trade. We have an important opportunity to become a safe and reliable source of oil, gas and other strategic resources for our key friends and allies in the region. Policy-makers in Ottawa and the provincial capitals need to ensure they don’t squander this opportunity.

Jeff Kucharski is an adjunct professor in the School of Business at Royal Roads University in Victoria. This article is based on his forthcoming Macdonald-Laurier Institute paper.