In the business world, the old boys’ club appears to be alive and well: Linda Nazareth in The Globe and Mail 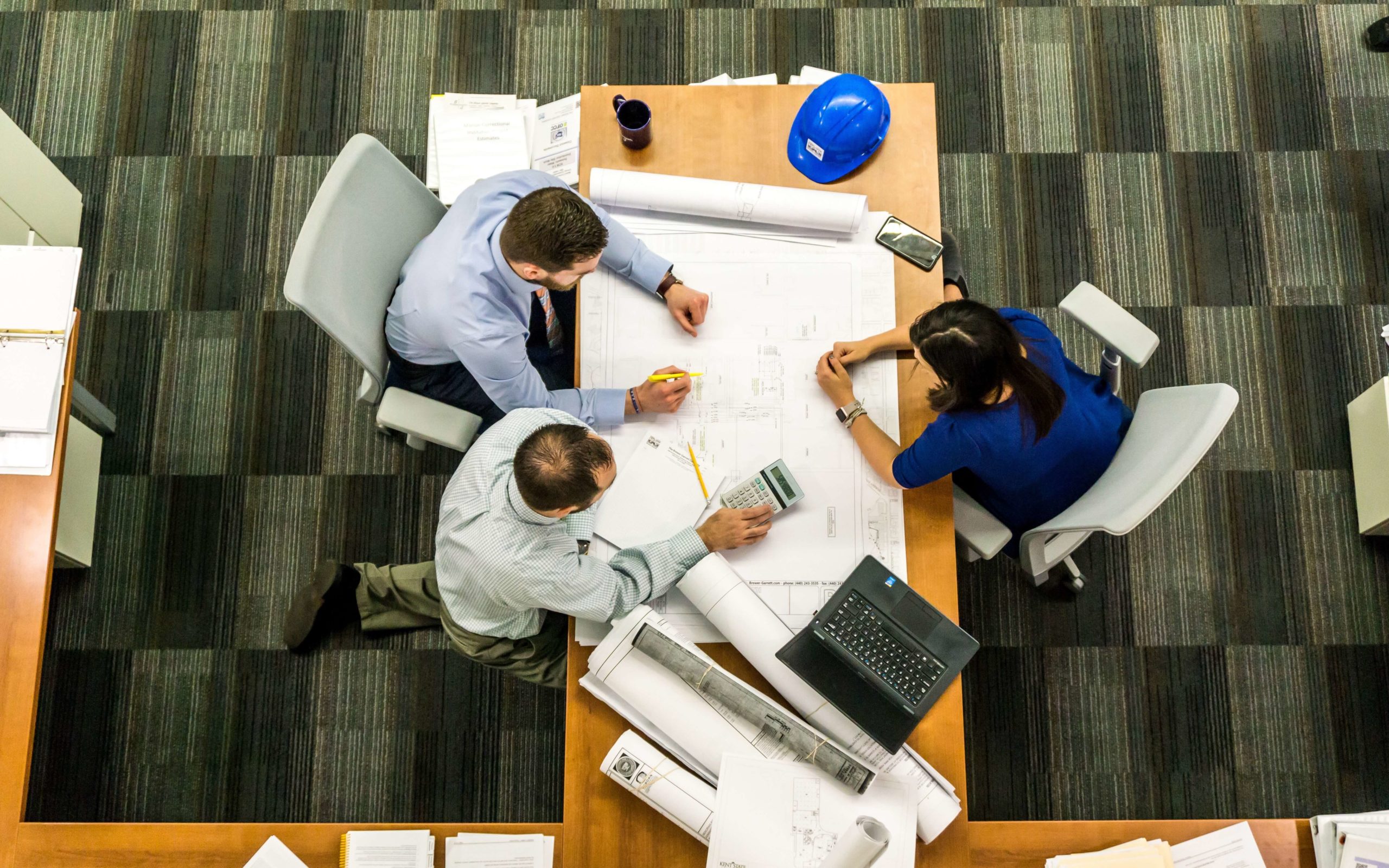 The real lesson might be that companies are kidding themselves if they think they have levelled the playing field for women in the corporate world, writes Linda Nazareth

Bending his ear while you grab beers after work, chatting at the Xerox machine, sharing your views (and your despair) over the fate of your favourite hockey team: Schmoozing with the boss is a time-old tradition. Although it is no secret that those who do it well can see it reflected it their pay stubs, a new study suggests that the paybacks to men from schmoozing can be significant, enough to explain a chunk of the earnings differential between men and women.

That on the whole men earn more than women is not in dispute, although the size of the gap depends on the measure you use to track it. In Canada, Statistics Canada data for 2016 shows that for full-time workers, women earned 75 cents for every dollar earned by men. If you look just at workers paid by the hour, as of 2018 women aged from 25 to 54 were up to about 87 cents of men’s wages, an improvement from 82 cents a couple of decades ago. The gap is presumably narrowing as women acquire postsecondary education at a faster clip than men, but it does not seem to be going away.

Studies on the earning gap tend to focus not just on whether there is rank discrimination at work, but also on the decisions men and women make as regards the workplace. Family responsibilities, says a common argument, mean that women cannot devote the same time to work as men so often choose an easier and lower paid path. Women take time off to have children, goes another explanation, and that obviously hurts their earning potential. And hey, don’t women just choose fields that pay less? At least on the surface some of these arguments have merit, but in fact the reasons for the pay gap may be more subtle than they appear to be.

Schmooze or lose is the message from the new study, but only if you are a guy. Its authors, Zoe Cullen of Harvard and Ricardo Perez-Truglia of the University of California Los Angeles, did a large-scale study of a commercial bank in Asia, tracking what happened to workers when they got a new manager. Their conclusion, based on observing 14,736 workers, showed that men’s career trajectories improved significantly when they switched from a female to male supervisor, translating to a 13-per-cent increase in pay when observed 10 quarters after the transition. For women, however, switching bosses to either a man or a woman did not translate into higher pay.

The idea that schmoozing the boss makes the difference to men comes from the study’s authors, who first ruled out other reasons why the pay hike might have showed up. Their data found that getting a new male boss did not make the men work more hours, or produce more as measured by revenue, or even become less likely to quit. Instead, they noted that when men switched to a new boss, they upped the number of breaks they took with their managers. As well, the authors found that the pay hikes were only evident when the employee and the manager worked in close proximity to each other. To further test their theory about the value of socialization, they looked at what happened when a male employee who smoked was paired with a manager who also smoked. That one is a real career blaster apparently, with the authors finding that in those situations even more break time is spent together and that promotions happen fast.

Dr. Cullen and Dr. Perez-Truglia put some numbers to the schmoozing effect, finding that, at least in their example, it explained over one-third of the pay gap between women and men in the organization that they studied. Of course, the results could be unique to that organization, or unique to Asia where the experiment took place. Then again, many people could tell you that you do not need any kind of academic study to figure out that personal relationships matter in the work world, particularly if you are a woman.

As to what lessons can be learned from the formal conclusion that schmoozing matters, of course individual employees can decide that they are going to get on that bandwagon and bone up on the boss’s favourite team, or perhaps learn to play golf (a traditional chestnut of advice given to ambitious women). For organizations, however, the real lesson from the study might be that they are kidding themselves if they think they have levelled the playing field by putting in what they think are effective policies to treat everyone the same. There may be no simple way to get rid of the schmoozing effect, but at least accepting that the old boys’ club is alive and well might be a first step.

Linda Nazareth is the principal of Relentless Economics and senior fellow for economics and population change at the Macdonald-Laurier Institute. Visit her at relentlesseconomics.com